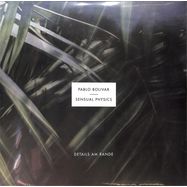 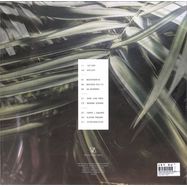 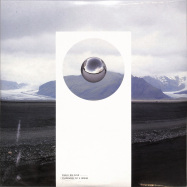 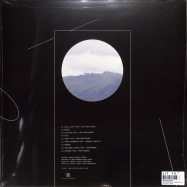 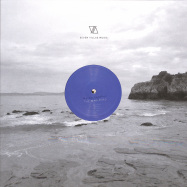 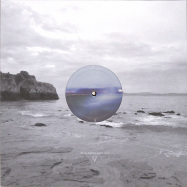 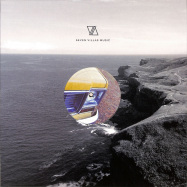 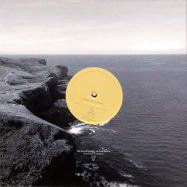 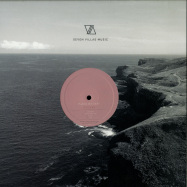 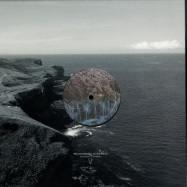 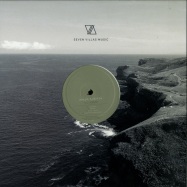 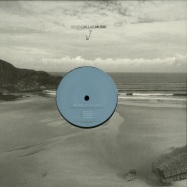 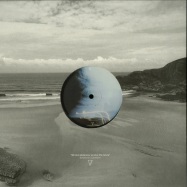 Eduardo De La Calle
THE EVERLASTING AMRIT
12" ES 24.05.18
eduardo always delivers quality music, but this is a very special record, we can say that -this is a showcase of electronic music-. 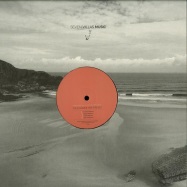 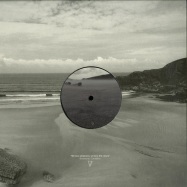 Pablo Bolivar & Sensual Physics
TRAVERSE (REPRISE)
12" ES 06.09.17
producer and dj from cantabria pablo bolívar signs the new release in his very own seven villas, in which he takes the chance to interpret --remixwise-- the tracks on the album traverse -by sensual physics which was originally released in 7v in 2016.

we are facing a very special project for pablo bolívar this time. his admiration for the veteran german producer joerg schuster -one of pablo s musical heroes- gets highly reflected in each one of the eight revisions which form this traverse (reprise) . what pablo exactly does is to respect the original escapist, dubby and ambient spirit of the original trip proposed by traverse , by means of adding a soft, deep and sophisticated club aura. he turn that the album sensual physics takes into the most characteristic bolívar style is tasteful and subtle, therefore it seems a sequel of the original one. no crashes, no harshness. here everything flows simply in a natural way, especially that ambient-deep and tech fog which just adds a punch in any case. tunes as mondragon , málaga or miracle -among others- acquire a new dimension when touched by pablo bolívar s hands: always looking to their origin with respect to the original producer and the delicacy of a revised piece of work.
House
Deep House
Dub House
Dub Techno
7V035
Seven Villas
a1A Miracle (Reprise)
a2Malaga (Reprise)
b1Sedan (Reprise)
b2Salema (Reprise)
out of stock
8.60 EUR *
Vinyl Only 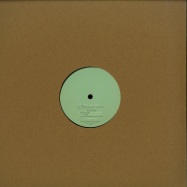 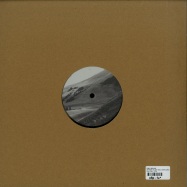 Pablo Bolivar
SECONDS OF LIGHT (INCL. SIMON GARCIA, EL_TXEF_A, YOUANDME REMIXES)
12" ES 30.01.17
the dj and producer from cantabria comes back into the picture with this seconds of light, which is released on his own seven villas music. boli&#769,,var goes deeper and deeper into velvet soul deep-house, with a dreamy touch which is especially present in the track which names the ep. therefore, it counts on a soft groove and an inherent club vibe which makes it perfect for summer sophisticated sets, or even for listening on ones me time. simo&#769,,n garci&#769,,as remix of seconds of light darkens up the original, giving it an extra push of strong kick in order to take it to the late hours and the vibrating underground dancefloor. all clear is under el txef_as approach, a modular, cosmic and disco kraut-rock space trip, with an acid reminiscence. illustrated escapisim whch does not forget about the dancefloor. leaves without shadows was a track which was originally included in bolivars last compilation the obscure figure, also released in seven villas. pablo enjoys this time the collaboration of upercent from valencia, and also includes a remix by berlins duo youandme. deep but rhythmic, almost martial tech-house, which is as well danceable and in constant emotional progression. through his new seconds of light ep, pablo boli&#769,,var makes us involved in his sound imaginary, which is always wide, varied and gets given qualities which are linked to his music bet: quiality, good taste and international scope.
Techno
Techhouse
House
Vinyl Only
7V025
Seven Villas
a1Seconds of light
a2Seconds of light (Simon Garcia Remix)
b1All Clear (El_Txef_A Remix)
b2Leaves Without Shadows feat. Upercent (youANDme Remix)
out of stock
8.60 EUR * 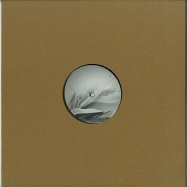 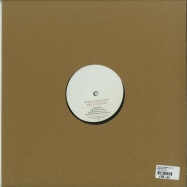 Maurice Aymard & J.E.E.P
MELLOCOTON EP
12" ES 02.05.16
barcelona based producer maurice aymard joins parisian artist j.e.e.p to deliver their mellocoton ep in may via seven villas, featuring three original cuts and remixes from manoo and closed paradise. having garnered support from industry heavyweights including laurent garnier and ricardo villalobos over the years, maurice aymard has certainly established a notable presence within electronic music. here we see maurice pair up with j.e.e.p, a name known to many from following his involvement in projects including the hints with quarion and the egyptian nipples alongside massimiliano pagliara, whilst his back catalogue boasts releases on labels such as apersonal music, sonar kollektiv seven villas where he returns to here
House
Deep House
7V017
Seven Villas
a1Mellocoton
a2Business As Usual
b1Manoo Remix - Mellocoton
b2Closed Paradise Remix - Mellocoton
out of stock
8.60 EUR * 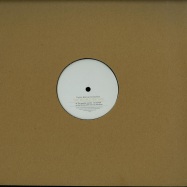 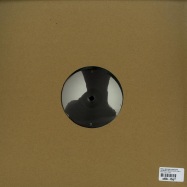 Pablo Bolivar & Dactilar
THE PEOPLE WE LIKE (180 G)
12" ES 01.12.15
it was in high school where music joined these two boys, exchanging deep techno and trance cassettes between classes. they grew and decided to study their passion, musical production. pablo & nani share the same style but each one does it differently in their own way, we could define it as deep tech-house. in this first ep they had clear ideas, they wanted to do a vinyl that could be played at the club, either in warm up and peak time, and they have done so. the people we like is the favorite of dactilar, modern deep house full of details with a clean groove. for russia with love, pablos favorite, classic deep techno in honor of all his russian followers. krampf is the bad guy of the movie, mental techno for long dj mixes, and the hum, dark and powerful from beginning to end. after so many years we are pleased to present pablo bolivar & dactilar together.
Techhouse
7V013
Seven Villas
a1The People We Like
a2For Russia With Love
b1Krampf
b1The Hum
out of stock
8.60 EUR * 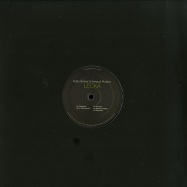 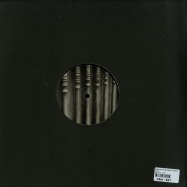