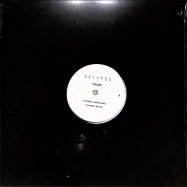 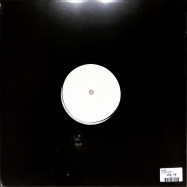 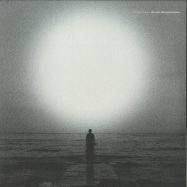 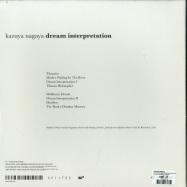 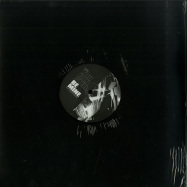 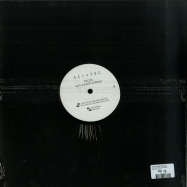 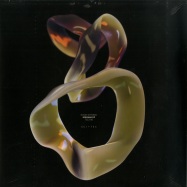 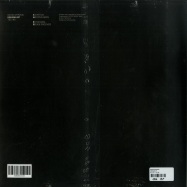 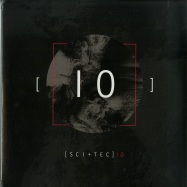 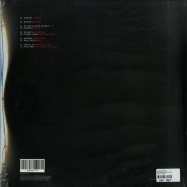 Various Artists
10 YEARS OF SCI+TEC (3LP)
3x12" Vinyl D 30.10.17
a decade deep into its ongoing investigations, documenting and pushing the sonic frisson and fusion between science and technology, sci+tec remain at the very forefront of electronic music. its feet firmly on the dancefloor, its spirit deep inside the machines, its sights set on the future: dubfires label has continuously forged its own deep furrow and has been doing so from day one. with breakthrough dubfire releases such as roadkill and i feel speed sci+tec has managed to create a whole new framework for 21st century techno. all the while sci+tec has consistently championed and encouraged new and unsung talent from around the world, amplifying legions of rising names, davide squillace, paul ritch, shaded, simi, delete, harvard bass, joop junior and countless more include sci+tec releases in their rich histories. this precision balance of stark sonic signature, technical ideology and nurturing new ideas and talent has led to sci+tecs perpetual momentum into every house and techno djs playlists and sets for the last 10 years. be it the labels penchant for deep, undulating subby grooves or its passion for warehouse-razing thunder-powered techno, the sci+tec sound covers every corner of the floor and every chapter of the night, as proved by the labels many world tours. and proved once again by this fittingly stacked anniversary album. 10 tracks to celebrate 10 years from 10 of the labels most exciting artists, every track brings home the sci+tec message
Techno
Techhouse
TEC5LP
SCI+TEC
a1Dubfire - Swerve
b1Rosper - Revenge
c1Hector & David Gtronic - Saki
c2SHADED - Crayzy
d1Mr. Bizz - Blue Velvet
d2Johnny Trika - One Rainy Wish
e1Wigbert - Multiclock
e2Raul Facio - Malo
f1Carlo Lio - Because Of You
f2Alex Mine - In The Name Of What
out of stock
27.28 EUR * 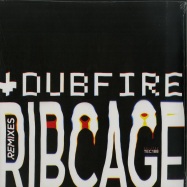 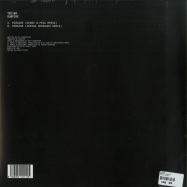 Dubfire
RIBCAGE (REMIXES)
12" Vinyl D 02.10.17
a return to the source: ribcage is where it all began for the dubfire project. after years of exploring, subverting and setting brave new benchmarks in the house world, this marked the start of ali shirazinia setting out to set the same creative benchmarks in techno. restrained, drawn-out but beastly when it wanted to be, the original was a serious statement of intent. even at the time you got a sense it was going to be a historic tune. loco dice especially felt that when he signed it to desolat 10 years ago. to celebrate this time-flying milestone, dubfireÆs recruited two of the most respected names possible for remix duties. first up, the unstoppable, unavoidable, unquenchable dense & pika who keep within the dramatic rising template but with a whole new set of instruments and texturesà and a percussion palette that absolutely sizzles when the whole groove kicks in mid-way. phenomenal. hot on their heels comes a unique remix invitation to on-u legend and one of the ukÆs most decorated and treasured studio controllers adrian sherwood. turning in a serious techno re-cut that pays tribute to every element and takes over 12 minutes to make sure they each shine amid the head-twisting pools of tripped-out decay, itÆs clear his time with pinch has had a profound effect. two incredibly well considered and detailed remixes that remind you what remixes should beà brave new chapters of a story we all love being told. these will sound great when the 20th anniversary remixes are commissioned in 2027.
Techno
TEC188
SCI+TEC
a1RibCage (Dense & Pika Remix)
b1RibCage (Adrian Sherwood Remix)
out of stock
8.57 EUR * 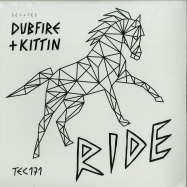 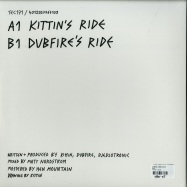 Dubfire & Miss Kittin
RIDE
12" Vinyl D 31.10.16
keys in the ignition, no turning back: dubfire and miss kitten are about to take us on another late night road trip. and this time there are two very special ways to ride, plotting new routes from where they last dropped us off in 2014 with exit, and presented in miss kittins own artwork, the two long term friends and musical kindred spirits cover a side each with two version journeys youll never forget. kittin jumps straight on the autobahn in a tank-shaped techno hummer. thumping the tarmac down with every gas-guzzling kickdrum, lights blur and trace and the mission gathers momentum as we cruise almost majestically into a brighter unknown. dubfire brings us back home via the trusty widescreen house plains. roads running parallel with the grand, emotional highways he once took as deep dish, the vanishing point is far on the horizon where a vast sky of twinkling stars opens up with a feeling you could ride for days on end. unhurried, restrained and timelessly crisp and futuristic: trips like this dont come about very often the keys are in the ignition, care to take a ride?
Techno
TEC171
SCI+TEC
a1Kittins Ride
b1Dubfires Ride
out of stock
8.72 EUR * 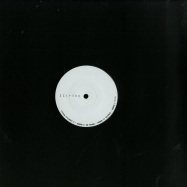 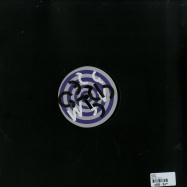 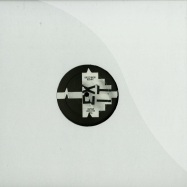 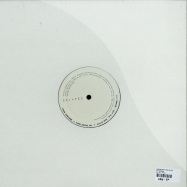 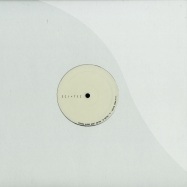 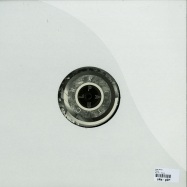 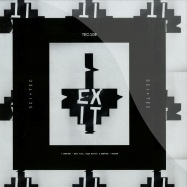 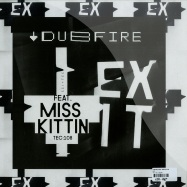 Dubfire feat. Miss Kittin
EXIT
12" Vinyl D 08.08.14
it s been a busy 2014 so far for label head dubfire. whilst nothing unusual for the persian-born producer, with the revival of deep dish (alongside sharam), the release of their new single quincy, the continuation of the sci+tec radio show, the release of his much vaunted remix of come featuring asia argento and his relentless global touring schedule, it would be a surprise to find even a slither of studio time for original dubfire productions.
Techno
Electro
TEC108
Sci + Tec
a1Exit feat. Miss Kittin
b1Midian
out of stock
9.25 EUR *
1st at decks 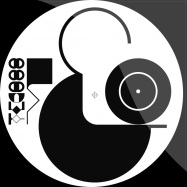 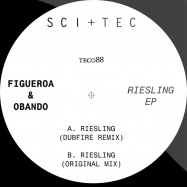 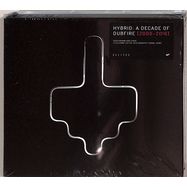 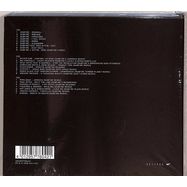 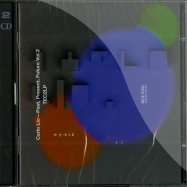 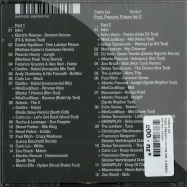