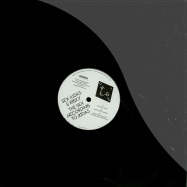 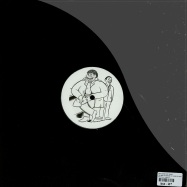 Sex Judas Feat. Ricky
THE SEX ACCORDING TO JUDAS EP (INCL. TIM PARIS REMIX)
12" Vinyl D 07.07.11
big with: matt walsh, jef k, kolombo, cosmo vitelli, joakim, luke solomun, morpheus, slam, alexkid, anthony collins,... meet sex judas (sex to his mother). a sexual vigilante and underground musical entrepreneur working in tandem with his trusted sidekick ricky since the dawn of time (or the death of jesus). myth has it that after the infamous >kiss<, judas was damned to live on earth for eternity. he decided to make the best of it and delved head first into his true passion, music. known as a motherfucker on the >uggav< since his early teens, he emerged in the underground sounds of judea and never looked back. judas & ricky state they are on a mission to play music that reflects the real life, in all its horny, absurd, joyous and yes sometimes evil wayswith emphasis on the bass of course! so what you now hold in your hands is the glorious first vinyl offering from sex judas and ricky >sex according to judas< telling the story as it is, blending the old school sounds of chicago with a modern day longing for bass and ass, with a steaming sex toy edit by tim from paris to go.
Deep House
Chicago House
House
mkg0136
Marketing
Sex Judas Theme
Everything Changes
Tim Paris Remix
out of stock
8.39 EUR * 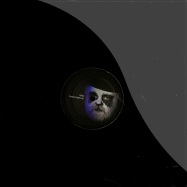 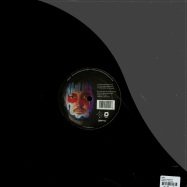 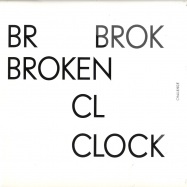 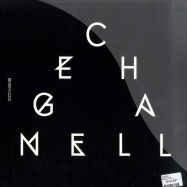 Challenge
BROKEN CLOCK
12" Vinyl D 08.07.10
one time proprietor of the infamous atlas records shop in soho, london over a decade ago, pete herbert divides his time these days either behind the wheels of steel at clubs and parties around europe or in the studio working solo or with friends on their various musical projectsàhe is found regularly behind the decks at places such as fabric,mondos, goa, cafe capitol playing out an unexpected mix of balearic leftfield disco/house/italo/dub/funk and beyond!! building up a dj reputation in parisian underground circles, doing parties with jef k, chloe, alexkid and ivan smagghe, working the dancefloor but also developing his skills in the studio, tim paris had his first breakthrough with the remix of a rock tune called >future now< that became one of the biggest underground tunes of 2004. from there tim paris didn t stop but continued to release quality tracks and remixes. the two come together as >challenge<, on tim s imprint marketing music, the follow up to their 2008 release together on kompakt >zimmer<. just a few chords into the track, and its obvious to hear - the broken clock e.p. has been too long coming... >broken clock< - featuring homemade guitar riffs by none-other than mr. paris himself...! >wind up< follows with its more organic appeal, featuring some wicked synths... and finally, >wind up genius of time remix< will suit your palate indefinitely. genius of time, aka >cloud< from gothenburg, sweden... pushes the hands of father time to the reference point in early house, the vocals are pushed to the front to build us up into a hazy groove, that you wish could go on forever...
Techhouse
Electro
Dub Techno
House
mkg0116
Marketing
Broken Clock
Wind Up
Wind Up (Genius Of Time Remix)
out of stock
8.39 EUR * 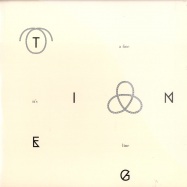 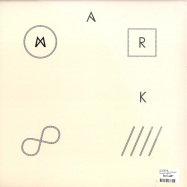 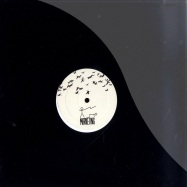 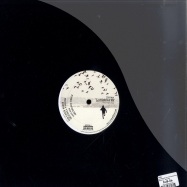 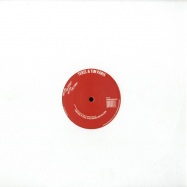 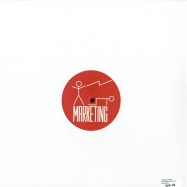 Tekel & Tim Paris
THE FORK & THE TROUT EP
12" Vinyl D 03.03.08
its their third release together (after >marketel & marketim< & >dog or vodka<) and you can expect here some great dance combos while listening to this two tracker.
Techhouse
Marketing006
The Fork
The Trout
out of stock
7.39 EUR * 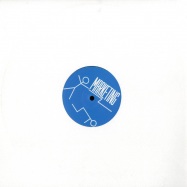 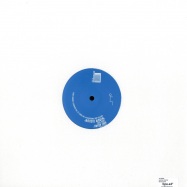 Tim Paris
WIDOW DISKOW
12" Vinyl D 11.12.07
after the memorable botox release a while ago marketing records strikes back with the boss himself for his first solo ep on the imprint. great dub inlfuenced deep techhouse mover, some music you will only find on marketing
Techhouse
Dub Techno
Marketing005
widow diskow
am agaru
out of stock
5.54 EUR *
7.39 EUR
25% Discount 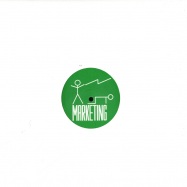 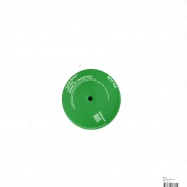 Botox
DRIVE BY SHOOTING
12" Vinyl D 03.11.06
while everyone else was enjoying the summer of the century ( and probably the world cup ) the botox boys hurled themselves in the studio and indulged into a cosmic electronic >kraut< session. on the hard stomping >lada rock< cosmo vitelli lays down a stoic one note bassline and grants tekels julien briffaz some time to get freaky with hard metallic, stumbling beats behind his drumkit before skanking guitar chords preludes several minutes of countless dramatic organ and synth erruptions. after this wild freak-out your body gets a rest, its now the mind that gets messed with, the slow moving >drive by shooting< with its neverending, grinding, menacing cascades of hot-lava like synth tides sounds like a dark balearic tune on bad acid
Electro
Marketing004
lada rock
drive by shooting
out of stock
7.39 EUR * 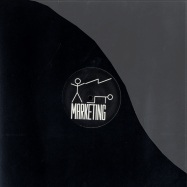 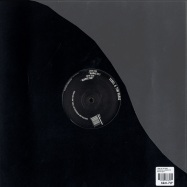 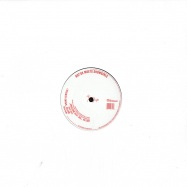 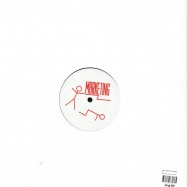 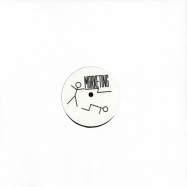 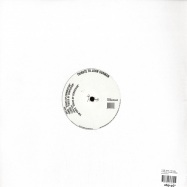