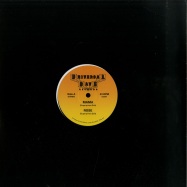 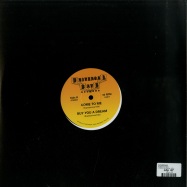 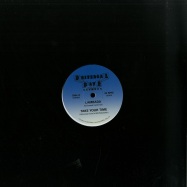 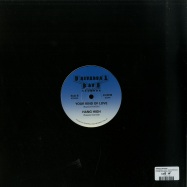 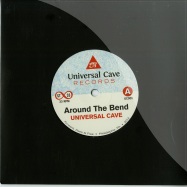 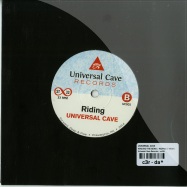 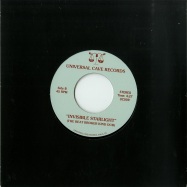 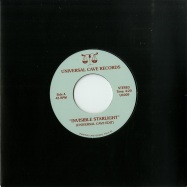 Universal Cave / The Beat Broker
INVISIBLE STARLIGHT (7 INCH)
7" Vinyl UK 18.09.17
invisible starlight is a ripping tune by an unknown midwestern funk outfit with a driving backbeat and soaring horns. it sounds like ohio to us, but we can t be certain. however, we are sure that this band must have rocked local bowling alleys and lounges wherever they went. universal cave is proud to present our edit to our fellow 45 loving movers and groovers. on the flip, the beat broker rounds out the original with his signature style and an impeccable ear. the kind dub s sun drenched delay and reinforced drums ensure that invisible starlight will shine on any dancefloor.
Disco
Funk
Dub House
UC009
Universal Cave Records
a1Universal Cave Edit
b1The Beat Broker Kind Dub
out of stock
7.79 EUR * 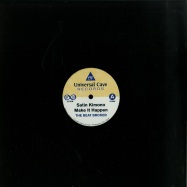 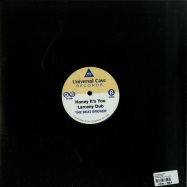 The Beat Broker
SATIN KIMONO
12" Vinyl UK 04.07.16
four floaty dubs & re-rubs from san francisco s ryan bishop aka the beat broker (bear funk, flexx, adult contemporary, etc). many heads probably best know ryan as the brains behind dream chimney, one of the longest-running and most consistently interesting online hangouts for like-minded music freaks. this 12- busts loose with -satin kimono,- a funky floor-filler with the most perfect aor song title in existence. -make it happen- cools the a-side down with a mellow yet uplifting soft rock groover, dubby voices beckon the listener to break free and never look back. -honey it s you- is a pumped up edit of an old chimney classic and was crafted specifically as a wedding gift for fellow dream chimney member hatchback - now available for the first time in a physical format! larceny dub soars to new heights of aor bliss, featuring an extensive re-working of a record that was passed along to ryan by an ex-deadhead neighbor.
House
Deep House
Disco
Dub House
UC008
Universal Cave Records
a1Satin Kimono
a2Make It Happen
b1Honey Its You
b2Larceny Dub
out of stock
10.71 EUR * 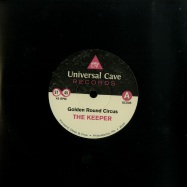 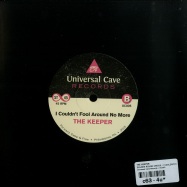 The Keeper
GOLDEN ROUND CIRCUS / I COULDNT FOOL AROUND NO MORE (7 INCH HEAVYWEIGHT VINYL)
7" Vinyl UK 01.12.15
uc005 is music for sideways times when down is up and up is down. golden round circus and i couldnt fool around no more are spiritual kin to michael wynn band s dark night and straight shooter s frame of mind.chugging, cosmic aor by heads for heads. golden round circus elevates the mind with hypnotic synth and i couldn t fool around no more soars on open drum breaks, guitar solos and multitracked harmonies. nobody knows what s really going down with the mysterious viking known as the keeper. here s what we know: the keeper is swedish, has some previous work in nemas problemas on fasaan recordings, and an upcoming release on passport to paradise. while we ve been sworn to reveal no more information, the keeper is more than welcome to the universal cave family.
House
Disco
UC005
Universal Cave Records
a1Golden Round Circus
b1I Couldnt Fool Around No More
out of stock
9.74 EUR * 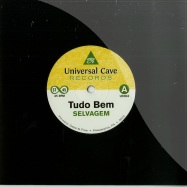 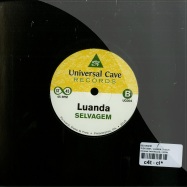 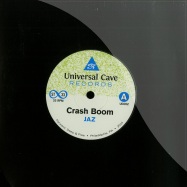 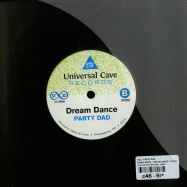