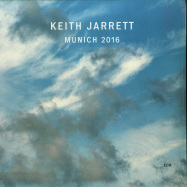 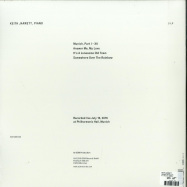 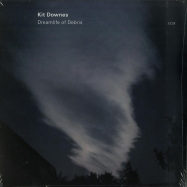 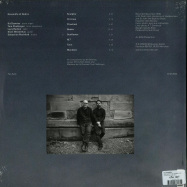 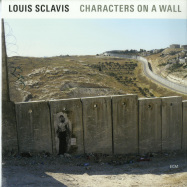 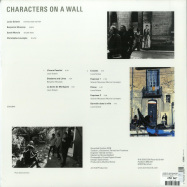 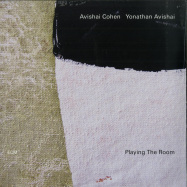 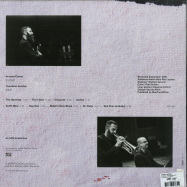 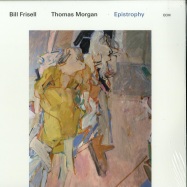 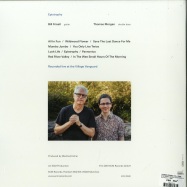 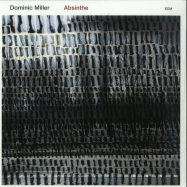 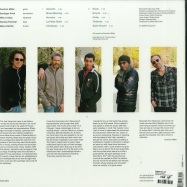 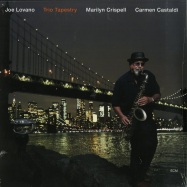 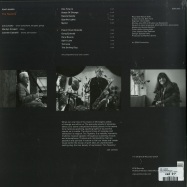 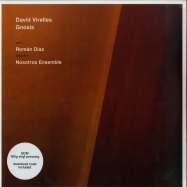 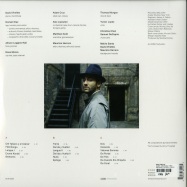 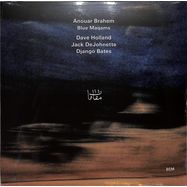 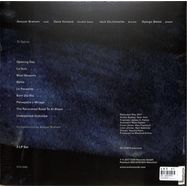 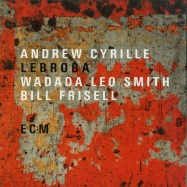 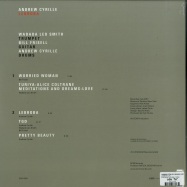 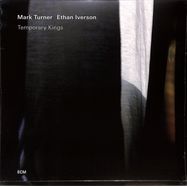 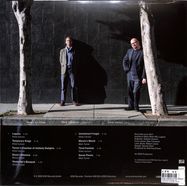 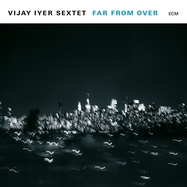 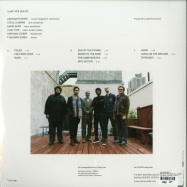 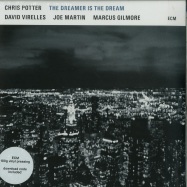 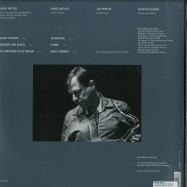 Chris Potter
THE DREAMER IS THE DREAM (180G LP + MP3)
12" Vinyl lp D 25.04.17
180 gram vinyl pressing with download code included.
for his third ecm release as a leader, chris potter presents a new acoustic quartet that naturally blends melodic rhapsody with rhythmic muscle. the group includes superlative musicians well known to followers of ecms many recordings from new york over the past decade: keyboardist david virelles, bassist joe martin and drummer marcus gilmore, who each shine in addition to the leader on multiple horns. the dreamer is the dream features potter on tenor saxophone  the instrument that has made him one of the most admired players of his generation  in the striking opener heart in hand and such album highlights as yasodhara, as well as on soprano sax (memory and desire) and bass clarinet (the title track). potter is an artist who employs his considerable technique in service of music rather than spectacle, says the new yorker, and his composing develops in texture and atmosphere with every album. along with his previous ecm releases, imaginary cities and the sirens, he has appeared on some of the labels most acclaimed discs, including paul motians classic lost in a dream and dave hollands grammy award-winning what goes around.
Jazz
ECM2519
ECM Records
a1Heart In Hand
a2Ilimba
a3The Dreamer Is The Dream
b1Memory And Desire
b2Yasodhara
b3Sonic Anomaly
out of stock
22.49 EUR * 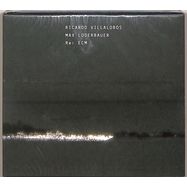 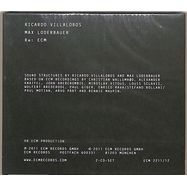