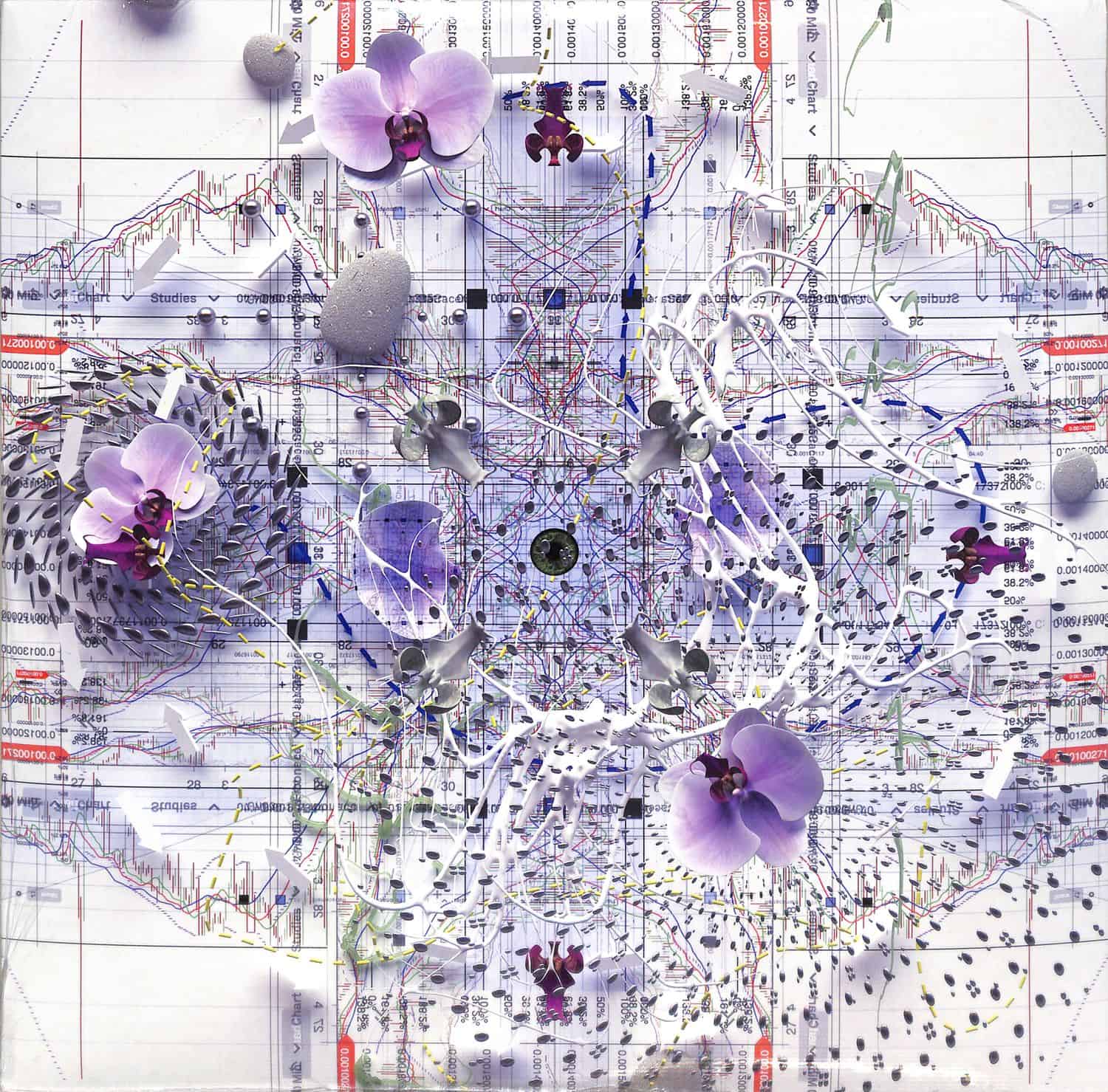 YOUR OWN POWER (CLEAR 2LP) 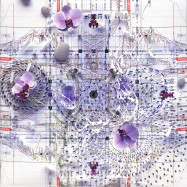 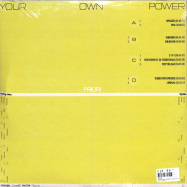 Following on from the 2020 release of On A Nimbus, Priori returns with his second album Your Own Power to be released on the 12th November via NAFF - the label he co-founded alongside Ex-Terrestrial.

Your Own Power was produced between April and July of 2020, with the lockdown allowing Priori to spend more time in the studio exploring new instruments and wiring the equipment in new inspiring ways. Like a lot of people, the isolation and change of pace got him back into more contemplative styles of music like shoegaze and ambient, which had a big impact on how the album was recorded. The only collaboration on the album is The Tower which was recorded with Ex-Terrestrial in Montreal and highlights the contemplative quality that defines the album.

With the extra time to focus in the studio and work on producing sounds from scratch, Your Own Power is Prioris first record almost entirely made using synthesis. This follows on from the Little Flower EP, released earlier this year, which was the first time Priori used his own voice on a record. Theres a sense of optimism on Your Own Power with a colder, more crystalline sound giving the album a bright and sparkly feeling.

For the record, Priori has teamed up with fellow Canadian artist Matt Cangiano on the artwork who is known for creating beautiful hybrid pieces that bridge biology, botany, and the digital world. Additional design is the work of French artist Ellyson Gasparetto.

Priori is an alias of Francis Latreille who first put out solo releases on Greek label Echovolt and Canadian imprint ASL Singles Club. Known to be an avid collaborator, Latreille is involved in a number of projects including Jump Source, M.S.L., Housemates, New World Science, ANF and more. He has also worked on mixing projects by fellow artists including Roza Terenzi, Ex-Terrestrial, RAMZi, Bambii, and Ouri. [info sheet from distr.]