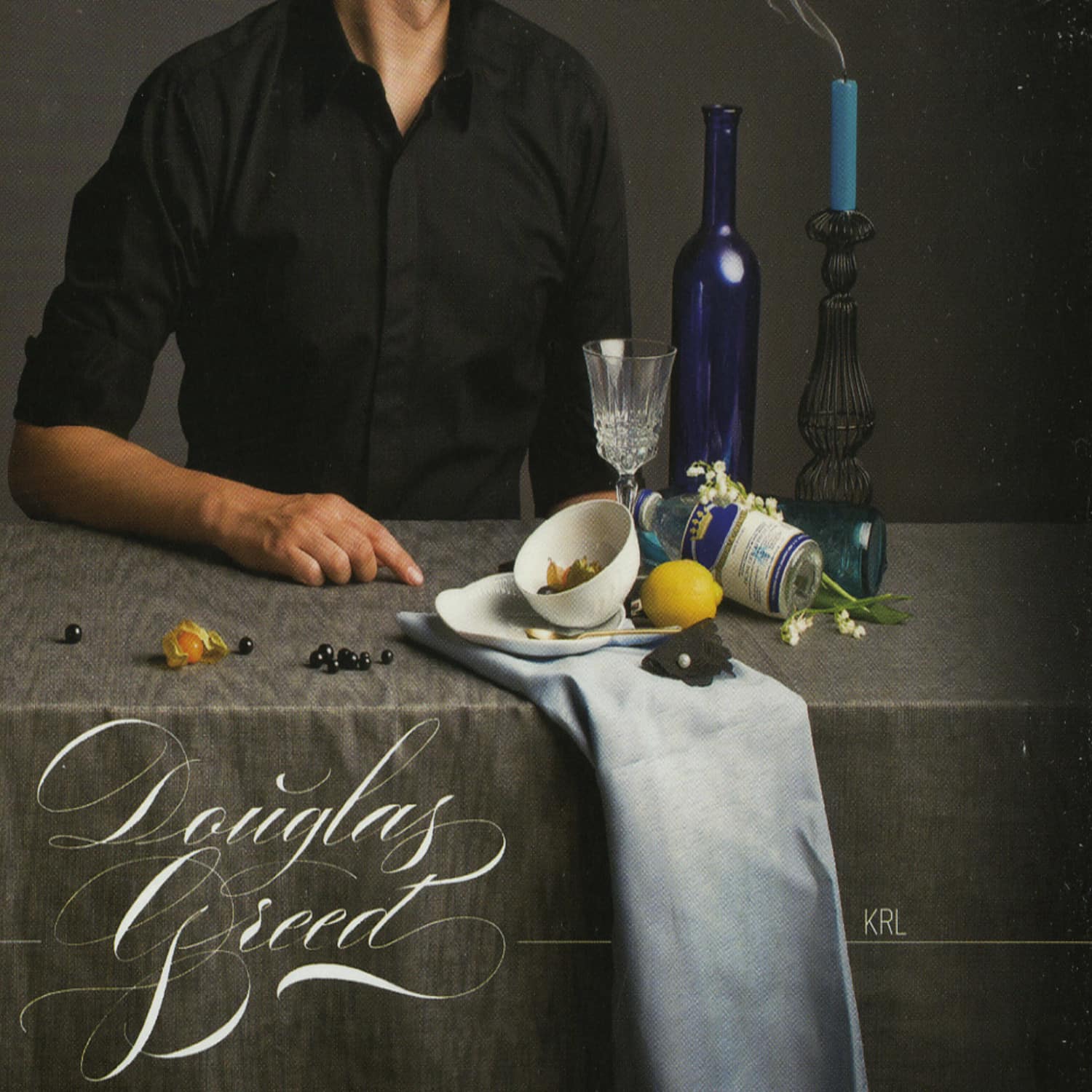 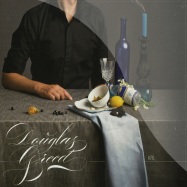 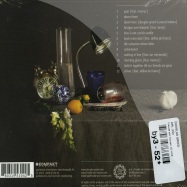 GOOD PRICE FOR GOOD MUSIC! These words are in the deepest part of Douglass Greed and the approach to his debut album. He allows his heart to lead, the better to look where it goes. Therein he s distributing straight dope, however, in the sense of emotional impact  dance floor dictation it is not. Greed crafts music that serves up euphoria for your mind on the terrace, mas- sage table, train or car trip and so on. A timeless effect stretches along the borders... An enduring touch, and to remain in the mind for seasons to come is his concern with this album. This is more weeping or laughing in the mirror rather than admiring the physical. Douglas discusses not the luxurious but rather simplicity, in order to serve a sophisticated Author-Future-Popfor the club under the bedspread. His fondness for other forms of musical self-realization shimmers on all of his releases up to now. On his own album, he expresses this passion to the fullest. The inclination for sensible beauty in the dark plays as the Greed signature, a central role. Featuring musician friends such as Mooryc (Poznan /Polen), Pascal Bideau (a Frenchman in London), Kemo (a Ger- man-Hawaiian in New York), Ian Simmonds (UK) and Delhia (Jena), Greed casts twelve expressive pulse beats of pure Greed cosmos