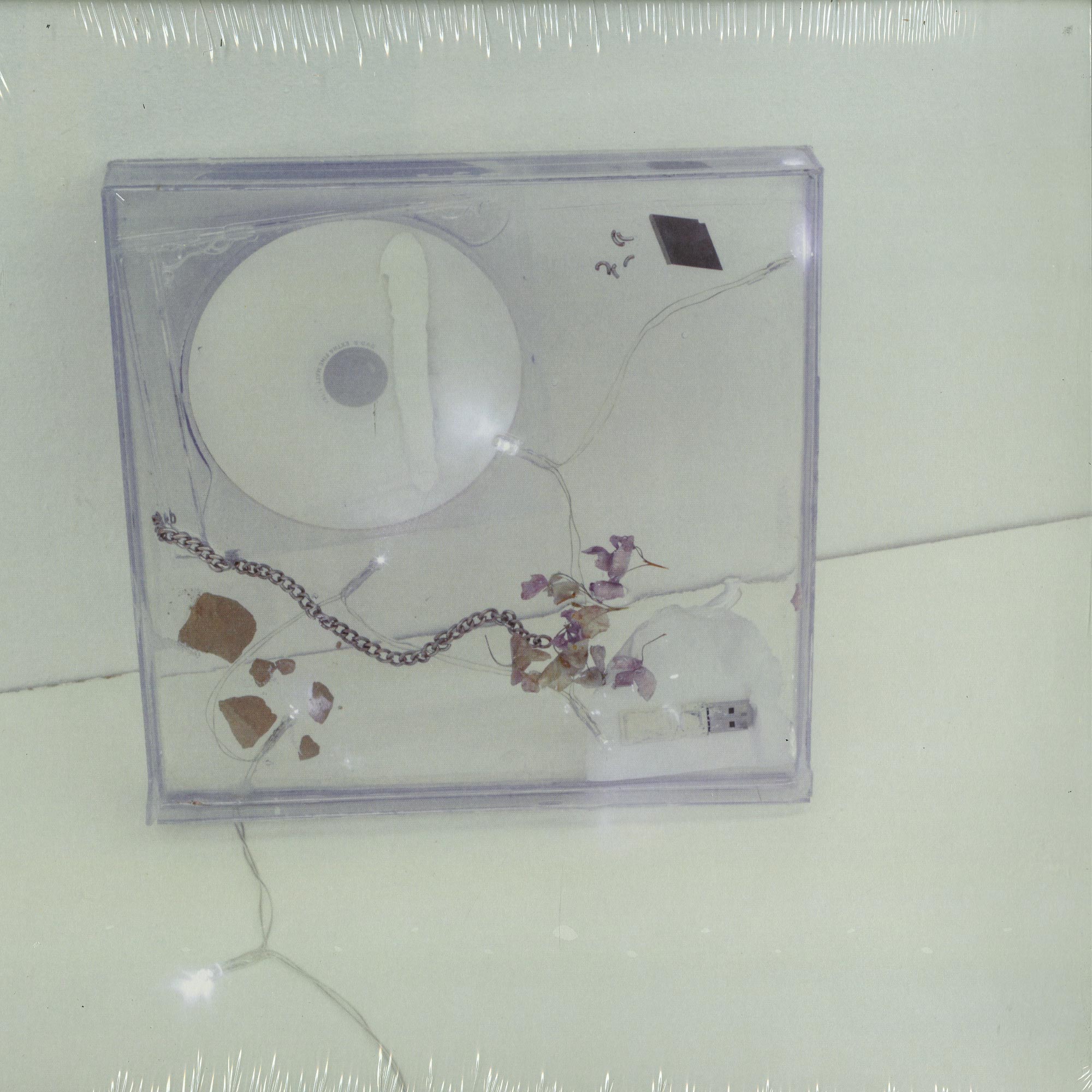 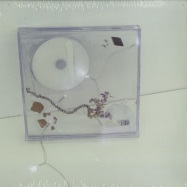 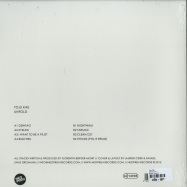 Following Toju Kaes critically acclaimed debut *Villa/11 Rooms*, the young Vienna-based producer offers us with his new album *Unfold* an outstanding collection of tracks that contrary to the detail-loving beautifully arranged first output shows a distinct rougher and downscaled side of his music. Ranging between the sticky crowded dancefloor and the safe haven of ambient roots it hints at, the album, released through Swiss label Neopren Records, still unfolds its own room of both subtlety and drive as well as a much-needed sense of buoyancy and a certain impression of forward movement. With a new and unexpected feeling for roughness and spontaneity and some great avant-garde moments (Buscheli), Unfold is a marked progression, both in terms of composing and producing, in the career of the artist.