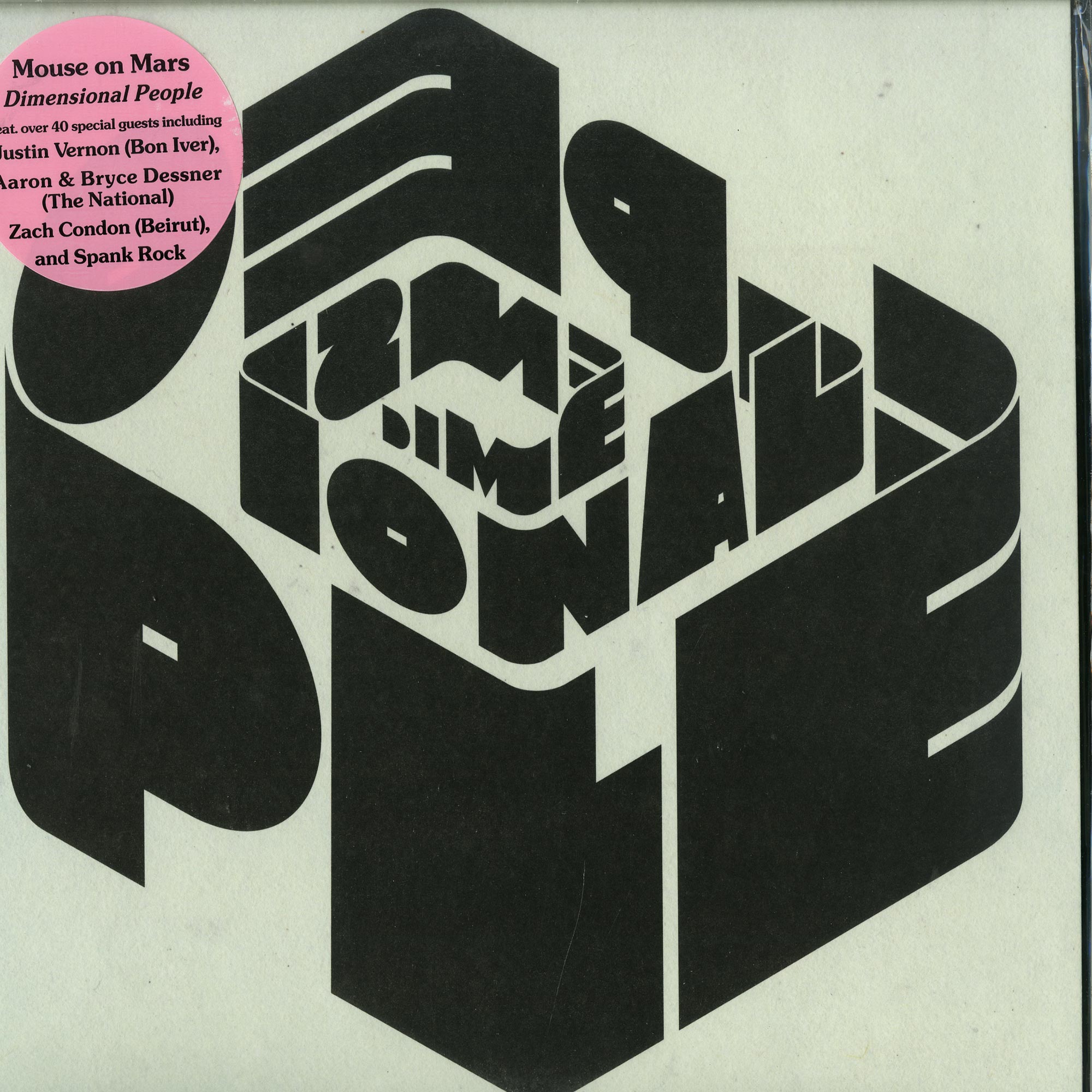 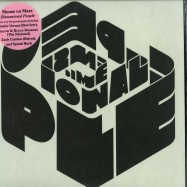 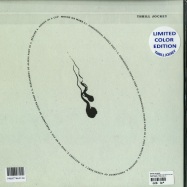 Mouse on Mars Andi Toma and Jan St. Werner return with their most inventive album to date, Dimensional People. The new album finds the Berlin-based duo reunited with Thrill Jockey, a powerful aesthetic partnership marked by such seminal albums as Radical Connector (2004), Idiology (2001), and Niun Niggung (2000). After a series of notorious dance floor releases, Dimensional People reveals them working deep within their own vernacular, digging into fertile terrain of their inexhaustible vault of digital and acoustic experimentation, and charismatically making elemental components new again. This album makes clear how their craft is of discovery, of finding new contexts for places, sounds, memories, sensations, ambiences, technologies, relationships, and of course, people. Limited colored vinyl, download code included.

Dimensional People, initially titled new konstruktivist socialism, gives each participating guest a platform to imprint the album as whoever or whatever they want to be: a narrator, a perfect moment, a jam, an ensemble member, an abstract sound, a multiple persona, a mood, a soloist. Originally premiering as a spatial composition using object-based mixing technology playing with the possibilities of sonic design and collective musicianship, the recording expands upon these ideas. Dimensional People expresses itself as a dynamic 50-piece orchestra, telling a story in sound. Each player is a multifaceted character, the recording an imagined stage, and the production is direction, lighting, and setting changes. Mouse on Mars offer sound as a means to encourage open-minded societies, aided by cutting-edge technology including their own MoMinstruments music software or a spatial mixing technique called object based mixing, with which a spatial version of the work was created. It is a conceptual puzzle composed around one harmonic spectrum within one rhythmic scheme, mostly in the tempo of 145bpm (inspired by Chicago footwork, so the dance floor is not entirely absent). Looking ahead, Dimensional People will also be realized through installation, presenting the work as an immersive listening experience, as well as performance. [info from label]