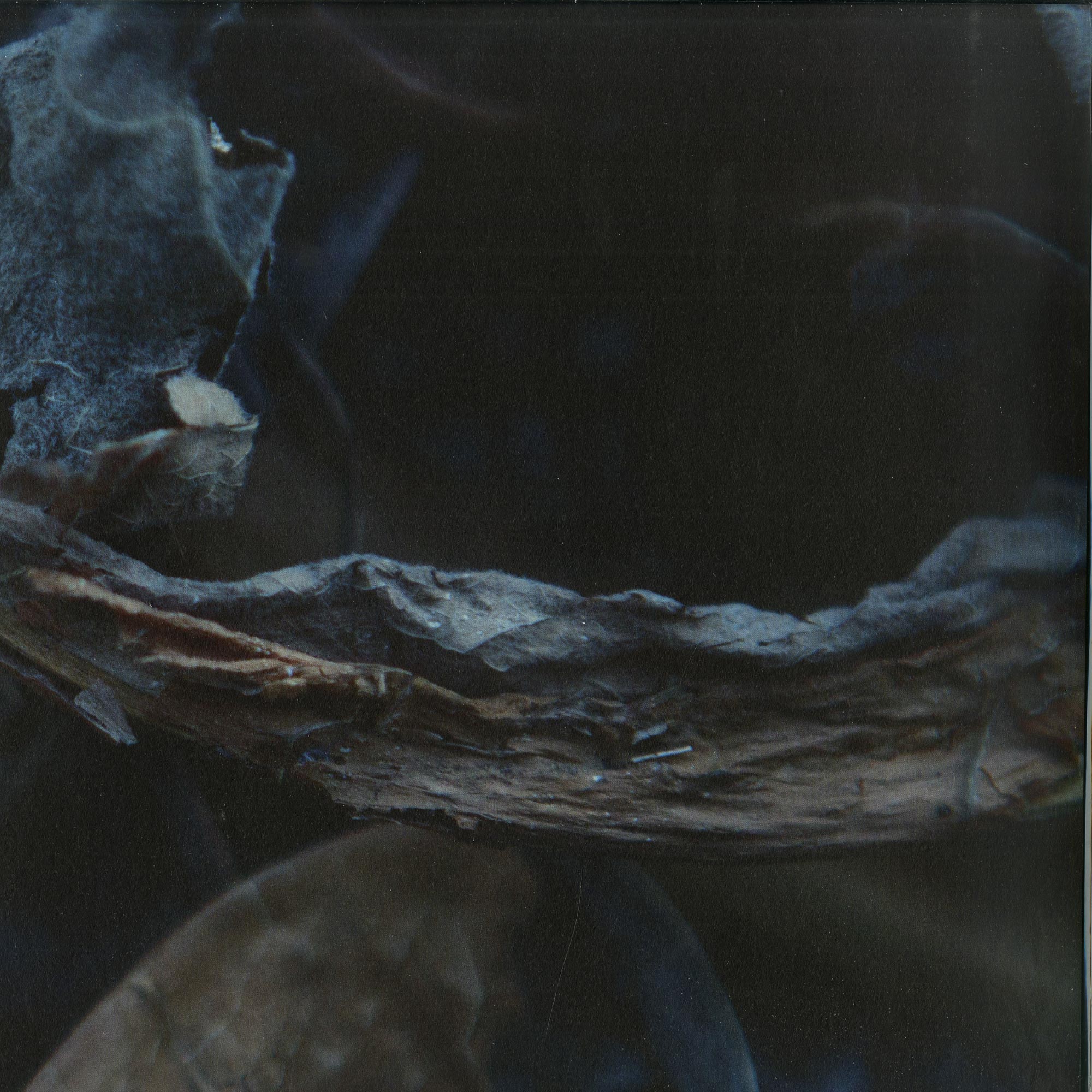 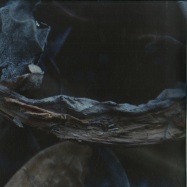 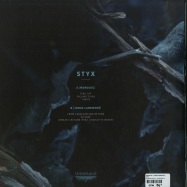 In a Greek mythology, the river STYX is the connection to the underworld, but also one of the few river goddesses. According to the myth, the river STYX represents the border between the world of the living and the realm of the dead. The souls of the dead hoping at the riverbank to crossing into the Underworld so as not to remain there forever. The second release of the label Unterland defines the Stygian sound with its mystic and underworldly tone. Additionally, the artwork underlines the musically interpretation also in a visual way. The image was created by talented photo artists Salar Kheradpejouh. His identity thrives on cinematic vision and matches perfectly to interpret the Stygian sound artistically. Unterland 02 is a Various Artists EP by Monoloc and Jonas Landwehr. With his dark production the young artist gained the attention of Monoloc already 1.5 years ago, who then started to followed him closely as an artists as well as his creations. For Monoloc it was clear that he wants to publish Jonas music on his new arising label. Jonas Landwehr delivers three melancholic Dub Techno production, which are mostly influenced by his stay in the taiwanese capital Taipeh. Monoloc continues to determine the Stygian sound with three further productions. Strong atmospheric plains, which are characterized by various cinematic sound elements.