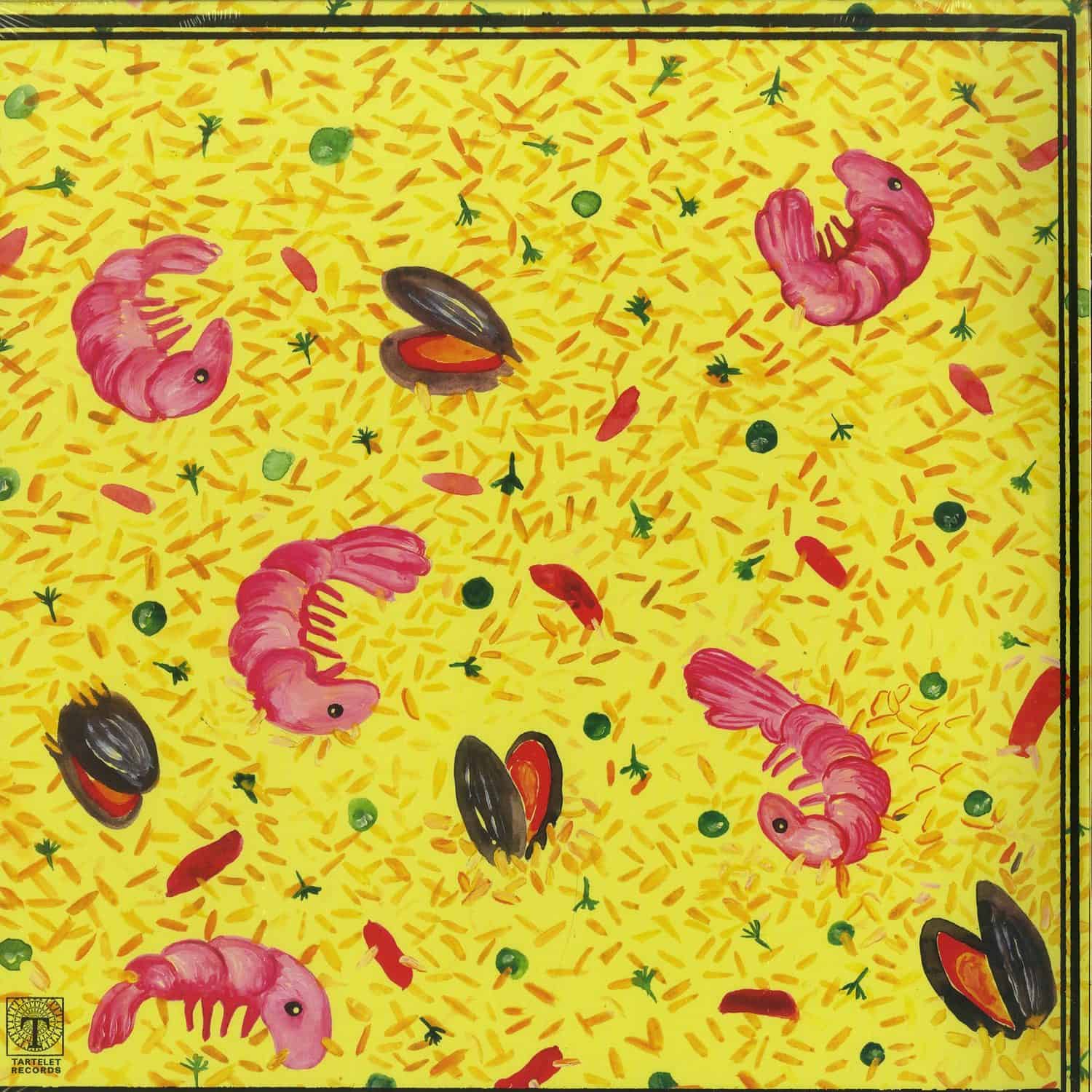 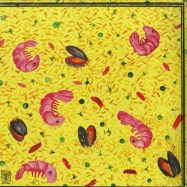 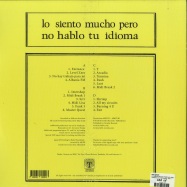 Where Graef's critically acclaimed debut LP Rivers of the Red Planet began an adventure away from the dance floor, No Hablo wormholes into totally lateral territory. Not interested in repeating old tricks, No Hablo sees Graef on a playful joyride through a whole new crate of influences. Echoes of Japanese video game music bubble through the Zelda-channeling Master Quest and dreamy bonus level Midi Break 1. Midi Lisa and Intershop roll out mutant digi-reggae, while Rush and Level Zero dig deeper into bass and juke. The album also premieres music with Chrissley Benz, a Kazakhstani singer.
As Graef explains: No Hablo is a lot more intuitive with a lot less editing, raw arrangements, filled with experiments of strange instrumentation and rooms. I worked on it in a very unmusical way.
But the record isn't a universe apart from his previous output. Throwbacks to the tape-deck world of g-funk and 80s boogie are still present, as well as a few psychedelic jazz cuts. The record also sees the return of Graef's father and guitarist, Gerry Franke, plus long-time collaborators Funkycan and Ludwig.
A record of 20 tracks, it covers many bases. It's your favourite PPU cassette via Ocarina of Time and out through a progressive garage jam, all stitched together in the BBC Radiophonic Workshop. Somehow it all makes perfect sense and reaffirms Graef's natural-born ear for killer hooks and unique melodies. The album's title  Lo Siento Mucho Pero No Hablo Tu Idioma  is an elegant and simultaneously ironic way of apologising for not speaking one's language in Spanish. It's a fitting metaphor that speaks to Max's ability to skip effortlessly between musical dialects with style and grace. This album proves it more than ever.
Lo Siento Mucho Pero No Hablo Tu Idioma comes with 20 short films and a radio station playing No Hablo hits non-stop. Tune in to www.no-hablo.com and let the weirdness unfold.
Max Graef follows Glenn Astro, Space Ghost and others in Tartelets 10th year in business, celebrating the labels commitment to work across genres. [info from id]