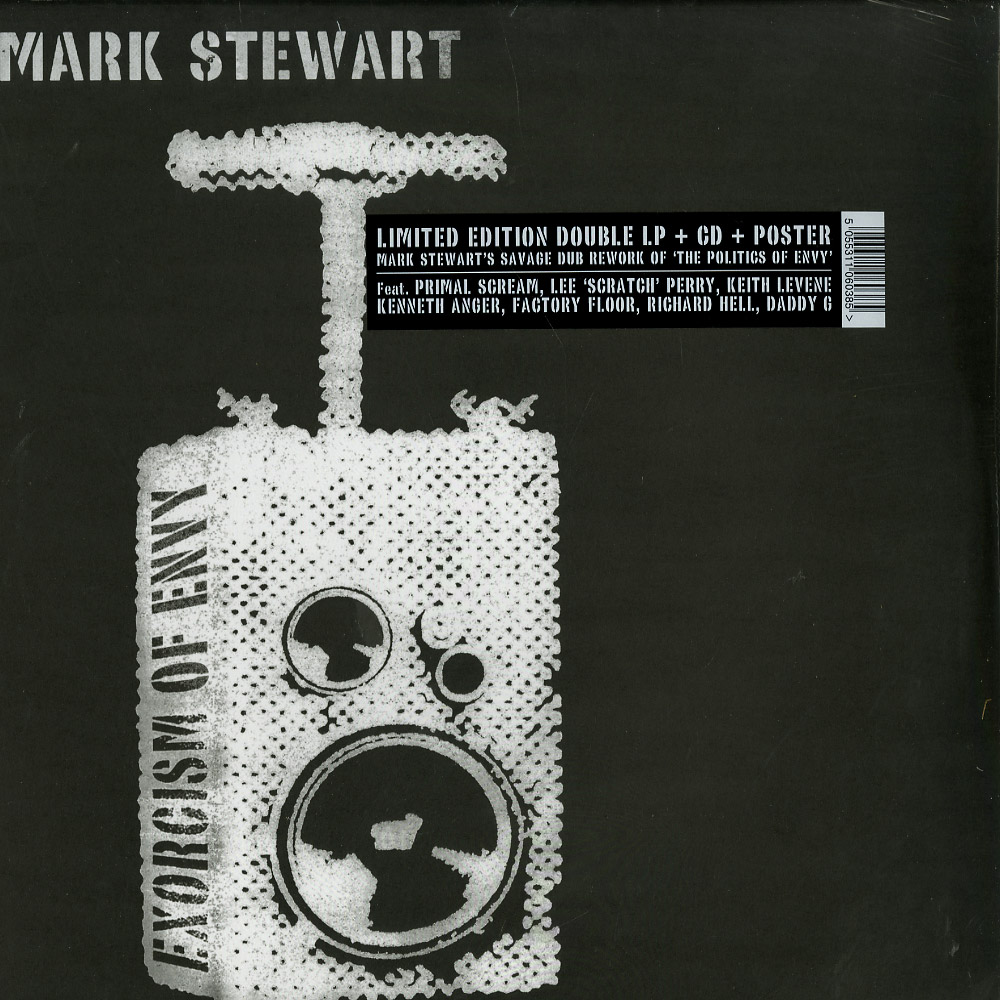 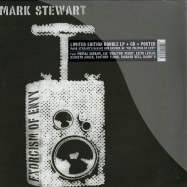 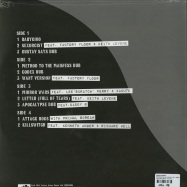 In the finest dub tradition, Mark Stewart has returned to his highly-acclaimed >The Politics Of Envy< album, sonically savaging it into a new monster, suitably entitled >Exorcism Of Envy<. Released on December 3rd, the set sees Stewart revisit the soundscapes which hotwired the original album as a viciously spot-on aural depiction of our world, remoulding its ingredients with gloves off and intensity levels on overdrive. Limited edition double vinyl release, includes CD-copy of the album and a poster.

Ive got this nonchalance that nothing is sacred, declared Stewart earlier this year, a crucial element in this mission as he deconstructs songs such as Apocalypse Hotel, Method To The Madness, Codex and Want, retaining the original essence but sand-blasting them into skull-crushing or soul-challenging new versions. In the style of Jamaican titans like Jack Ruby, he rips out the songs ghost to give it a fresh kicking, taking care to keep the soul alive, often with a new title, Autonomia becomes Attack Dogs, Gang War turns into Mirror Wars [featuring Xacute], recent single Stereotype becomes the electro-yearn of Sexorcist and Vanity Kills swells into a swarming monolith of electrocuted sonic tendrils. Meanwhile, the previously beatless version of Bowies Letter to Hermione is amped into Letter [Full Of Tears] aboard the filthiest funk bassline.

Ive deconstructed in the tradition of dub, explains Stewart. The original dub masters experimented and for me experimentation really matters, crashing in an index of possibilities. Its an expansion of my recent album, stripping it back to a skeletal dub and then burying it in bi-products of our hyper media.

The Politics Of Envy is a stunning work of gladiatorial proportions, a seething arena of stellar collaborations and deceivingly dislocated backdrops, shot with Stewarts twistedly eloquent observations and manifestos. After spending the last three decades watching his innovations plundered and turned into gold by friends and foes, he coolly returned with his most high profile album to date, re-establishing him as one of the most volcanic creative minds this country has ever produced.

Recent single Stereotype has shown how Stewart could also make the perfect post-punk pop song over 30 years on. Now hes capping his remarkable year with his most gloriously ferocious statement yet, blowing up the sound system with proper aural anarchy. [info from gg]