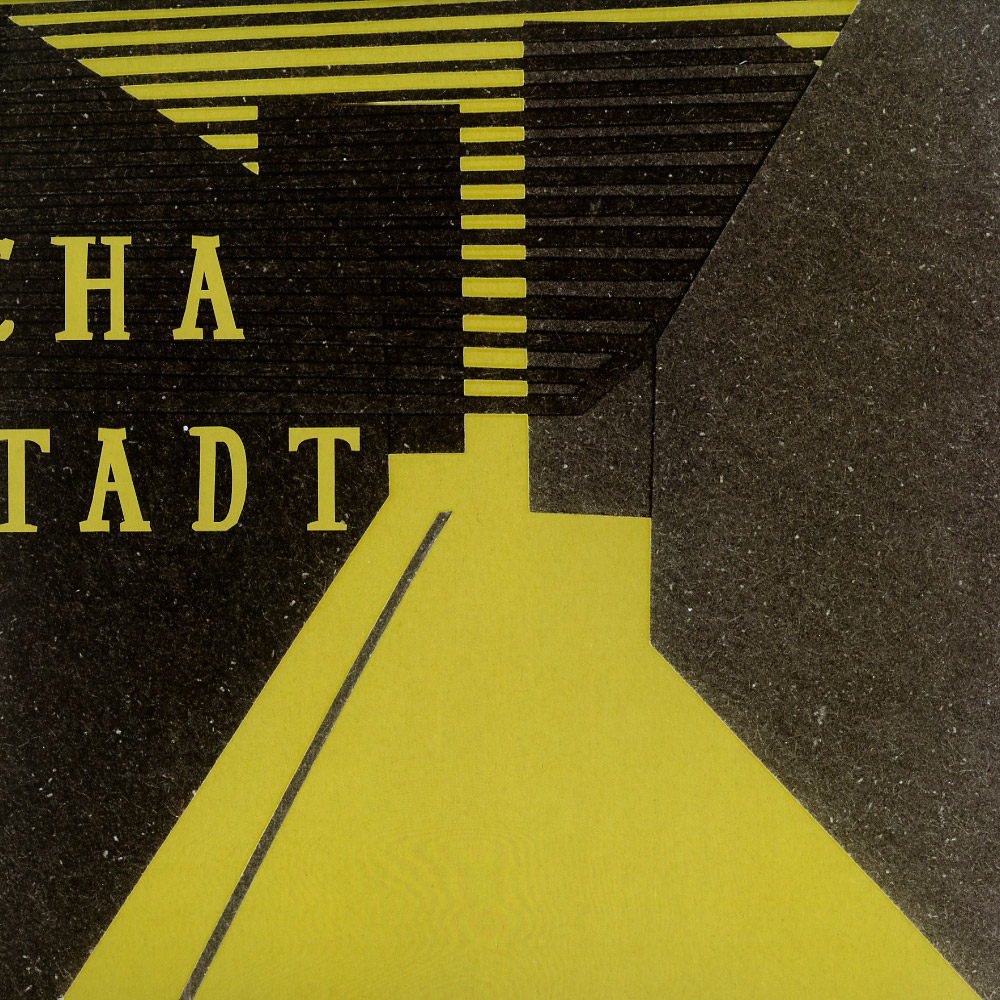 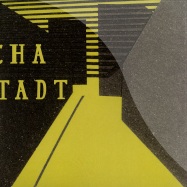 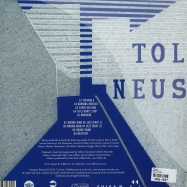 After almost 4 years of silence Tolcha are back with Neustadt, another intense and suspensefully cinematic full-length LP. Like the title of the record suggests, the Berlin based four piece decided to pursue a neo-retro vision of a sonic after-future with this one. What does that mean? The record clearly leans on a Motorik aesthetic, but all the while redefining it with modern production techniques and surges of their very own breed of Dub, rather than rehashing genre related cliches.

Neustadt was written and arranged to work like a movie score and it really sounds like one. What's also apparent here, is that there's a high level of comfort in the compositions and a deeply embedded signature at work, which is proof that the band has fully arrived into their maturity. This LP was written with care, produced with love and it shows. For the lack of a better comparison, just think of it as the equivalent of Godard's Alphaville on tape. [info from mm]