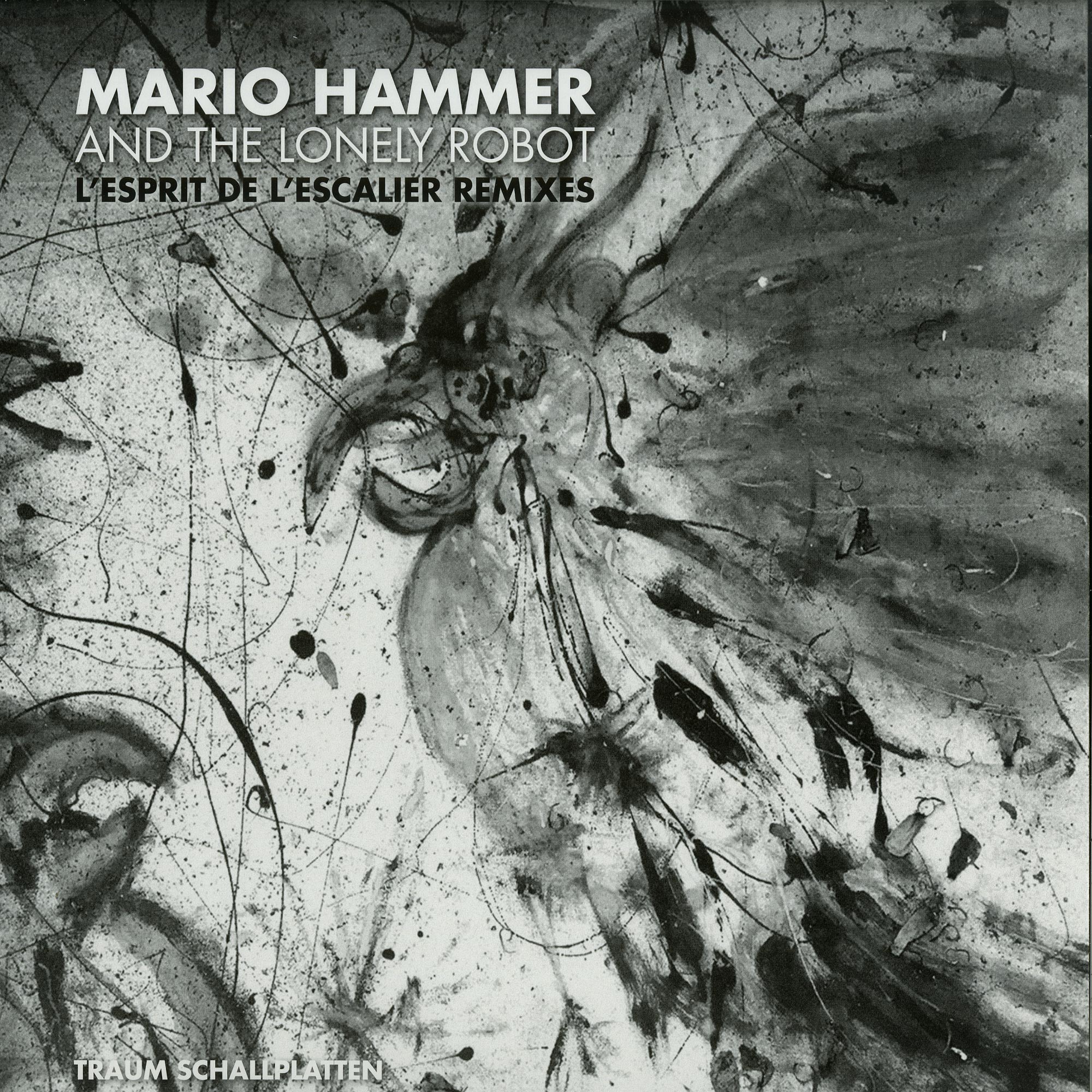 Mario Hammer And The Lonely Robot 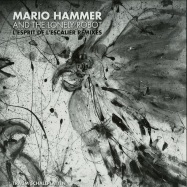 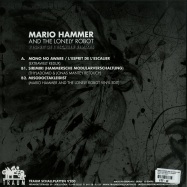 After releasing a full length ambient album by Mario Hammer And The Lonely Robot in November, we now reales a vinyl 12- with two remixes and one original from the album. The EP kicks of with a rare remix of German producer duo Extrawelt who have created a somewhat unusual hybrid of 2 of the album tracks. Their remix connects Mario Hammers ambient music with their beat formula in a brilliant way. Extrawelt s remix of -Mono No Aware / L Esprit De L Escalier- shows signs of a voyage since it starts off very quiet with sounds from Mario Hammer s original and then weaves in the accelerating techno beats and later electro beats they are so famous for.

The symphonic sounds in the outro hook it up with a Steve Reich mood and sound that is hip again and liked by musicians right now.
For all who prefer a more linear approach Extrawelt have included a 4/4 mix on the digital version.
On the flip side the Cologne born artist "Thyladomid" aka Charles Thiemann who is known best for his releases on Solomuns label 2DIY4 and Dynamic has teamed up with young artist Jonas Mantey who at his young age is referred to as a wunderkind of the electronic scene despite the few tracks he has released which all have been quality and have seen heavy circulation in the social networks. His biggest success so far was a track on Oliver Koletzki's Still for Talent label which got fabulous reviews.
Together they have written a sensual low key melodic remix off "Sirimiri (Hammersche Modularverschaltung)" that acts from the inside out forgetting about stunts but focussing on a fine blend of sounds that create a stunning tension und at times also an urgency.
As a third track on the EP Mario Hammer has written a slightly different version of his album track "Misodoctakleidist" adding piano parts to make it work even better as a stand alone track. [txt from ]