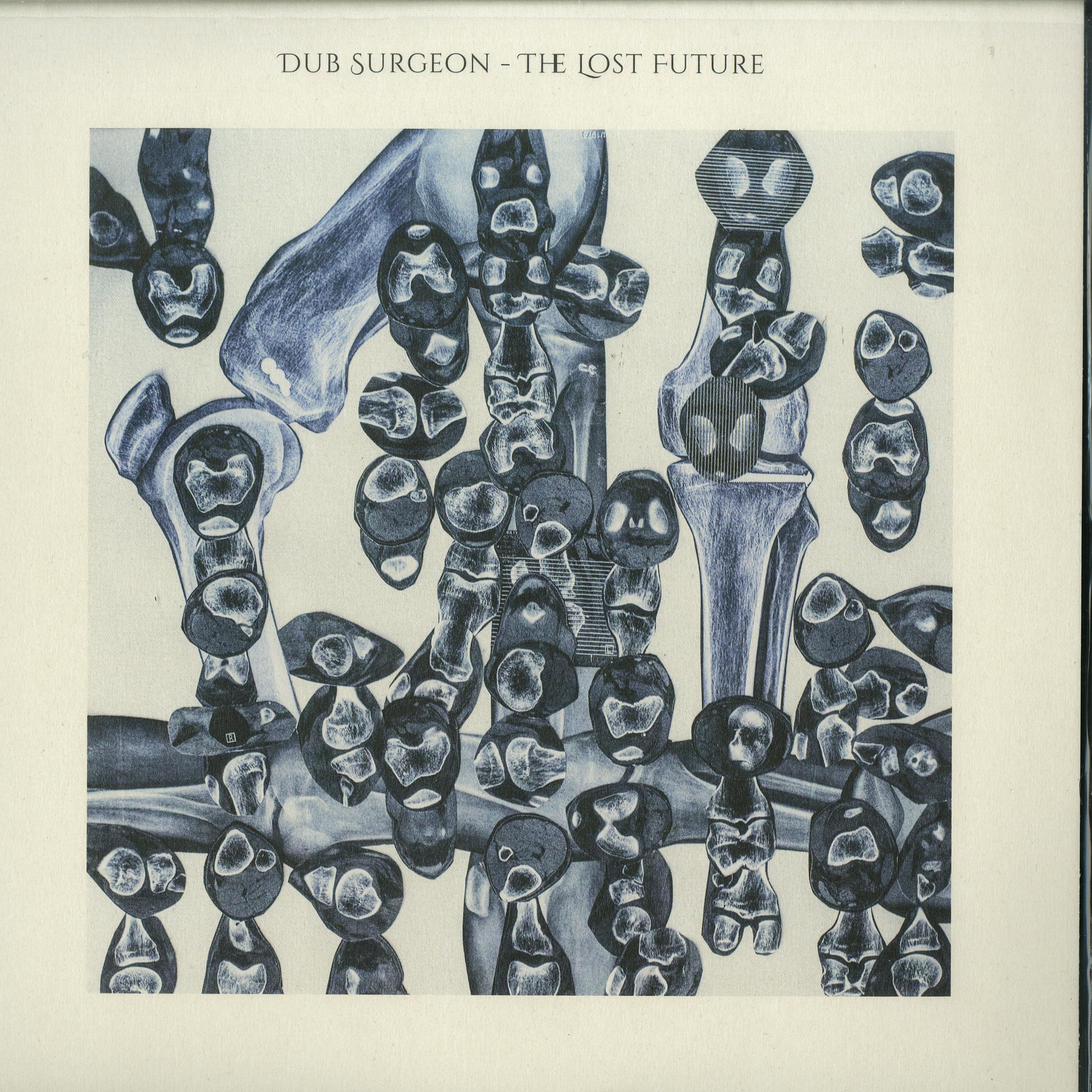 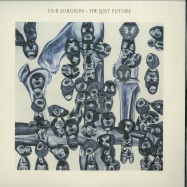 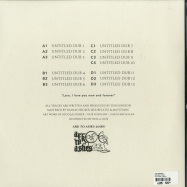 Some time around 20 years ago, the artist known as Dub Surgeon made an absorbing album of beautiful dub infused with ambiance, found sounds and horizontal rhythms. The Lost Future was recorded at the former Amsterdam Film Academy where Dub Surgeon. The recording engineer for the project was Ricardo Villalobos. Dub surgeon and Ricardo Villalobos then mastered it together, putting it through several vintage mixers and recording it to 2 inch tape. Then, tragedy struck: a storm surged and ignited a fire that ravaged the studio. The master copy was thought to have been lost forever. Dub Surgeon stopped making music and disappeared into the shadows after just two EPs on Future Dub in 2002/3. But one day 15 years later, totally out of the blue, he received a demo of The Lost Future. Pay attention to this, it said. Attached was a demo version of the long lost album and now, finally, it has a perfect and impossibly poetic home on Dubais Ark to Ashes, which is named in homage to the story of Lee Scratch Perry burning down his Black Ark studio to rid it of demons. Sounding as fresh as ever, The Lost Future is an authentic dub experience with a story as special as the music itself.