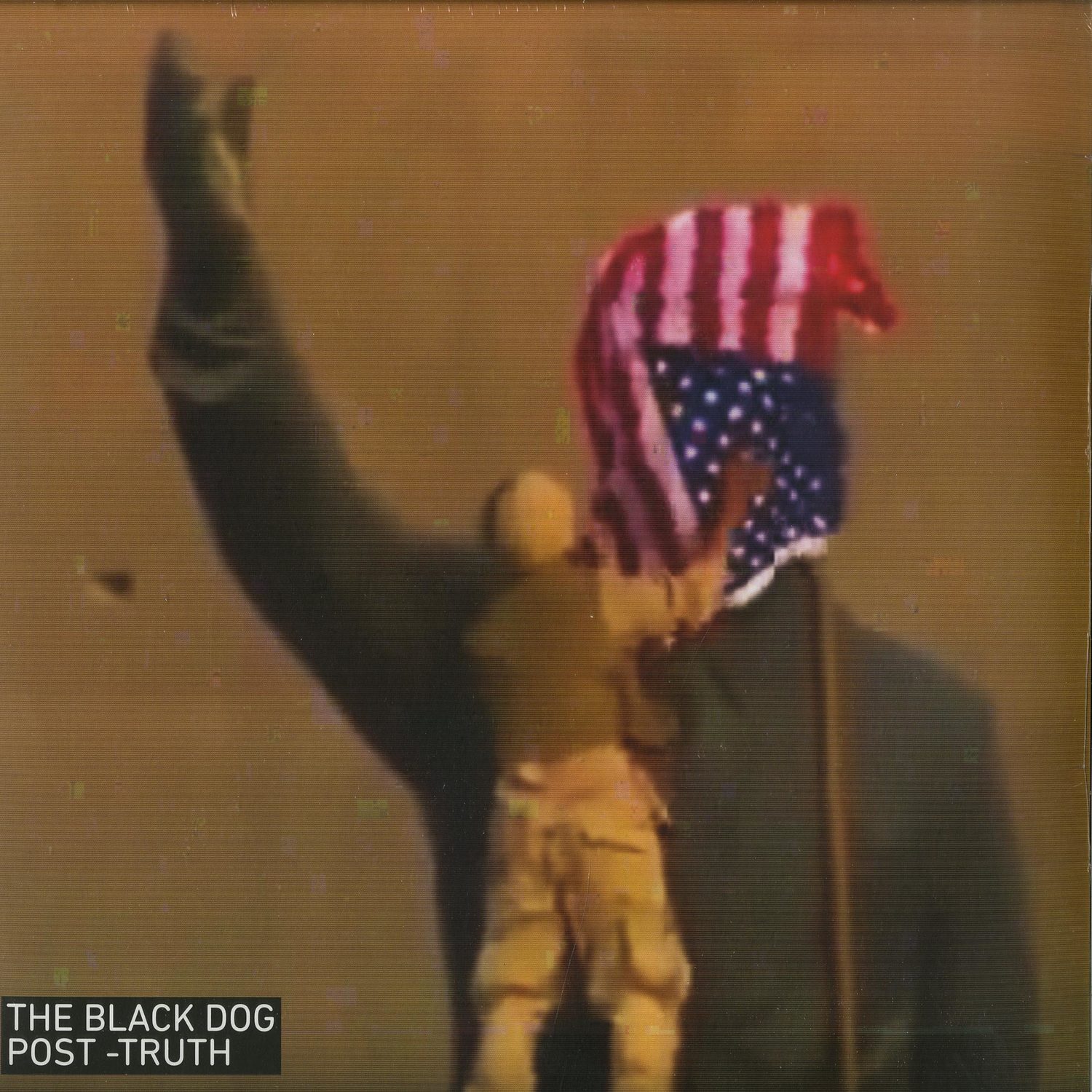 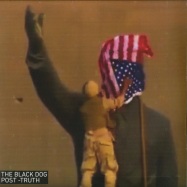 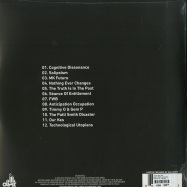 Its a funny old world, and yet again, The Black Dog have provided the soundtrack. Our fast-approaching dystopia has been envisioned and documented by the band for decades. Now, The Black Dogs two new albums, Post - Truth and Black Daisy Wheel, translate their growing horror into some of their most accessible and impactful music, translating our manufactured reality into high energy dancefloor constructions on Post -Truth, and reflective ambient excursions on Black Daisy Wheel. Limited to 500 copies on 180 gram double vinyl.

Long familiar with the tropes and pitfalls of esoteric undergrounds, in both the pre- and post internet eras, The Black Dog have ventured deep into contemporary conspiratorial cultures with a trenchantly critical eye. In the 80s, conspiracy theories were a tonic for a sceptical mind, a stimulant to agile thinking. Today, they have become the stock in trade of mainstream political influence. The scene has morphed into a rabbit hole where nothing is really real, everything is a hoax, and everyone is out to get you. The mindset is beyond paranoid, the discourse so far post-fact that only opinion and assumed identity matter. Arguing against proven science is a part of the entry criteria, and wilful pedantry its standard currency. The impact on mental health is corrosive: fear, uncertainty and doubt multiply and replicate until the most ridiculous theories are invented to explain the most basic things: tarmac, banana skins, duvets. Auto-suggestion is rife, where willing victims drink bleach (MMS) at the behest of Youtube videos, flat-earthers are taken seriously, and the manufactured fearful believe they are being gang-stalked for finding monsters on pixelated screens. The distinction between the real world and the world of an auto-hoaxer is so blurred that reality melts away; youre only ever one personal detail away from being doxxed, at which point reality bites back, hard. You couldnt make it up, even though that is exactly what the conspiratorial fringe (now one sharp corner from the mainstream) always do. The fact that there are real people involved in this scene creates a real sense of pathos and anger which is deeply embedded in the music on these two albums. As soon as you start engaging with people in the so-called truth movement, one minute its painful, but the next can be genuinely funny; these are people who are both on edge and upon the edge of a larger social and political reality that, for worse and for (even) worse, defines our times. Hence these two very different albums. Black Daisy Wheel is reflective, often intense, frequently compassionate; while Post -Truth was written while The Black Dog was fully engaged with people whose paranoia was in full swing. Welcome to our disinformation. [info from ko]