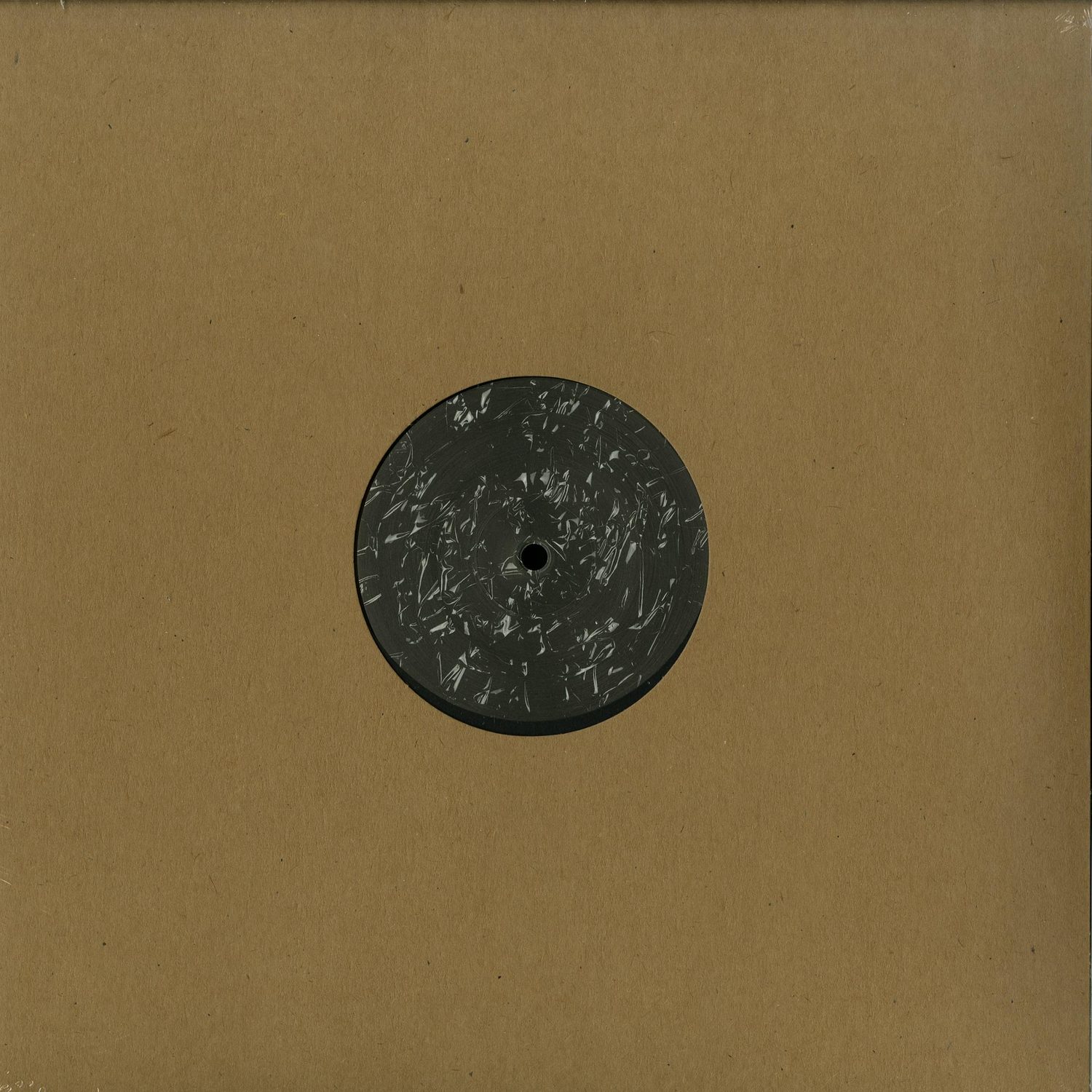 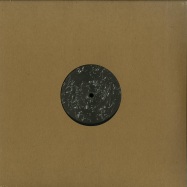 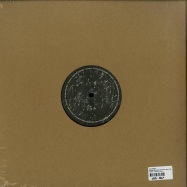 To differentiate between his solo dance-oriented work to the darker tones, Kaczmarek aka Paul Ritch launched his new album titled IIIIIIIIIIIIII on October 30th on his fresh imprint KCZMRK. KCZMRK is definitely a more personal project for Paul, helping him define a newly found darker and more genuine taste to produce electronic music, which would even the most demanding audience left surprised. Kaczmareks immersive sounds on his debut album were highly supported by respected artists of the underground scene such as Sterac, Vril, Lewis Fautzi, VSK and Djedjotronic, who will contribute reworks that will come out in a remix EP in February 2018. The 12inch is gently introduced with a sophisticated remix of IIIII by techno pioneer Sterac aka Steve Rachmad, continuing with Vrils remix of IIIIIIIIII who delivers beautiful ambient tones in a euphoric travel of sound. The B side begins with emerging talent Lewis Fautzi and his IIIIs remix in a deep and hypnotic cut, followed by the curtesy of VSK and Djedjotronics remixes of IIIIIIIII. VSK sticks to the dark and hard forms of techno with glimmer of deeper and industrial sounds while Djedjotronic enrich Kaczmareks dark techno tones with some futuristic IDM.