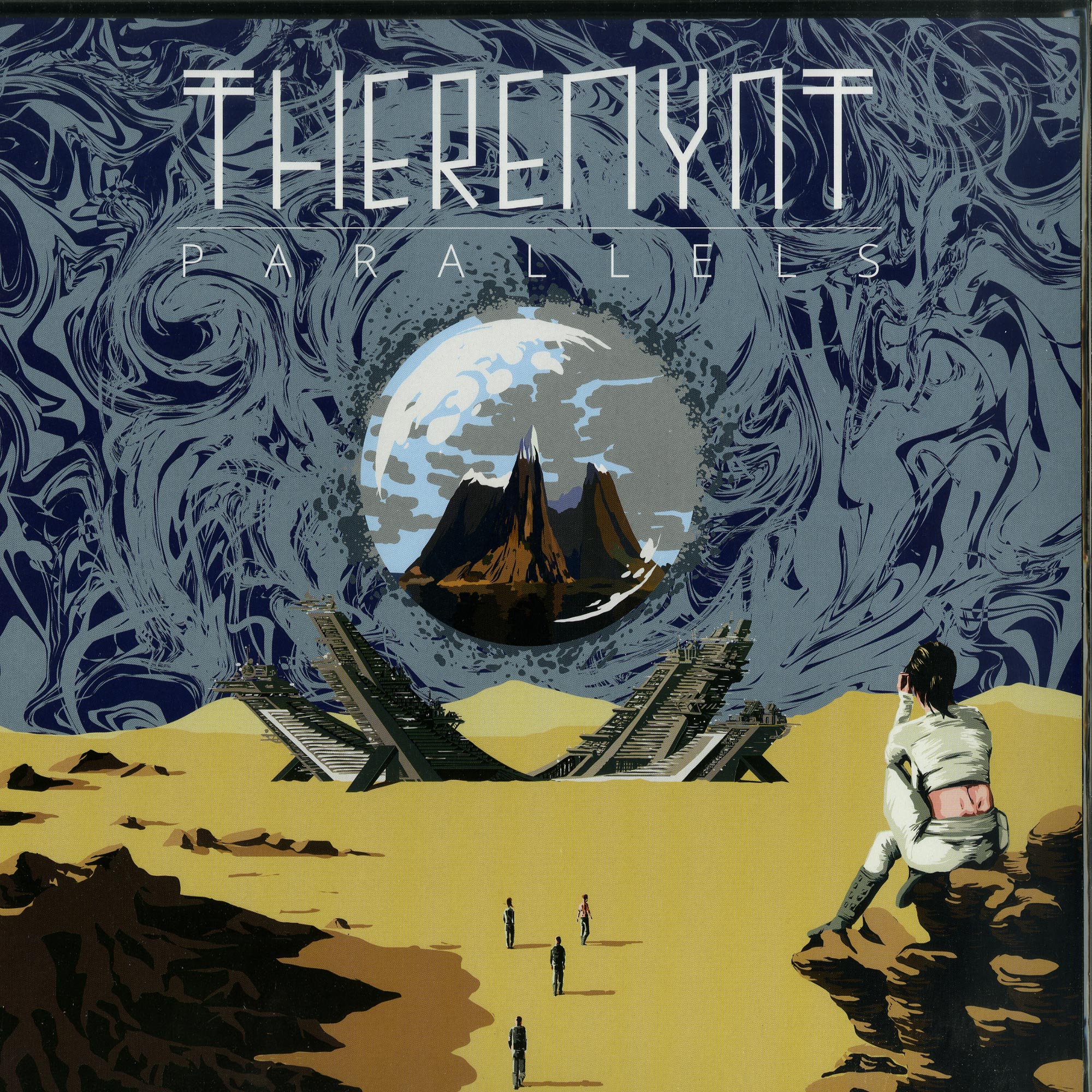 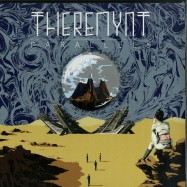 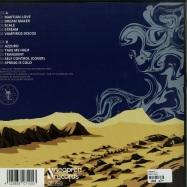 After releasing SPACE CONTROL an intergalactic journey into synthesizers, back in 2012, the Theremynt duo went on to release a successful, if steady, stream of EPs, including Robotique de l Amou r and Vampiros Discos (a tribute to Brazilian filmmaker Ze do Caixao). With remixes coming from the likes of David Carretta, Acid Washed and Club Bizarre, these were playlisted by scene DJs such as Marvin & Guy and Ivan Smagghe, amongst others. Now Yann and Eva are striking back with their second LP, Parallels. It s a record that sees them changing their colour palette and mood, but one that s still haunted by ghosts that lurk within their synthesizers and drum machines. The 10 tracks still exhibit Peel s ever shifting vocal style and Yann s sophisticated arrangements. But the second LP oscillates between ballad and dancefloor, landing between cosmic disco influences, Krautrock and other progressive techno sounds. As a bonus, the album also features a cover of famous 80 s anthem Self Control. (Raf & Laura Branigan).