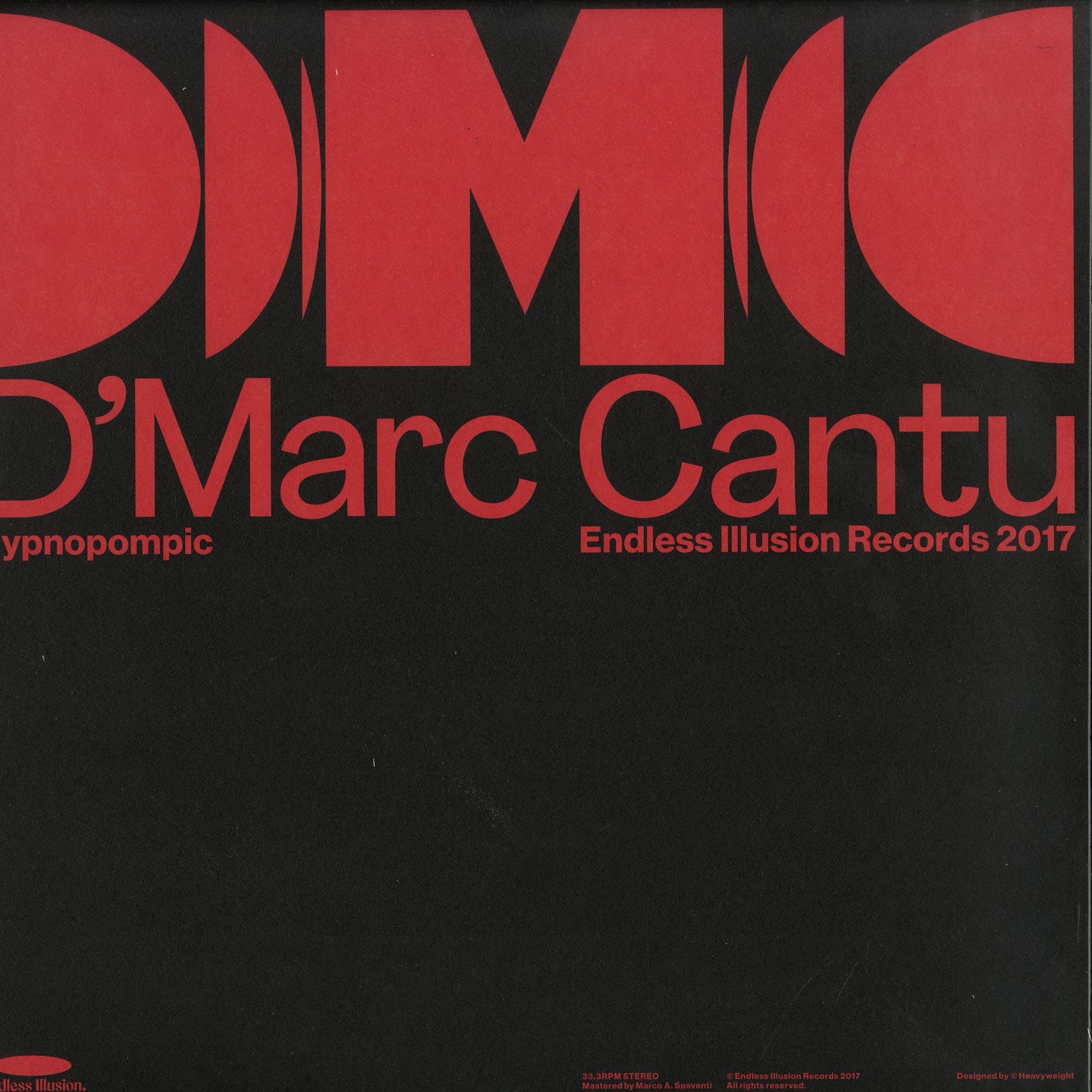 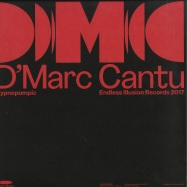 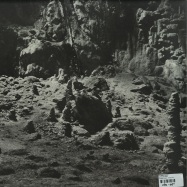 As the world collapses, dragging its unwilling inhabitants into insanity, a few things, fortunately, remain true. The man who s contributed to the development of the JAK sound on behalf of the Nation community from Lake Michigan to the Dutch west coast, where he became well known for several EPs released on Creme Organization Records, is back. After two full-length albums, dozens of EPs and action in the 2AM/FM project, DMC has gained well-earned respect as an underground artist. We are very pleased to bring this little return to the JAK beat style.