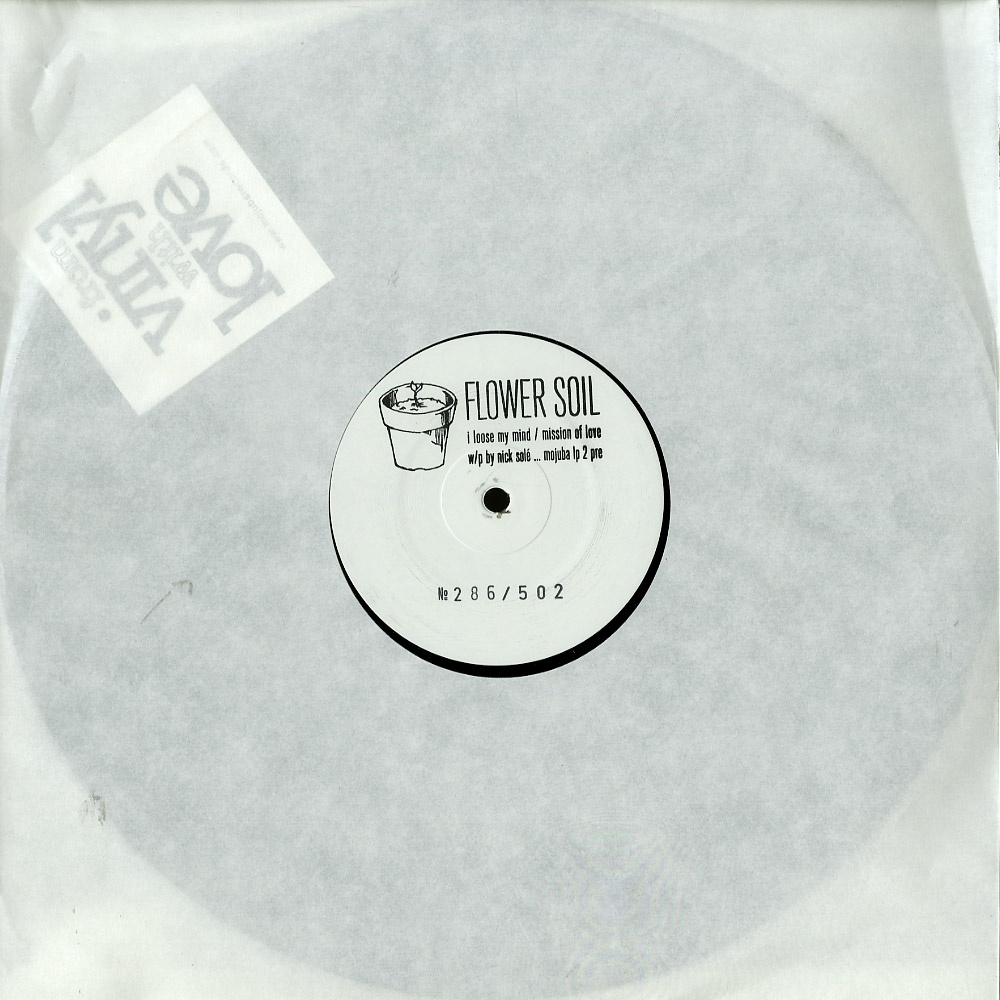 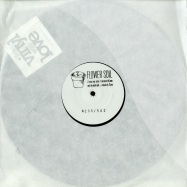 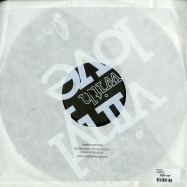 Mojuba core member Nick Solé is ready to unleash his unique deep house power on the album format. His debut LP entitled >Flowers For You< will be ready within the next few months to hit the streets in early summer. This release can be seen as a preamble to his debut and shows Nick going some new ways in his sound universe, the first track was done as an experiment for a friend and created entirely with samples of paper as it used by architects and engineers, the second track a carefully constructed downtempo jam which shows us Nicks love for special sound aesthetics. This record is a special vinyl only edition, so get it while you can!