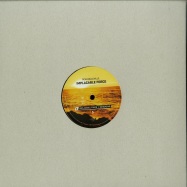 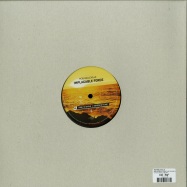 Rob Belleville
IMPLACABLE FORCE (180 G VINYL)
12" Vinyl UK 03.10.18
rob belleville is a producer from the netherlands. his music can be found in the same space as producers such as arne weinberg, microworld, sean deason and drivetrain. he is know for moving between ambient electronica and atmospheric techno sounds, always warm and well produced. this release is no different, as here we have two very special tracks with the same integrity as anything rob has written in the past. on the a side we ve got implacable force which features a driving techno foundation and washy synths, interwoven for perfect headspace. the second track in is sungazing, which takes you into a more lazy groove with swirling, warm pads and more good drum programming. the b side features rise n shine and sands of time, both blurring the line between deep house and techno, with a fine balance between the melodic textures and tech house percussion. if you like atmospheric, melodic textures and quality music in general, this one is for you.
House
Deep House
Acid House
Techno
CMD 005
Common Dreams
a1Implacable Force
a2Sungazing
b1Rise N Shine
b2Sands Of Time
in stock
11.69 EUR * 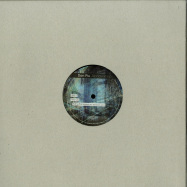 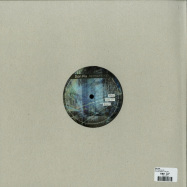 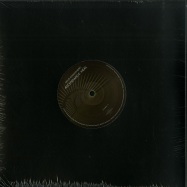 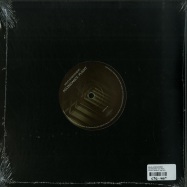 Miles Atmospheric
ASCENDANCE (10 INCH)
10" Vinyl UK 28.11.16
we welcome miles atmospheric onto the common dreams roster with two very special tracks: heal and plight. he is founder of the label atmospheric existence and is previously known as miles sagnia. you can also find him on aesthetic audio, ornate, inner shift music, and applied rhythm technology. his music keeps the raw edge of early uk electronic music, merged with his own sound that is often described as futuristic, lush and deep.
heal is the harder and darker of the two. starting with a steady, monotone baseline and solid kick, we are soon immersed into a mind elevating arpeggiation and floating chords that take it to another level.
plight is the more emotional of the two. its a mixture of raw frustration with a splash of passion and love. lush pads rain down from above, while we again feel that deep, dark undertone pushing through.
Techno
CMD 004
Common Dreams
a1Heal
b1Plight
out of stock
0.97 EUR *
4.83 EUR
80% Discount 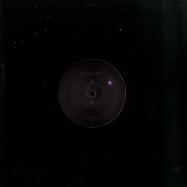 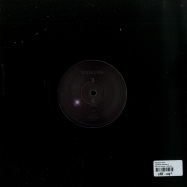 Reedale Rise
COMMON DREAMS 3 (10 INCH)
10" Vinyl UK 23.06.15
a second release of the year for the emergent common dreams label sees reedale rise producer simon keat join the fold with a pair of thoughtful, pensive deep house cuts. lead track -pressure box- is the track with a sense of unpredictable funk, giving us juicy chords, starry-eyed pads and an overall nice atmosphere with the drums moving ever forward. the b-side azikiwe fuses sporadic arpeggiations with some very thoughtful chord melodies. maybe it could be described as having a more psychedelic twist. another fine house record from the common dreams team.
House
Deep House
CMD 003
Common Dreams
a1Pressure Box
b1Azikiwe
out of stock
9.74 EUR * 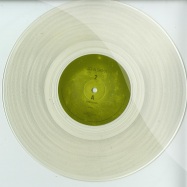 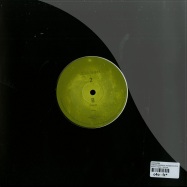