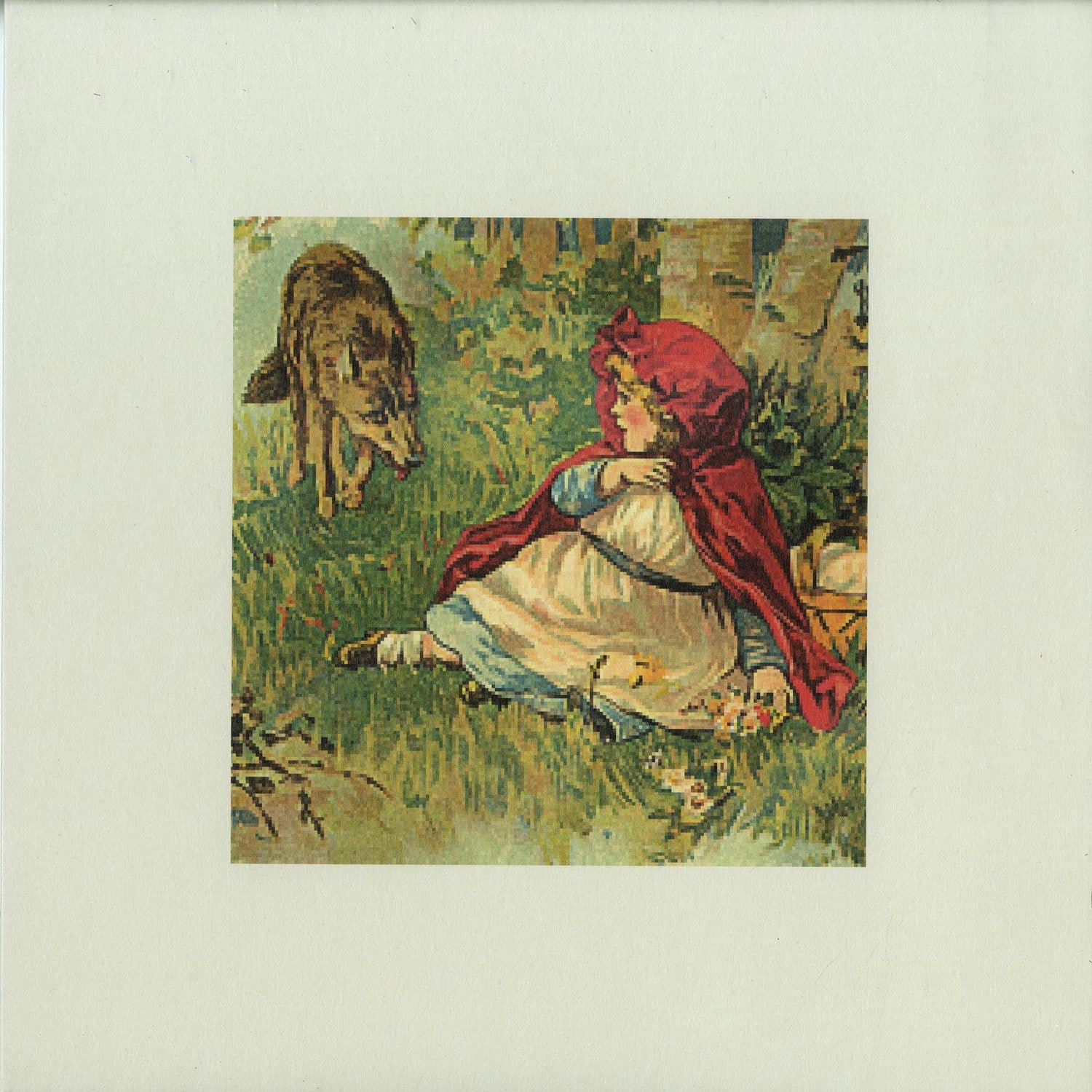 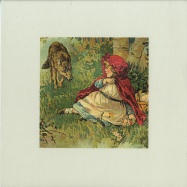 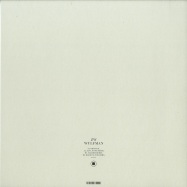 Zeb Wayne returns with a majestic and scintillating song titled Wulfman, featuring a trio of top tier remixers including Alva Noto, Calibre and Radio Slave. Following the release of Float on Rekids last year, Wulfman is a beautiful song that demonstrates how musically versed Wayne is as a producer, blending a serene vocal by Ziwi, with intricate sounds to create a truly beautiful song from start to finish. Alva Noto, who composed the film score for The Revenant alongside Ryuichi Sakamoto, as well as being the co-founder of esteemed minimal imprint Raster Noton, is the first of three heavyweight remixers. The renowned German producer employs his signature elements of grit, static and glitch resulting in an inimitable melancholic cut. Well respected for traversing numerous electronic music sub-genres, as evident in his recent album on Craig Richards The Nothing Special, Calibre ups the energy in his remix using sultry synths, syncopated percussion and mesmerising effects. Concluding the colossal package, Rekids founder Radio Slave creates a club-ready reinterpretation of his own, complete with fine-tuned kicks, looped vocals and a heady bassline.