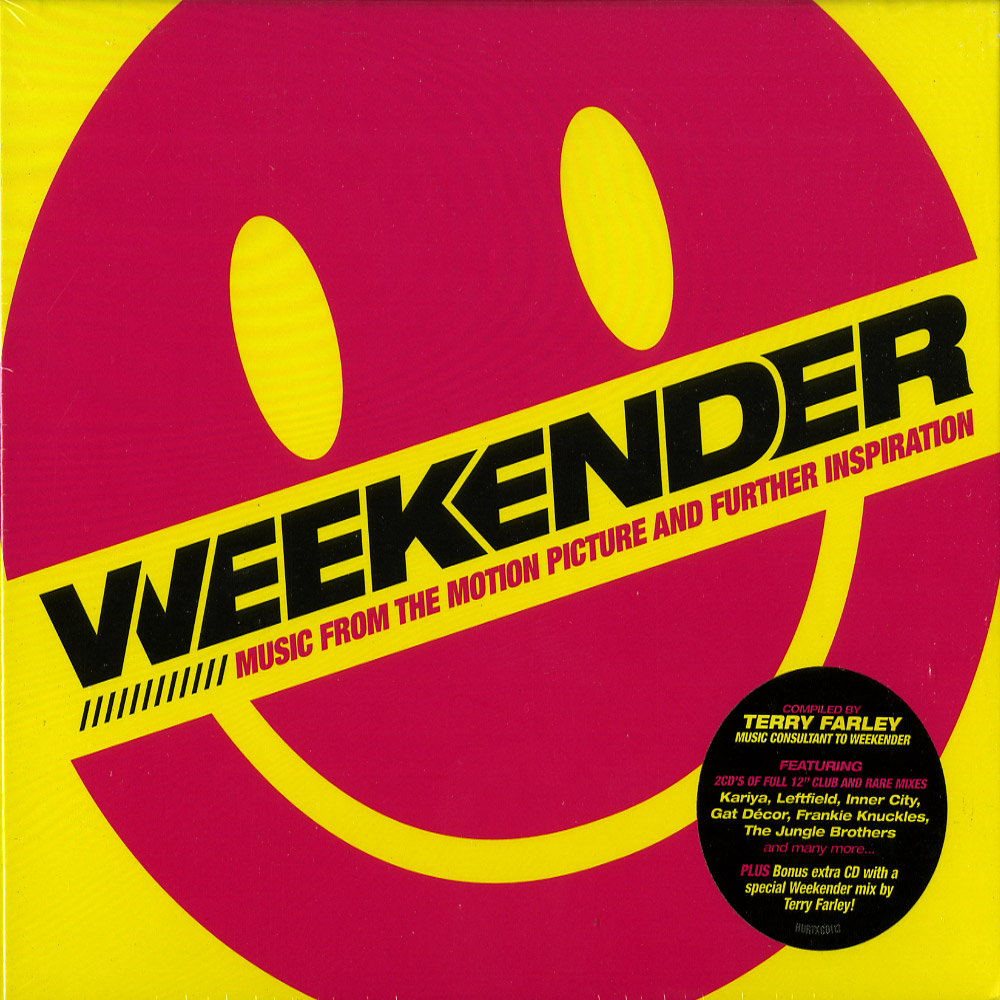 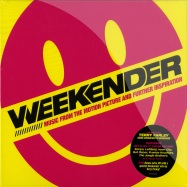 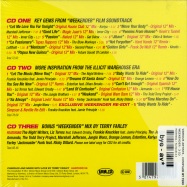 1990. England. A revolution is building across the UK. Dilapidated warehouses and factories come to life at night. Euphoric teens defy police bans and cordons to embrace life and the dancefloor. Acid house has arrived and friends Matt (Henry Lloyd-Hughes  The In- Betweeners) and Dylan (Jack OConnell  Skins) are at the heart of it. This is their story. Welcome to Weekender  a brand new film that documents the rise of House Music and Rave culture in the UK in the late 1980s/early 90s. To tie-in with the films release Harmless are proud to launch Weekender  Soundtrack Gems + More Inspiration  a 3 X CD deluxe package compiled by Terry Farley which contains one CD featuring the best tracks from the film, a second CD featuring further inspiration from the era and a bonus third CD which features an exclusive Terry Farley Weekender continuous mix. The album contains ONLY the correct mixes from the era and many tunes and mixes which are either long deleted or have NEVER been available on CD before. A treasure chest of rare and collectible House Music from the vintage era! The package includes a 12 page booklet with photos and key artwork from the film plus extensive liner notes from House music veteranTerry Farley.