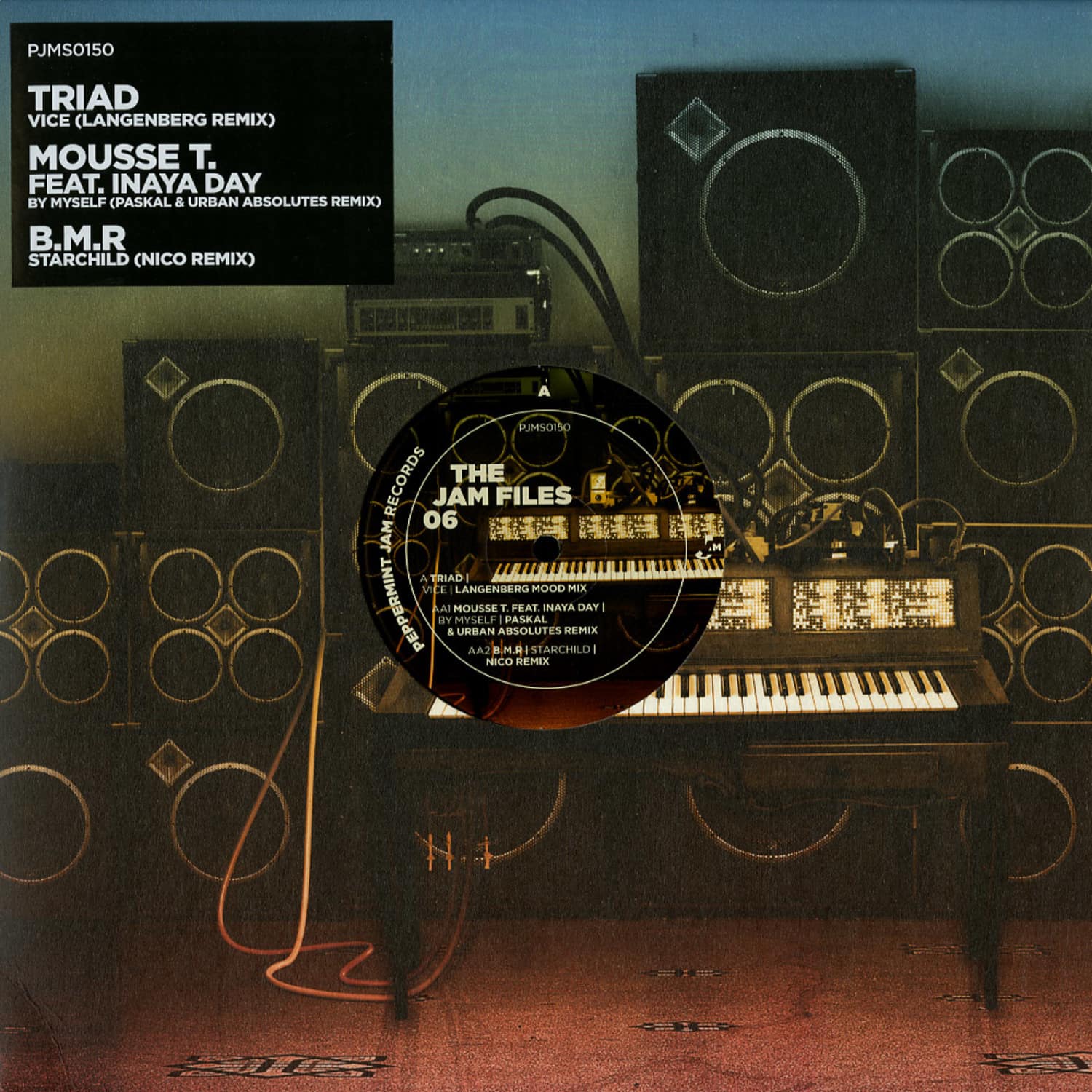 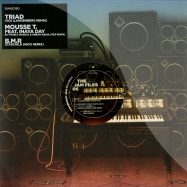 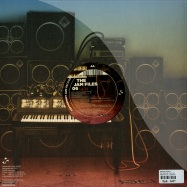 Supported by: Charles Webster, Brothers Vibe, Jimpster, Lawrence, Roberto Rodriguez, Tedd Patterson, Kiko Navarro, Roland Appel, Karotte, Reboot, Sis, Tony Humphries, Andre Lodemann, Timo Maas, Llorca, ... The sixth part of THE JAM FILES series gets deep with remixes by Langenberg, Paskal & Urban Absolutes and Nico.The long awaited Triad single debut on Peppermint Jam. After their highly anticipated remix for >In The Club< featuring the magic voice of E-man, they continue their voyage on >Vice<. Langenberg has put an extra portion of warmth, rawness and super delayed pads on top of his remix. Also check out the full release, incl. the original and a bonus track. Turn to the record over and you will get Mousse T.s >By Myself< featuring house diva Inaya Day, getting a slow house rework by Paskal & Urban Absolutes. This is also a debut, as the guys did their first full vocal remix. Well done and also very danceable!