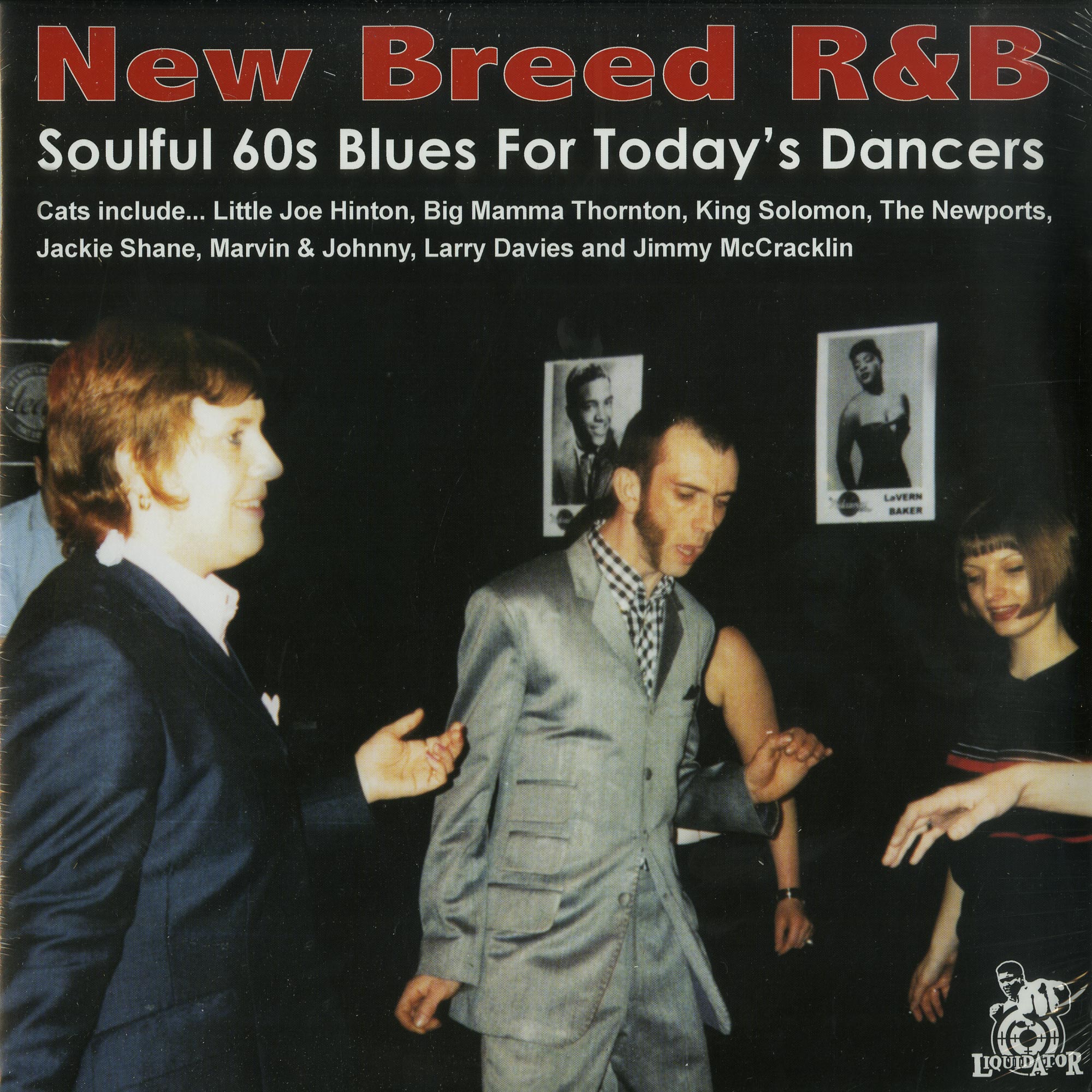 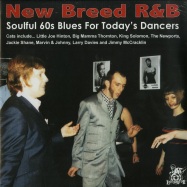 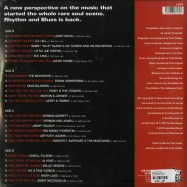 One of the best Rhythm & Blues and Soul albums ever, the mythic New Breed R&B. Compiled by Ady Croasdell in 2001 this album was only released on CD by Kent label, an album that Ady compiled using the singles that Kent released during the 60s by transferring the songs from the original analogue master tapes. Liquidator represses this gem for a unique release limited to 1000 copies. For the first time New Breed R&B is released on vinyl and is doing the best way possible! A double LP housed in gatefold cover including lyrics, pictures and liner notes by Adrian Croasdell and Paul Welsby, as well as a new front cover image.