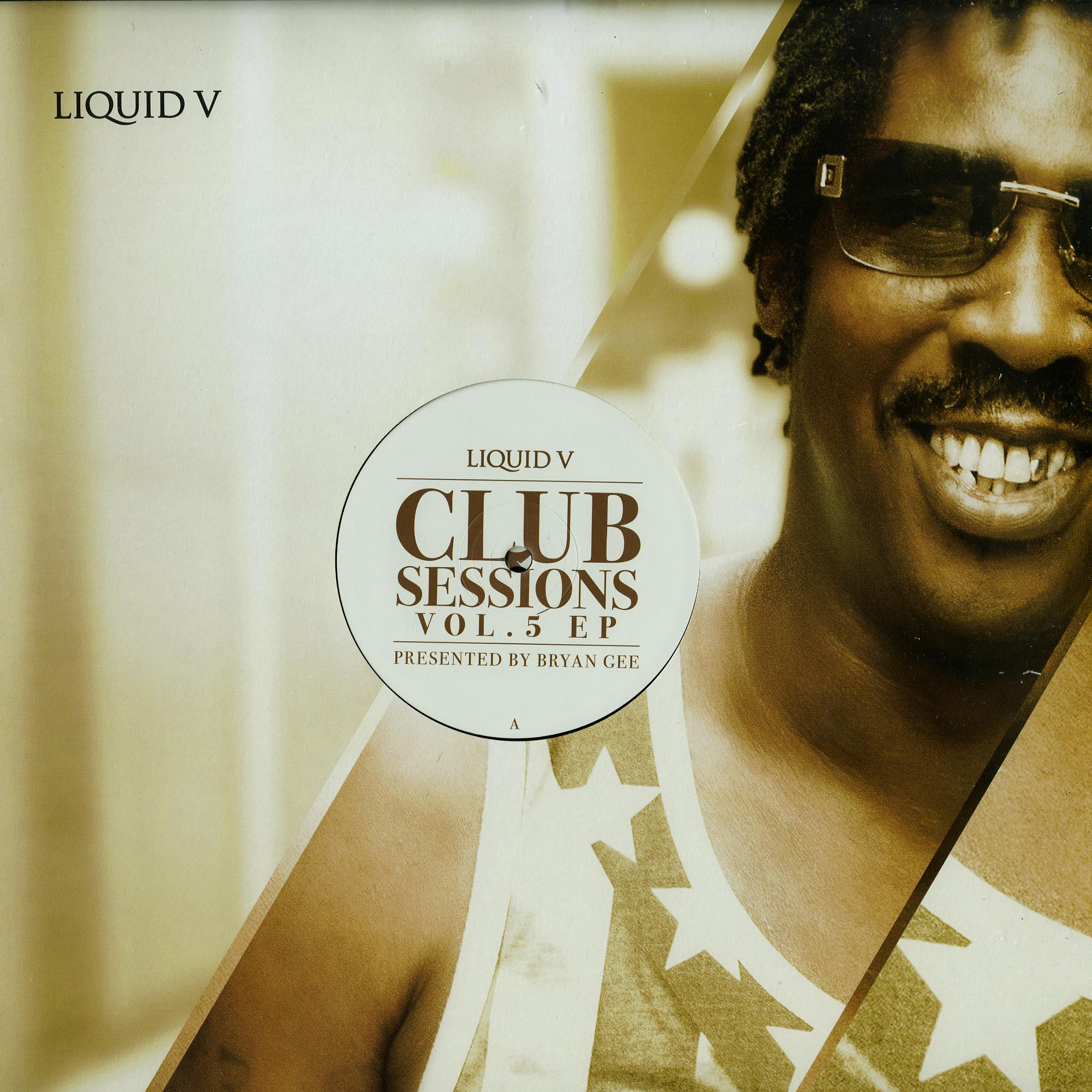 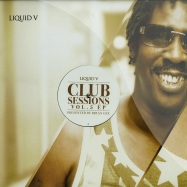 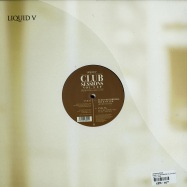 First appearing on the scene in 2005, Liquid Vs now famous Club Sessions have quickly become one of the slickest compilation series of Liquid DnB around. Featuring tracks from the scenes biggest producers such as Roni Size, Fresh, Calibre, D-Bridge the first album laid the foundations for the iconic Liquid V brand - launching Bryan Gees vision to the world. Now, with four volumes to date, 2013 sees the release of the fifth highly anticipated edition of one of DnBs liquid institutions. Support: Fabio, Bryan Gee, DJ Marky, Friction, Hype, Calbire, LTJ Bukem, Bailey, TC, A Sides, Doc Scott and many more!

Always known for its deep, forward thinking sounds, 2013 has seen Liquid V go from strength to strength. Always regarded as a purveyor of the smoothest, most atmospheric beats, Liquid V is now riding higher than ever on a wave of renewed interest for one of DnBs more subtle styles.

Four tracks handpicked from this project make the vinyl cut and represent the finest in Liquid Drum & Bass in 2013. From the fresh talents of Boosta & Atmos T to scene stalwarts like Random Movement & Need for Mirrors these tracks are timeless, something very rare in todays fast moving world. [info from gg]