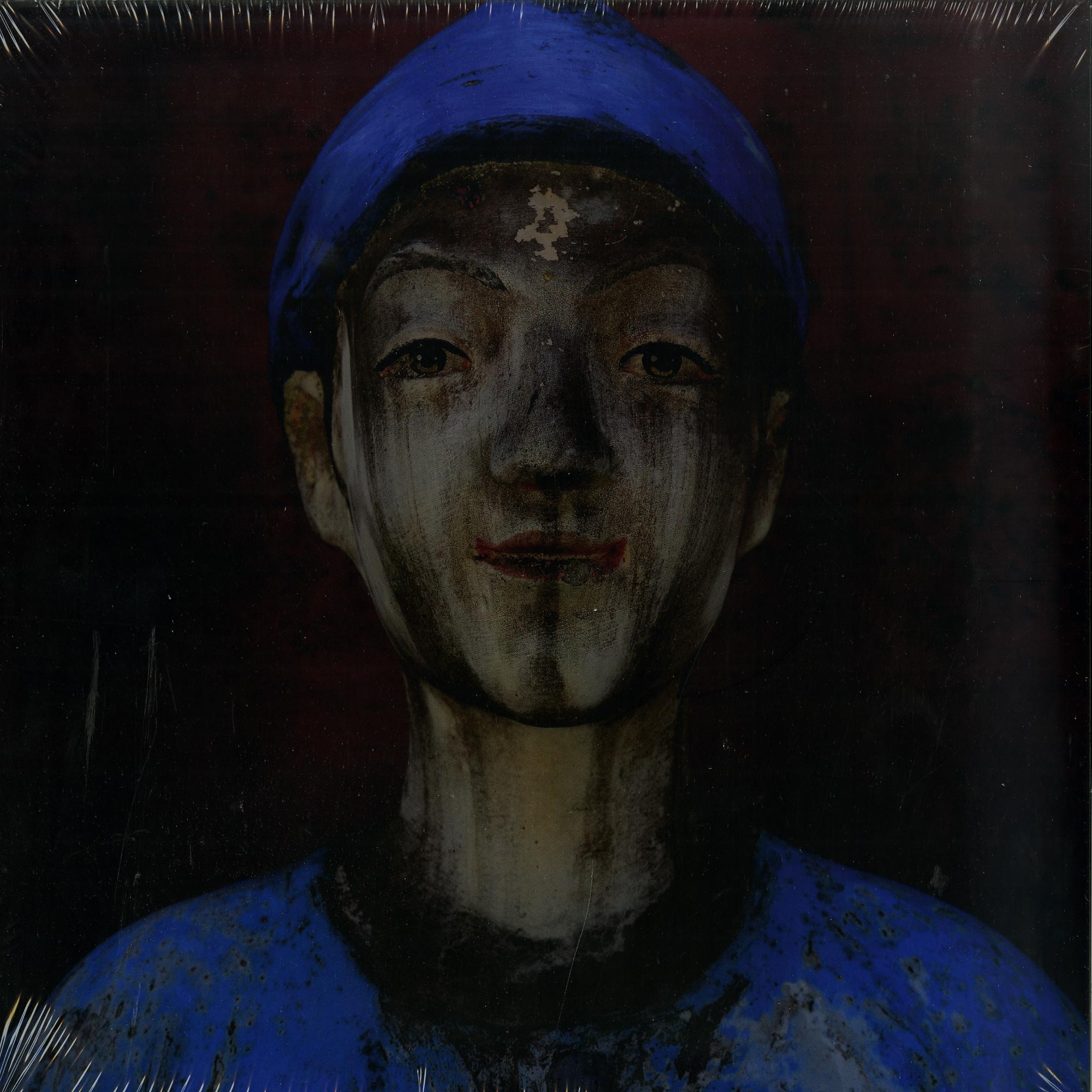 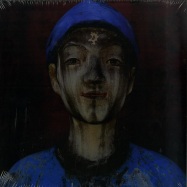 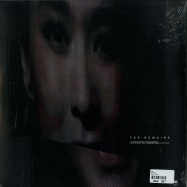 Remains, Magda TERs sophomore album, has been created over the past two years changing its shape several times. It is a compromise between static, experimental background music and soothing techno glimpses with some samples of acoustic instruments. As a result, the album has contemplative colours, although hidden beneath the surface of seemingly uninvolved sounds. Due to this fact TERs music cannot be pigeonholed. One can even say that Remains leaves the audience with a huge amount of space for their own feelings and interpretations of the individual sequences, while simultaneously dropping some vague cues. Thus, we are dealing with one of the most intriguing electronic Polish releases in recent years.