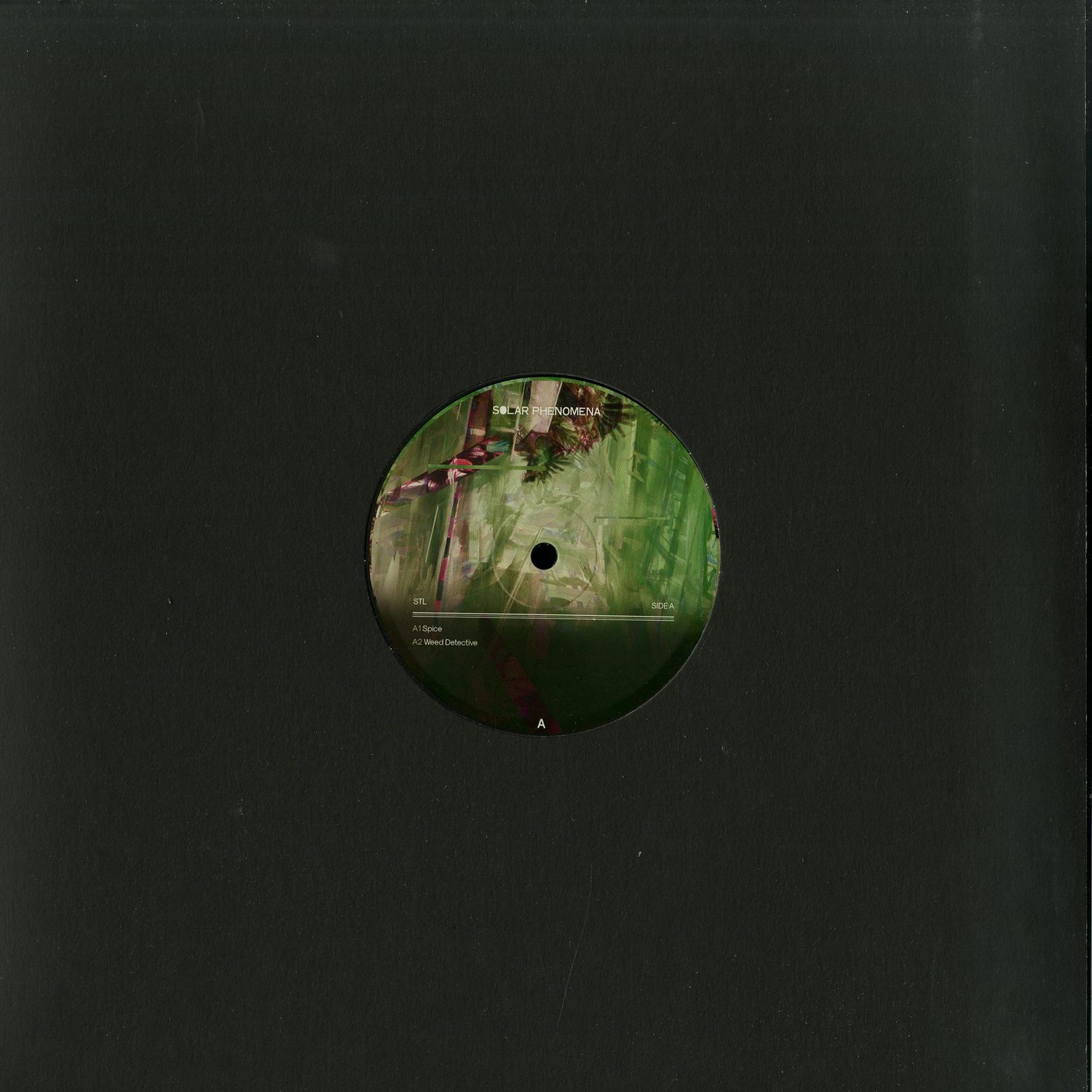 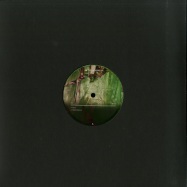 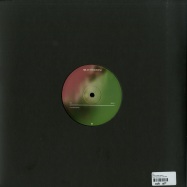 Solar Phenomena are keeping up a busy and high quality release rate in 2018 with a fifth offering already. This one is a three tracker from STL, who already released his If Time Would Move Backwards EP on the label earlier in the year. The title track opens the account with blown out drums trudging along in ever changing patterns. Swirling, lo-fi ambience adds scale to the track and encourages you to get lost in the middle of it all. Weed Detective is ten minutes of psyched-out and stripped back drum work at an inviting mid tempo. Keys dance and heavily treated vocal sounds trip you out in slow motion. Last of all, Scubbu Babe has finger clicks, bright and mild crazed keys and ad libbed vocal sounds all doing gymnastics round more of those trademark drums. Once again, STL proves he operates in a world of his own.