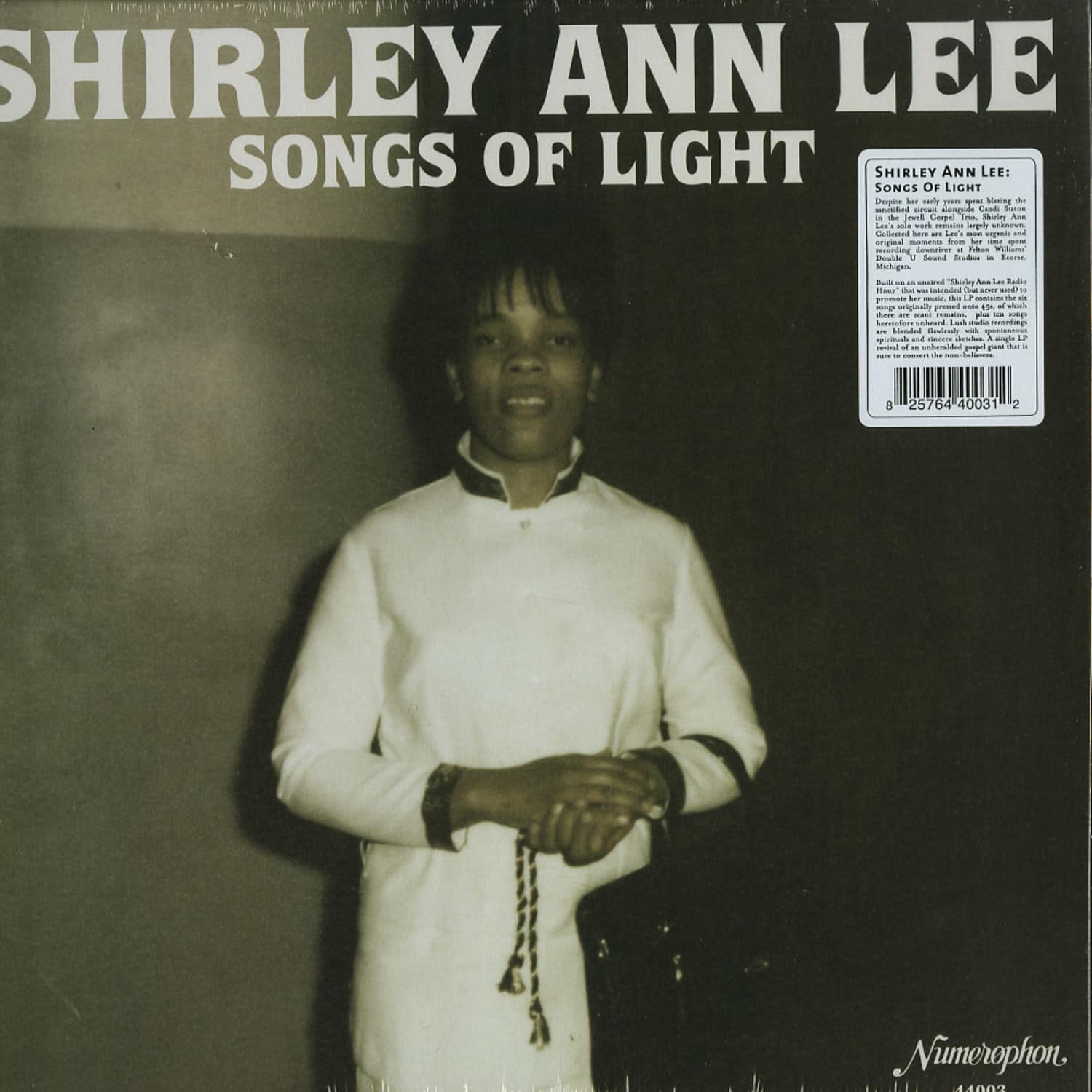 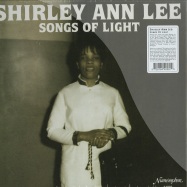 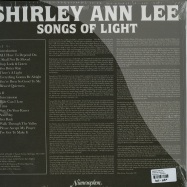 When Numero wrapped the track list of 2009s Local Customs: Downriver Revival, we knew there was a smaller second record buried in the mountains of tape rescued from Felton Williams Ecorse, Michigan basement. As the Revival labels lone star, Shirley Ann Lee was afforded dozens of opportunities to record, but only six sides managed to trickle out on 45 between 1967- 1969. Frustrated with a lack of even minor success, Shirley ceased recording altogether in the early 1970s. Using Revivals aborted Shirley Ann Lee Radio Hour program as our guide, weve taken the best of her proper studio recordings, in the moment sketches, out of tune piano demos, and rehearsals with young kids talking in the background and created the Shirley Ann Lee album that never was.