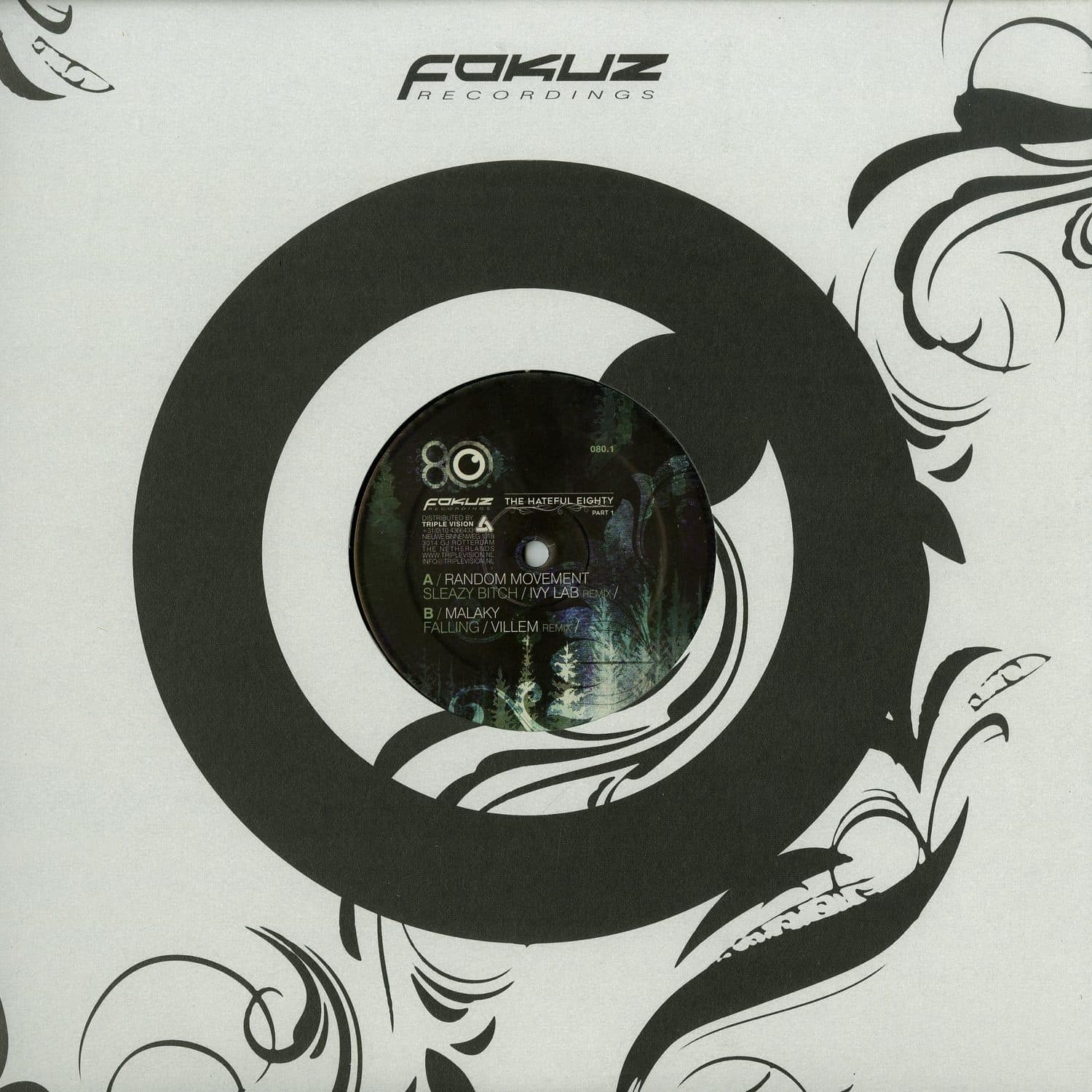 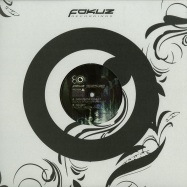 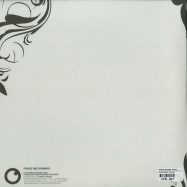 Fokuz Recordings presents: Hateful Eighty. A 16 track Various Artist project including remixes by dBridge, Zero T, Villem and original tracks by Random Movement, Mindmapper & Silvahfonk and more. For part one of the vinyl series Ivy Lab flips Random Movements Sleazy Bitch that was released early 2015 into an amen driven roller with hoover subs and techy clicks and stabs. On the B side Villem reworks Malakys Falling. Its a beautifully restrained deep stepper with a bruiser of a bassline and intricately designed drum work.