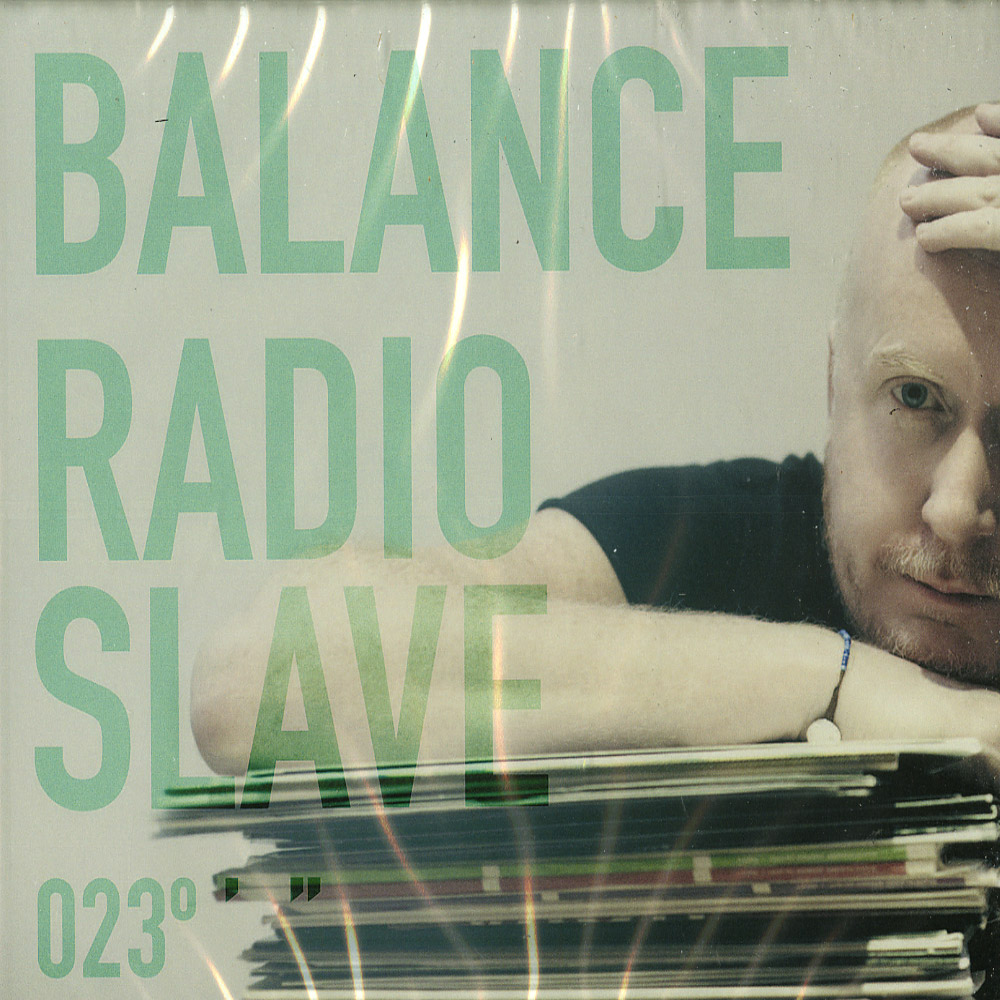 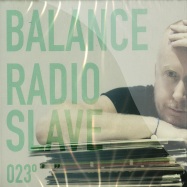 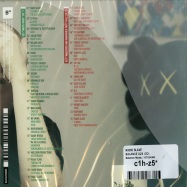 Matt Radio Slave Edwards is one of electronic musics true experimentalists; a man rooted in house and techno whose oeuvre reaches much farther beyond. From the downtempo gloss of his Quiet Village project to a half-hour-long remix of Diddy to the audio-visual soundscape immersions of The Machine, he continually strives to push his music forward and keep himself on his toes. Its this dedication to progression and eclecticism that imbues his 4/4 grooves with such texture and depth, something that runs equally through the releases on his acclaimed REKIDS imprint.

His concoction for Balance comes in two distinct parts, its 33 tracks marking a stark contrast to the stripped-back simplicity of his fabric 48 mix. The idea of a double disc is something that totally suits me down to the ground he explains. Im interested in so many types of music. So with the Balance compilation I knew Id have to take one mix in a clubbier direction and then the second disc would be all about showcasing tracks from my favourite producers and creating an environment for home listening that isnt just wallpaper. He cites Future Sound Of Londons Kiss FM sessions and DJ Harveys Sarcastic as inspirational DJ mixes, both visionaries in their own way.

Although its not immediately palpable, this mix is imbued with a sense of emotion that came from a turbulent few months for Edwards, making it a more personal musical account than your average mix CD. This year has been a really tough one so far. I had a minor operation in January which went wrong and what was supposed to be a simple procedure turned into a real nightmare. I had to take 6 weeks off work, cancel a tour to the USA and I couldnt do anything but hope for a speedy recovery. I also split with my girlfriend and had a huge fight with a best friend which is so not me. It was a series of events that seemed totally out of control and it really threw me off balance. So, it meant I had to delay working on this project, but I still believe the end product might be even better due to the earlier events of the year. Emotions and experience are so important for me as an artist and I believe I work best when I need to lose myself in my work and immerse myself in music.

Disc 1  sub-titled White Skies  begins with a dash of found sound, taken from Edwards daily routine, segueing into the emotive strains of DJ Bones Change accapella. Stephan G & The Persuaders 1997 roller Kaos begins the groove, with dainty melody shimmering subtly atop a throbbing, deep bassline. We soon find ourselves in familiar Radio Slave territory  deep, swirling techno and off-kilter chugging tech house. This is really where my head is right now when it comes to club music and I wanted to compile a selection of music that I play in clubs and that really shouts quality and has a sense of hopefully being timeless. For me so much dance music these days is either replicating the past  like this currently mid-90s New Jersey revival  or made to be played and then replaced by the next fix, and Im at a point where I still believe house and techno is about the future. Sure I love the odd disco edit but these days I wanna hear forward thinking music.

Dystopian grooves characterise Disc 1s first half, fragments of otherworldliness permeating his rolling, hypnotic grooves. Its in the backwards pianos of his remix of Ian Pooley & Spencer Parkers Lurchen und Eulen and the warped, distorted and dubby stabs of Sveks Brommage Dub (another 97 gem). Timelines Ghosts Of Greystone jets into space from a Detroit launchpad, joining the dots between techno and jazz, and were gradually drawn into more organic sounds via the hazy keys of Fred Ps remix of Nina Kravizs Voices and to long-forgotten late-80s afro-house from No Smoke.

Rasta vocals on Brotherhoods Memorial Smith give way to a handful of classic and classically styled house tracks, reminding us why Edwards was chosen to curate a Strictly Rhythm compilation a few years ago. This uplifting crescendo concludes with Prins Thomas whipping up Edwards Tantakatan into a rousing Balearic anthem, and Larry Heards sumptuous First Call Of The Morning giving a Muzak-inflected nod to our selectors laidback work of years gone by. White Skies is a snapshot of a night out with me he says, starting with my infamous lift and ending with the sounds of Lincoln Boulevard. The tracks within could be spaced over a 6-hour session at the Panorama Bar so this is a very condensed set and I just wanted to include some of my classics, some unreleased secret weapons and its a mix that Im sure would entertain my friends at an after party.

Disc 2 travels through the deeper recesses of his record collection, soaking up ambient, downtempo and experimental flavours that are bound by a sense of majesty, melody and atmosphere. If White Skies is Edwards as Radio Slave in Panoramabar mode, Maestros & Memories is him entertaining the eventual crack-on, more akin to his Quiet Village / The Machine expeditions. I had the idea of doing a commercially available mix like this for a long time and Im so happy that Balance were able to license the tracks. Tracks like Slum Villages One is an all time favourite and was such an inspiration to me and Im not sure if a lot of people know this one. Also being able to use the Sakamoto track from Babel was crucial in the way I wanted to express a mix that was ambient but had tension and movement. And as with all mixes, with the limitations in time I wanted to take the listener through my record collection.

Beatless soundscapes eschew in the mixs beginnings before we emerge at the hazy, treacly beats of Theo Parrish remixing Skooby Laposkys Lighthouse and the abrupt piano twinkles and stomping beats of the aforementioned Slum Village track. Low-slung funk carries us through the next phase, into the illustrious Balearic disco glamour of Linda Laws All The Night from 1978 and the sumptuous strings of his Quiet Village beaut Cant Be Beat. Its into bleeps and bass next with a vintage F-Communications workout from D.S., then sombre contemporary jazz from Portico Quartets Laker Boo before Edwards cleverly segueways into Herbie Hancocks seminal, minimalist 1974 workout NoBu  one of the earlier meetings of synths and jazz. The classic, ethereal twinkling of Softwares lush Present Voice rounds off this engrossing collection, with a final snippet of a week in the life of Radio Slave serving as an audial bookend to the proceedings.

Im constantly trying to always find the right balance of music for DJing and dig that bit deeper concludes Edwards. I hear so many underground DJs who think theyre so cool but they dont even scratch the surface, and it makes me crazy as these people make so much money out the scene but dont invest anything back. So with the Balance CD I wanted to bring something different to the mixing desk.

With this masterful, perfectly judged collection of tracks from five decades of record collecting, he has undoubtedly succeeded in presenting a vision thats a million miles away from the generic sounds filling up so many floors in this day and age. [txt from ]