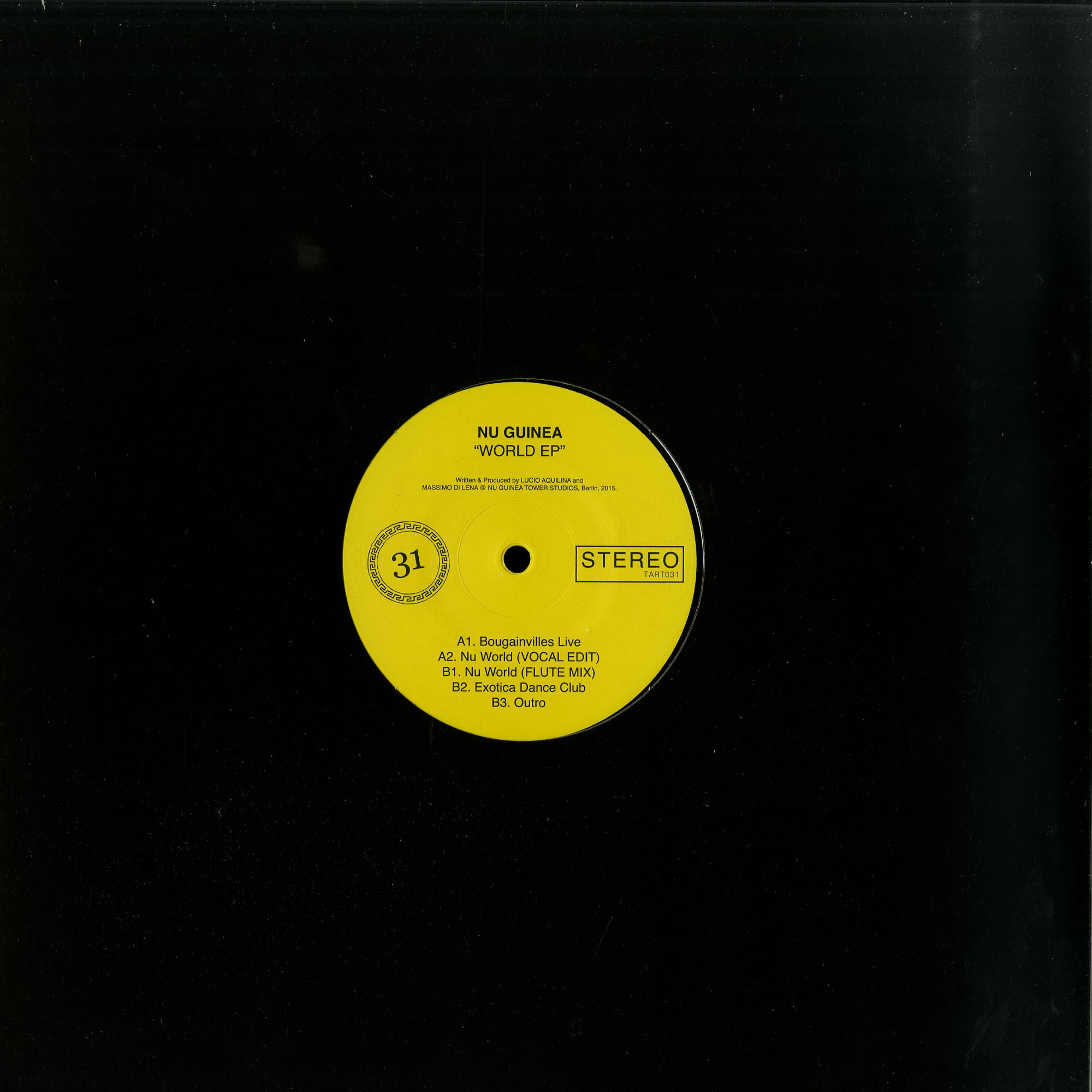 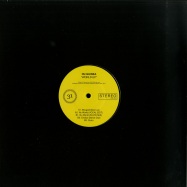 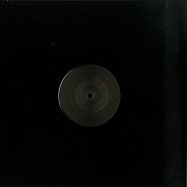 !!! 2018 repress !!! of Nu Guineas outstanding World EP  the Neapolitan duo is set to release new material on Tartelet later in the year as part of the labels 10 th anniversary. The beautifully dislocated Bougainvilles Live lays out some warm analogue textures across a live percussion base, while the Vocal Edit of title track Nu World ploughs a similar furrow to obscure 80s Afro-disco, with rich musical synth work over a pacey Afro groove and undeniable Jazz-Funk flair. The Flute Mix passes over the vocal refrain from mix one and just gets down and wigs-out on those solos - an absolute killer! Exotica Dance Club sounds like Herbie visited the Salsoul studios with his banks of analogue gear and jammed out into the small hours, as we head home on the beatless Outro, all synth washes and lavish ear candy.