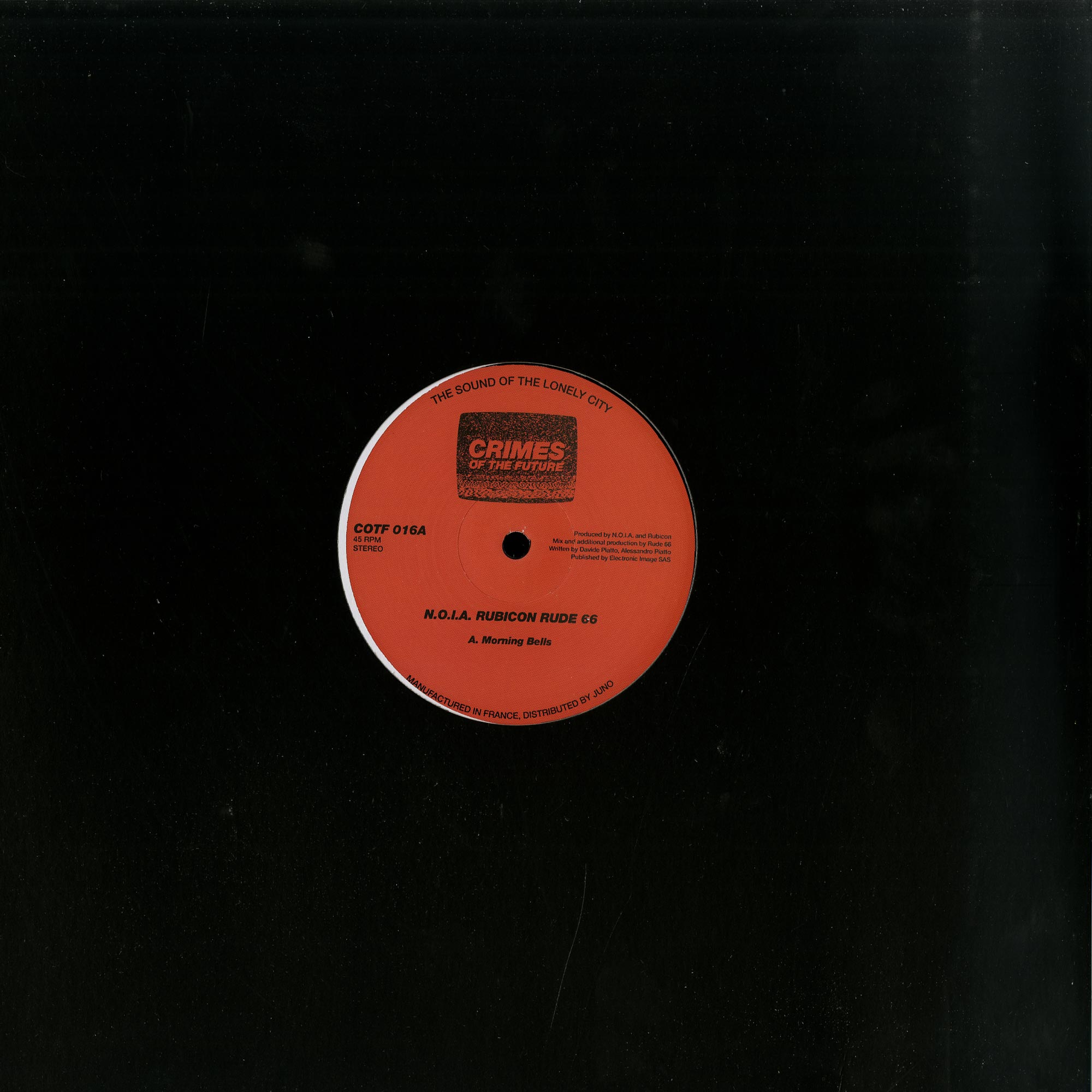 Crimes Of The Future / COTF 16 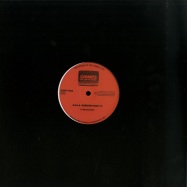 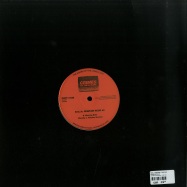 Beneath the still waters of Lonely Sound there lays the ruins of Howland Abbey, its 3000lb bell still hanging in the belfry, only swayed by the currents of the regular tides across the estuary, over 100 years since it was rang by the order of Carthusian monks who lived in the nearby priory. At the turn of the last century during a heavy storm the Abbey was plundered by an unknown gang of marauders, as they left on horseback carrying with them all the gold from the Abbey the sea defences around Lonely Sound were breached, flooding the Abbey, Priory and the surrounding land, the Monks ran for dry land as they watched their beloved bell tower disappear beneath the rising waters, unable to chase the thieves, cut off as the water rose around them. Some locals say these ransackers were in league with the elements, some say they had just intentionally damaged the sea defences before making their raid. Local folk-law claims that the morning bells of the Abbey can be heard ring out from beneath the murky waters of the Sound every year on the anniversary of the great storm, ringing the peel that was never rung.