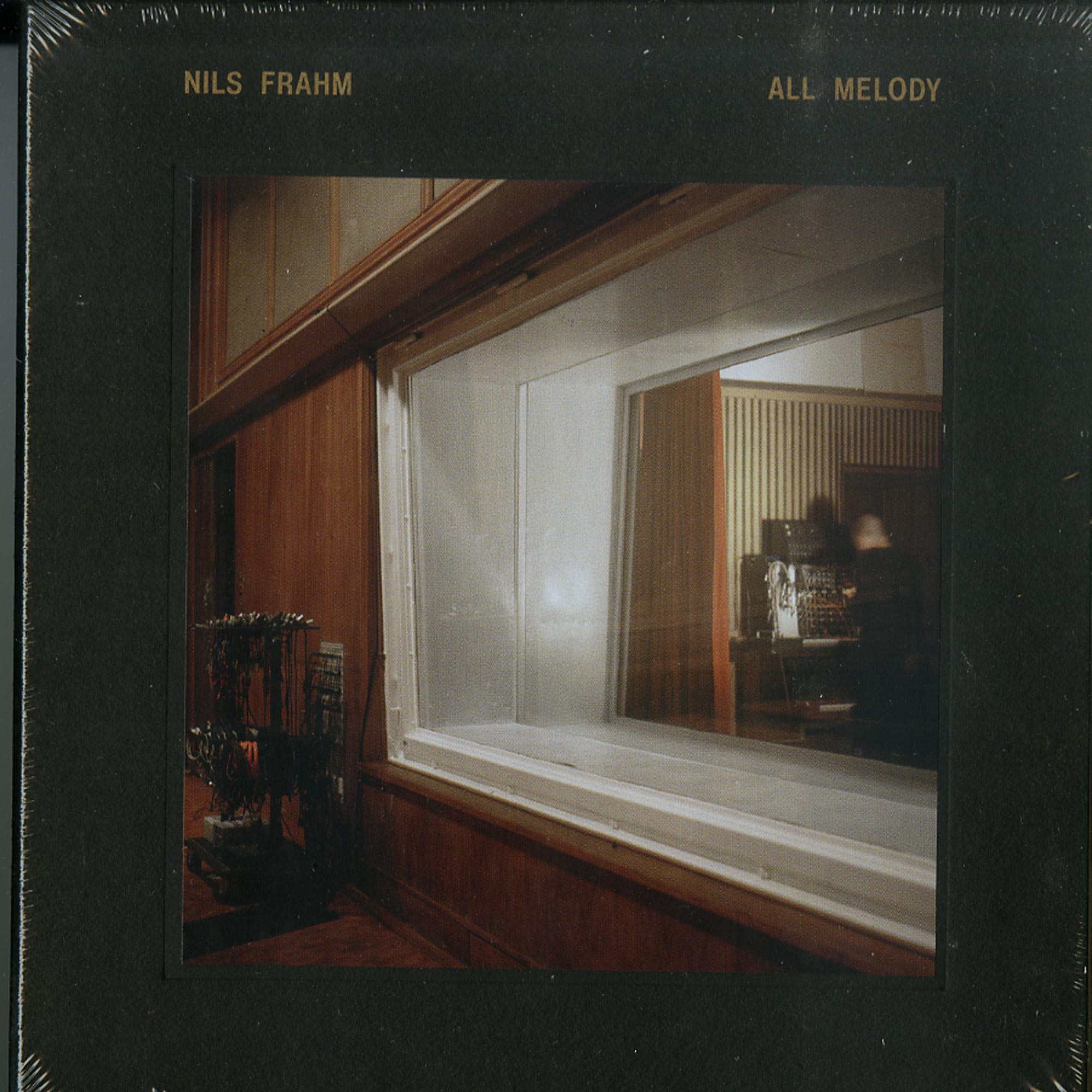 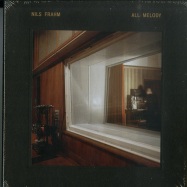 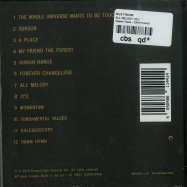 For the past two years, Nils Frahm has been building a brand new studio in Berlin to make his 7th studio album titled All Melody, which will be released on January 26th, 2018 via Erased Tapes, before Nils embarks on his first world tour since 2015. Since the day Nils first encountered the impressive studio of a family friend, he had envisioned to create one of his own at such a large scale. Fast forward to the present day and Nils is now the proud host of Saal 3, part of the historical 1950s East German Funkhaus building beside the River Spree. It is here where he has spent most of his time deconstructing and reconstructing the entire space from the cabling and electricity to the woodwork, before moving on to the finer elements, building a pipe organ and creating a mixing desk all from scratch with the help of his friends. This is somewhere music can be nurtured and not neglected, and where he can somewhat fulfil his pursuit of presenting music to the world as close to his imagination as possible.