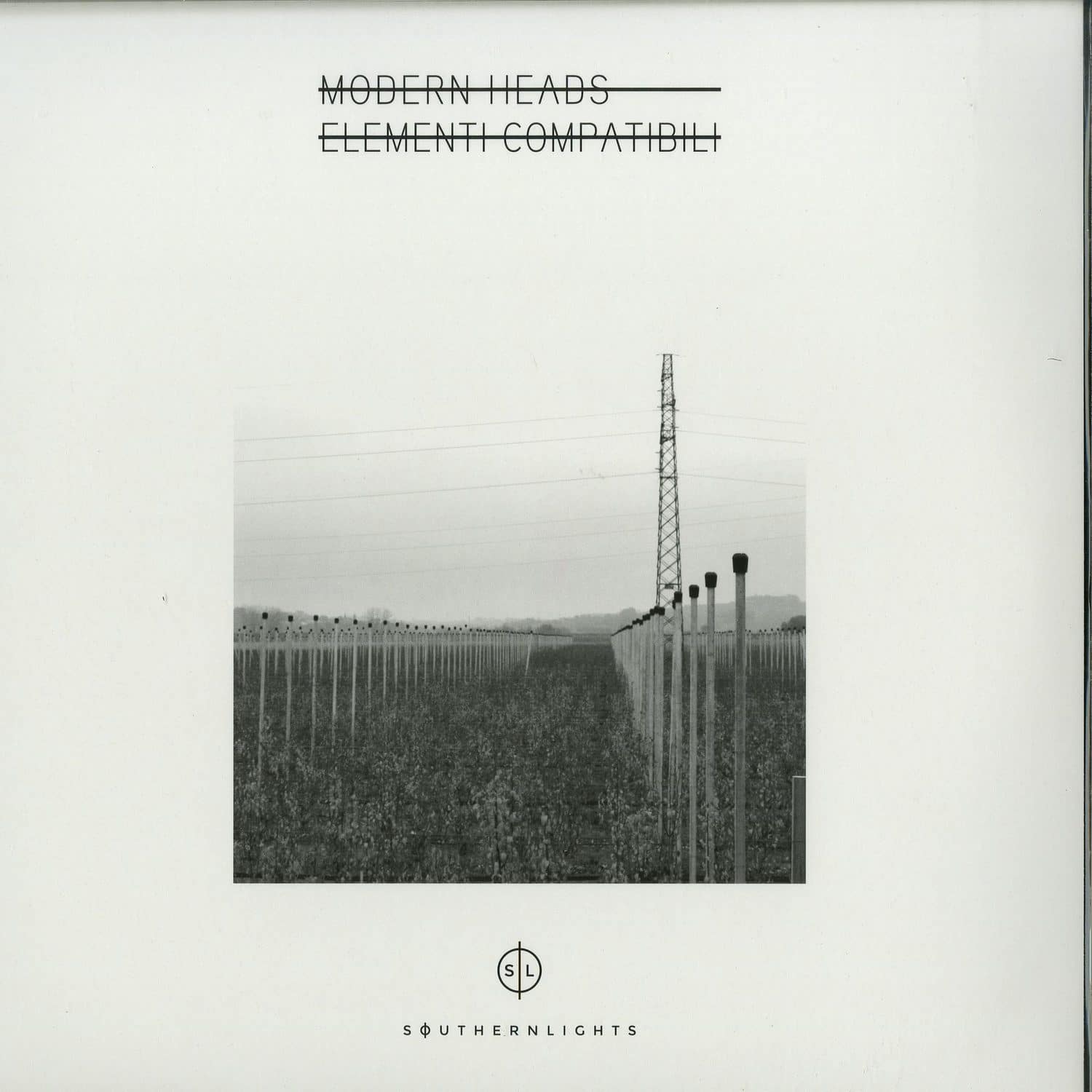 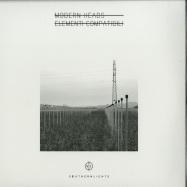 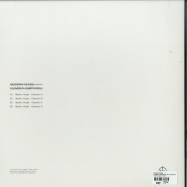 Introducing the fourth release from Southern Lights, dedicated to releasing high-end modern techno. Our fourth release is a journey into magnetic realms and cosmic orbits from Modern Heads with the Elementi Comptabili EP. Modern Heads is the production brainchild of Dino Sabatini and Gianluca Meloni, who together have pioneered their version of timeless techno, always capturing their vision of the future in the present. Elementi Compatibili comprises of four elements. Elemento A and C are both beautifully crafted ambient excursions, both softly navigating their way along celestial paths. Elemento B and D move from ambient bliss to more sharper, moving sequences. The hypnotism is more pronounced and a signature style of Modern Heads, elements that have been previously showcased on Outis Music, Dozzy Records and Stroboscopic Artefacts. For lovers of fine art and fine techno. Limited to 300 copies, 180-gram vinyl.