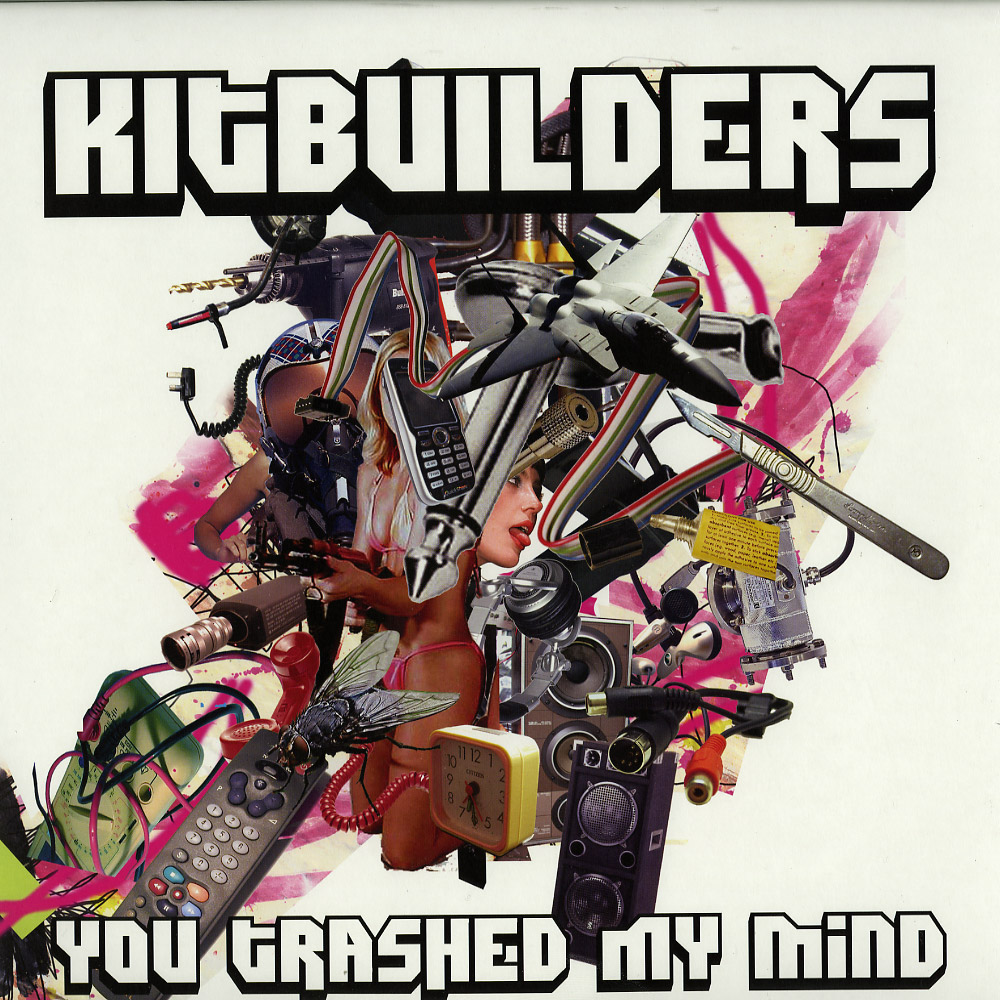 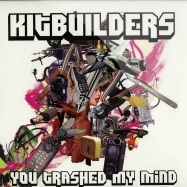 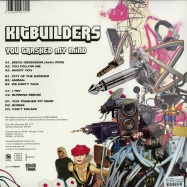 Nice Price Deal !!! The music of the cologne based duo Kitbuilders can be described as electro with scifi-punkrock-energy and a grebo edge. A remarkable element in the tracks are the vocals of female singer Ripley. In the Kitbuilders-cosmos you will also find the Sparks in their Moroderphase, Chris and Cosey, Neu and Devo. But their music is not 80s retro stuff, they include a lot of futuristic and fresh elements in their songs. After a handful of 12 inch singles and compilation appearances on labels like Electrecord, World Electric, Vertical and Ersatz Audio, >Wake Up< was the debut full length from the duo. The US magazine XLR8R called it >...an excellent hybrid of the past and present<. Alongside American outfits like Adult. and Fischerspooner, Kitbuilders are at the forefront of the worldwide electro revolution. Equal parts Moroder and Liquid Sky, the duo of Benway and Ripley fluctuate between adrenaline-rush bpm 909 beats, fluttering sci-fi arpeggiations and tense, sinister moodiness.

The Jockey Slut wrote: "Like Adult. on crack, Kitbuilders attack with en-compassing bonkers electro pop, dark and hard electro Electro with guts, pop with personality, the Kitbuilders demand your attention". Among their releases were exclusive tracks on two 12" of the Ersatz Audio label (Detroit), the "In The Year 2525" 12" on Television Records, a split 12" on Art Of Perception with John Starlight aka Zombie Nation, a remix of the Lectronix track "Motorbike" feat. Man Parrish (Throb Rec.NY) and remixes for Sold Out ("I Don´t Want To Have Sex With You") Warren Suicide ("A Song For Warrens Lover") and Twila Too ("Fossile"). Their new album "You Trashed My Mind" features 15 trax of energy, love, weirdness and flow with varied influences and the typical Kitbuilders signature sound. The range goes from songs with classic electro beats ("Bodies") to trax with a certain 2step/dubstep- influence ("City Of The Damned", "Get You Boy") to deconstructed piano-house ("Disco Obsession") psycho-ballads ("Shoot You") and new wave-infected synthpop ("You Trashed My Mind"). The music instantly grabs your attention, and hold it with the expressive voice of singer Ripley and the melodic and harmonic deepness. The album will be released as double 12" / CD / Digital on Vertical Records / Day-Glo (distributed by KOMPAKT / PIAS / Groove Attack). Remixes by Ascii Disko, Andy Vaz, Bob Humid, Patrick Alavi, Bolz Bolz and others will follow. [vr03_info from ko]