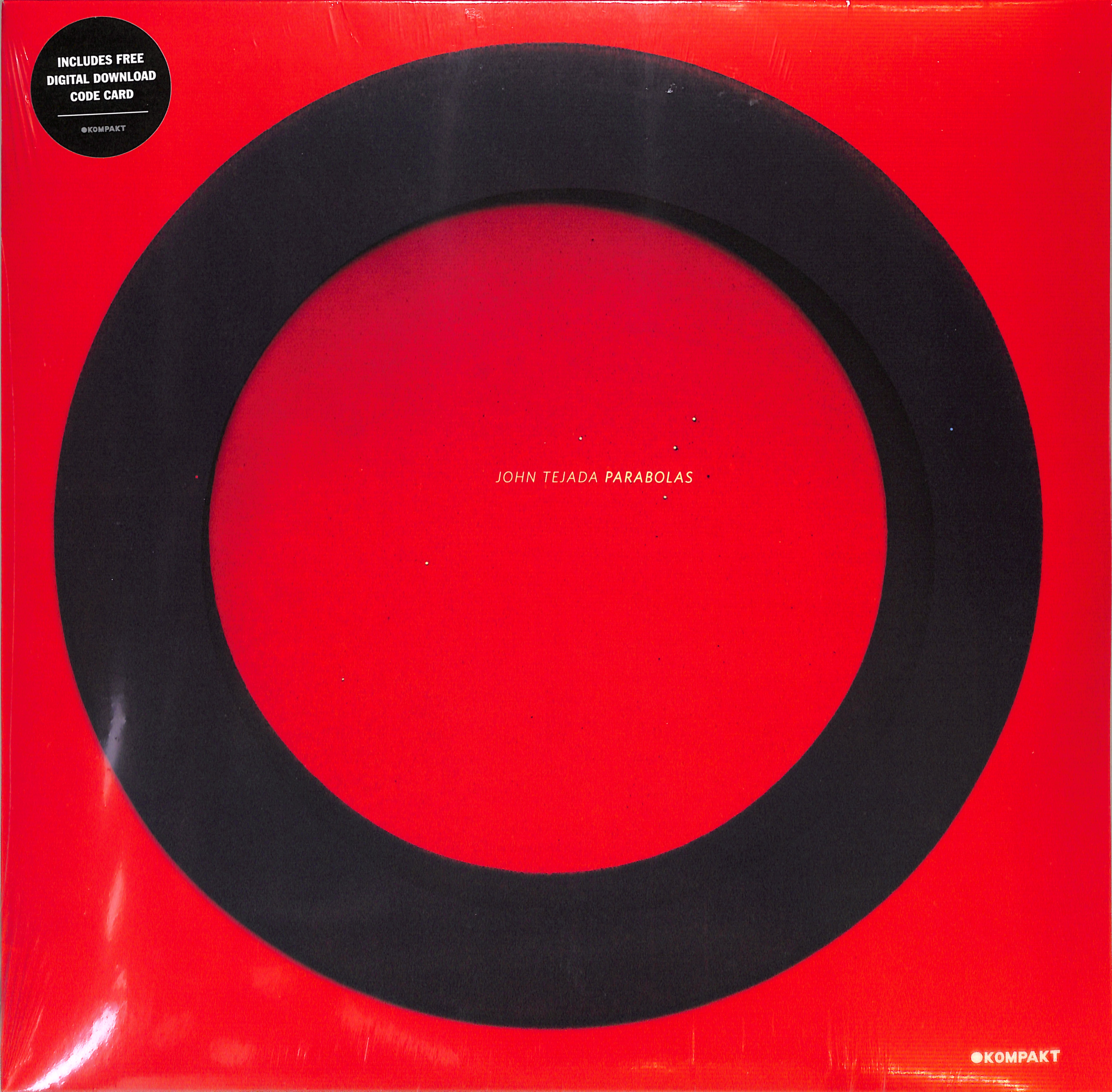 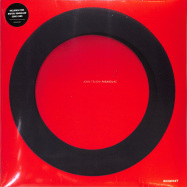 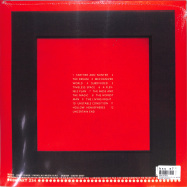 Expect the unexpected, they say, and it should come as a surprise to many as we warmly welcome to the Kompakt family one of Americas most celebrated producers in dance music, John Tejada! Born in Austria, he relocated to his current home of Los Angeles at the age of 8 and, following a brief career in hip-hop, found his home in electronic music. If you are even the slightest fan of the genre, you will be hard-pressed not to have heard his music over his decade+-long career. >Parabolas< is a true highlight in John Tejadas deep catalogue. Bold words indeed for a producer who is known for unexpected variation and tremendous musical imagination. Comes as double 12 inch LP including full release on CD.

Whether on his own Palette Recordings, Poker Flat, or Plug Research  plus a Fabric Mix CD under his belt, it's thanks to a steady stream of massive releases (think "Mono On Mono" and "Sweat On The Walls") that he remains a mainstay in the charts of Beatport and uncountable DJs. He is also half of the long-standing City Centre Offices act, I'm Not A Gun (together with Takeshi Nishimoto). "I wanted to experiment with some longer phrases again and to step away from the analog sequencers more and get back to using my hands to create the melodies. I also feel for the first time in quite a while I've made an album of songs for myself without worrying about the usual pressures."  John Tejada Kompakt presents his extraordinary new album "Parabolas". Resident Advisor called Tejada "one of the most notoriously meticulous producers around"  an unmistakable proof lies within these recordings. Genres collide and combine with an unraveling of blissful layers on "Parabolas". The opening track, "Farther & Fainter," offers a musicality today's techno and house often lack  an accomplishment that resonates throughout the album. Tracks such as "Subdivided" and "Unstable Condition" reflect the wondrousness of Aphex Twin's Polygon Window project, something that could only be reanimated and brought to 2011's standards by Tejada. [ko234_info from ko]