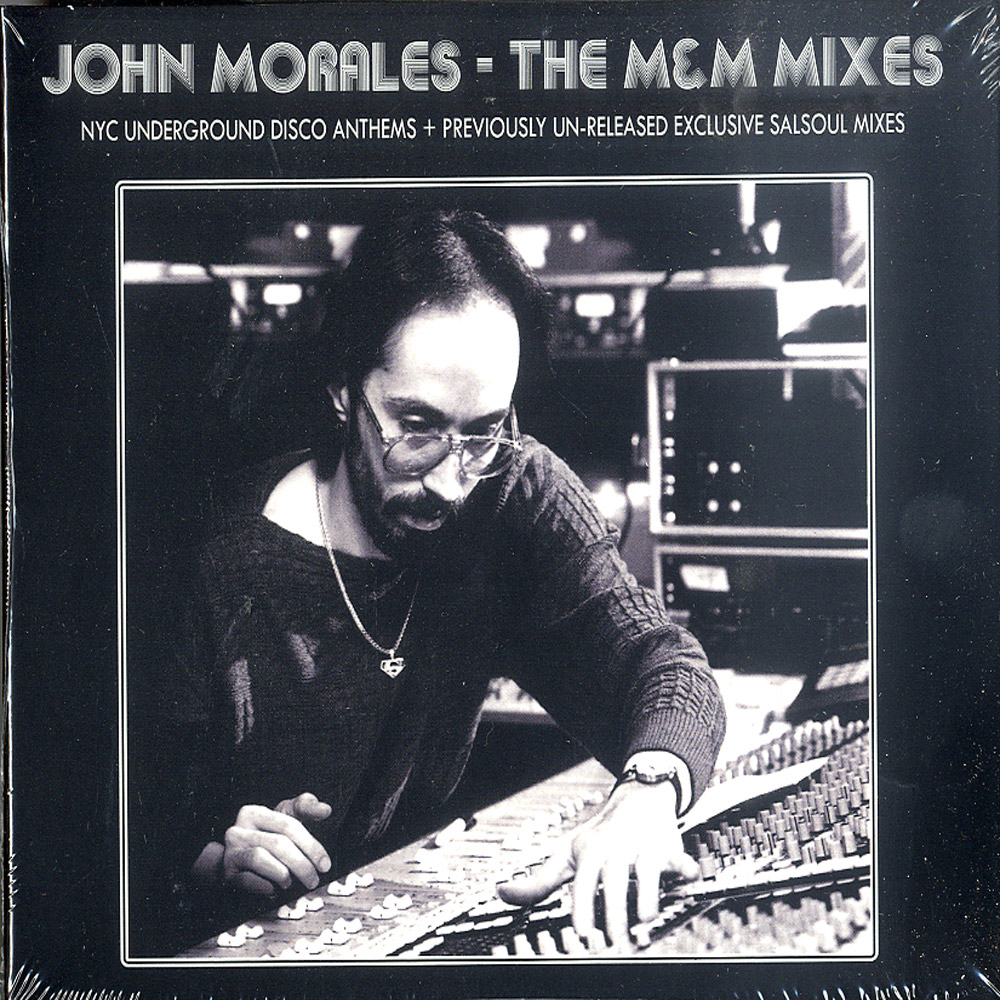 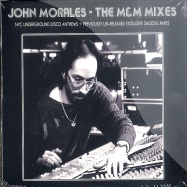 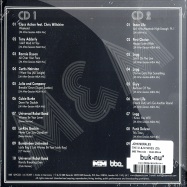 Repress , Morales was responsible for the club versions of some of the biggest records of the 80s. In addition he lent his talents to acts such as The Rolling Stones, Aretha Franklin, The Commodores and Rose Royce and 80s sensations like Debbie Gibson and Billy Ocean. All the remixes featured on this compilation are never before released versions of some of his most influential works with the most credible dance artists of the 80s.This is the first ever compilation of his works.

The original process of re-mixing records was intended to provide an alternative listening experience which had been optimized for people who went out to dance at Discos. John was one of the early pioneers who loved music, understood his craft and HAD RESPECT FOR THE CREATIVE WORK from which his mixes were derived Few can match John Morales contribution to the world of the enthusiast turned remixer come producer. No attempt had been made to summarise the pinnacle of Johns work. This release is a history lesson in dance music. He formed with the late Sergio Munzibai M+M productions whose output of over 650 mixes will be unmatched by many celebrity big name remixers of today. From the Rolling Stones to Gloria Estefan, The Temptations to Hall and Oates, Aretha Franklin to BBE  we have all been moulded by Johns everlasting influence. This superb double cd presents some of Johns finest works. 1 cd of classic boogie, cult favourites and unreleased demo mixes whilst cd 2 showcases for the first time previously unreleased mixes of gems from the legendary Salsoul catalogue from anthems like Aint Mountain High Enough to underground faves Funk Deluxe. This is the legacy of the M+M mixes. [wa text from ]