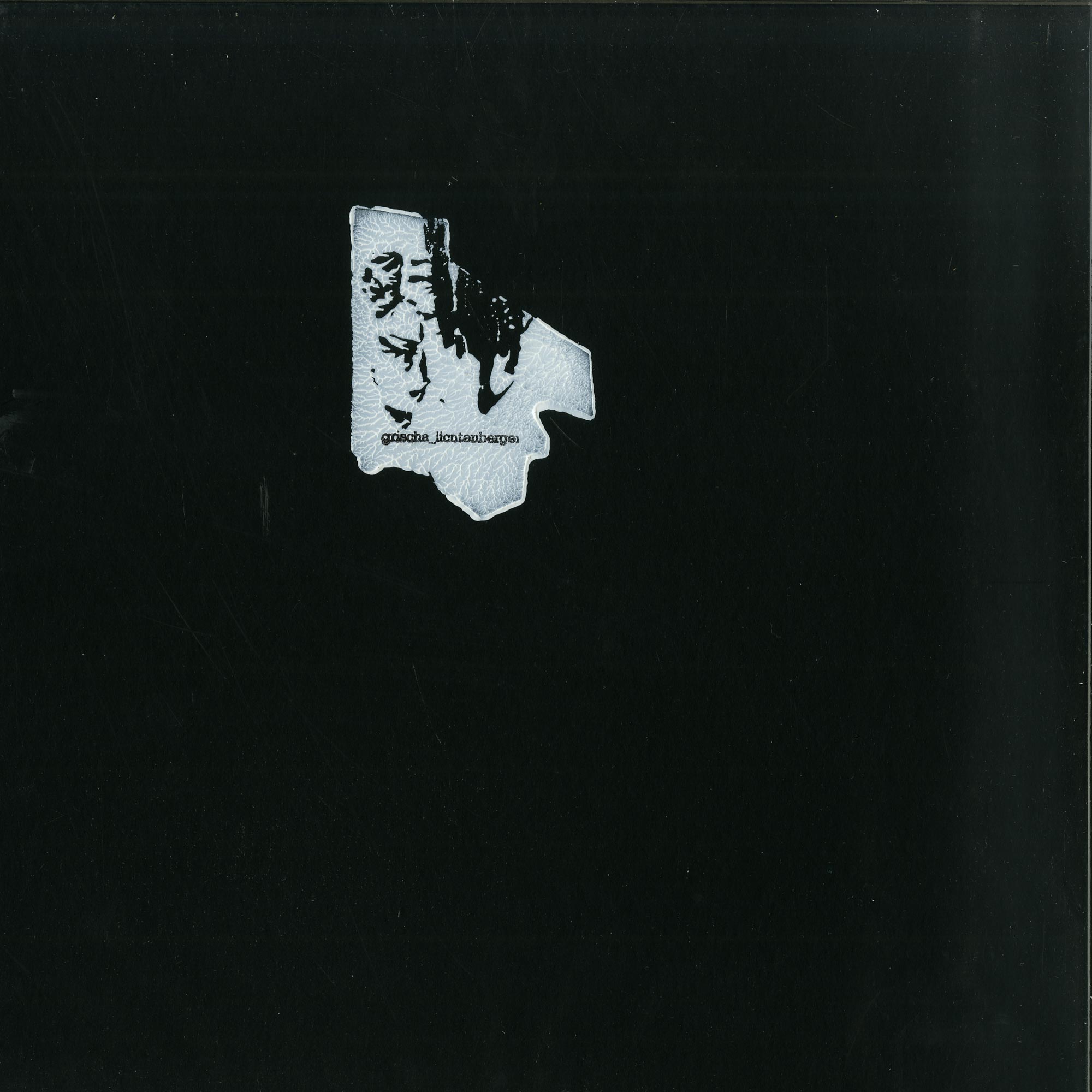 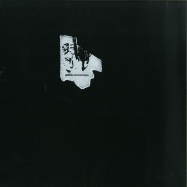 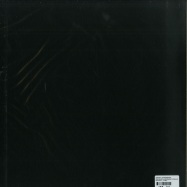 As a central point of reference of grischa lichtenbergers la demeure/il y a pé,,,ril en la demeure complex, raster-noton releases a limited edition of three 12inch vinyl EPs that are accompanied by a handmade, signed and individualized screen print. the three EPs were set up as an experiment. each of the records is guided by a word that could be described as a phantasmagoria, a delusion of the 20th century  like a metaphor that is concerned not only with its immediate meaning, but with an implication more emotional, more irrational, telling something about the mindset of the not so distant past.

these keywords already existed before the production on the tracks began and thus played the role of an indirect orientation or playground for association. nevertheless, the EPs are not conceptualized, but rather a collection of habits and strategies in relation to the titles.
common to all EPs of the triptych is the question of a connection between intimacy and the public sphere. aesthetically, the music presented on the EPs ranges from distressing and unaligned dancefloor-oriented tracks to tribal and politically charged drones to unsettling noise ballads. on »spielraum«, for example, hypnotizing music box melodies are combined with claustrophobic breakbeats. »allgegenwart«, on the other hand, presents mechanical rhythms and sawing pads, topped with high-pitched warning sounds. last but not least, the final EP »strahlung« features self-forgetful, gloomy and melancholy tracks backed by melodies that remind of a barrel organ turned upside down.
please note: this special edition is limited to 500 copies and was printed, stamped and signed by the artist himself. print and paint application variations are intended.
for more on the ideas behind the series in grischa lichtenbergers own words, see: http://www. grischa-lichtenberger.com/spielraum_allgegenwart_strahlung/ [txt from ]