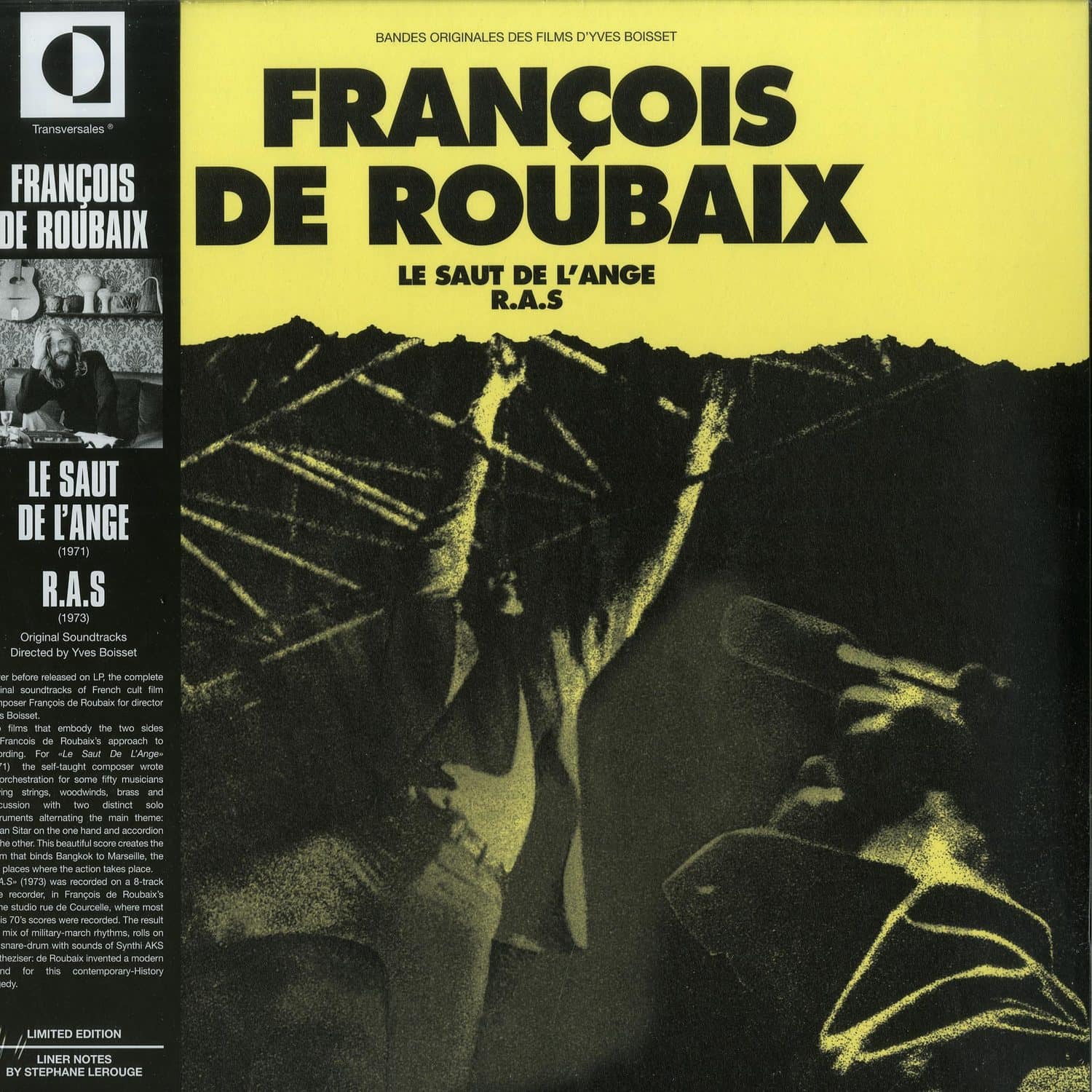 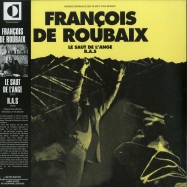 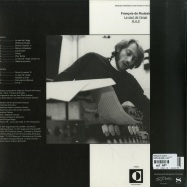 Never released before on LP, here comes the complete original soundtracks of French cult film composer François de Roubaix for director Yves Boisset. Two movies that embody the two sides of Francois de Roubaixs approach to recording. For Le Saut de LAnge (1971), the self-taught composer wrote an orchestration for some fifty musicians playing strings, woodwinds, brass and percussion with two distinct solo instruments alternating the main theme: Indian Sitar on the one hand and accordion on the other. R.A.S (1973) was recorded on a 8-track tape recorder, in François de Roubaixs home studio rue de Courcelle, where most of his 70s scores were recorded. The result is a mix of military-march rhythms, rolls on the snare-drum with sounds of Synthi AKS syntheziser: de Roubaix invented a modern sound for this contemporary-History tragedy.