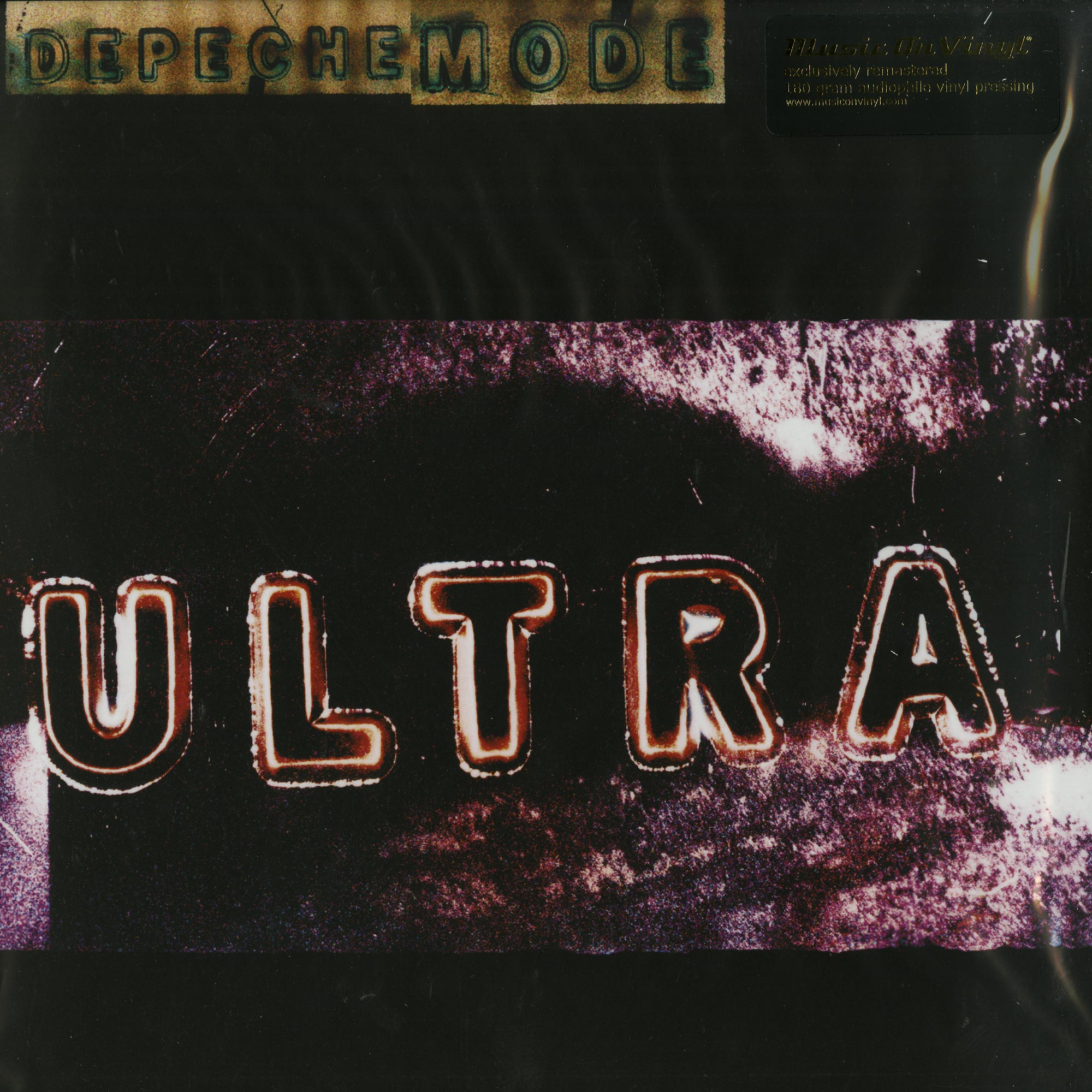 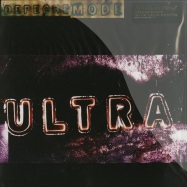 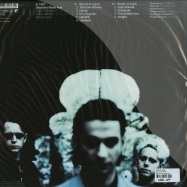 Released in 1997, Ultra proved that Depeche Mode were not ready to quit yet, with the departure of key member Alan Wilder fresh in peoples memory. By delivering a strong set of new songs, Martin Gore, David Gahan and Alan Fletcher proved that they were still relentlessly on top of their game. The album reached #5 on the Billboard 200, carried by strong singles like the album opener *Barrel Of A Gun*, *It s No Good* and *Home*. Having recovered from an almost fatal overdose, singer David Gahan took to his vocal duties like there is no tomorrow. In its darkest times, it almost looked as if the band would never be the same again or might have called its quits. Depeche Mode are built to last and Ultra is the ultimate evidence. Exclusively remastered, pressed on audiophile 180 gram vinyl and housed in gatefold sleeve.