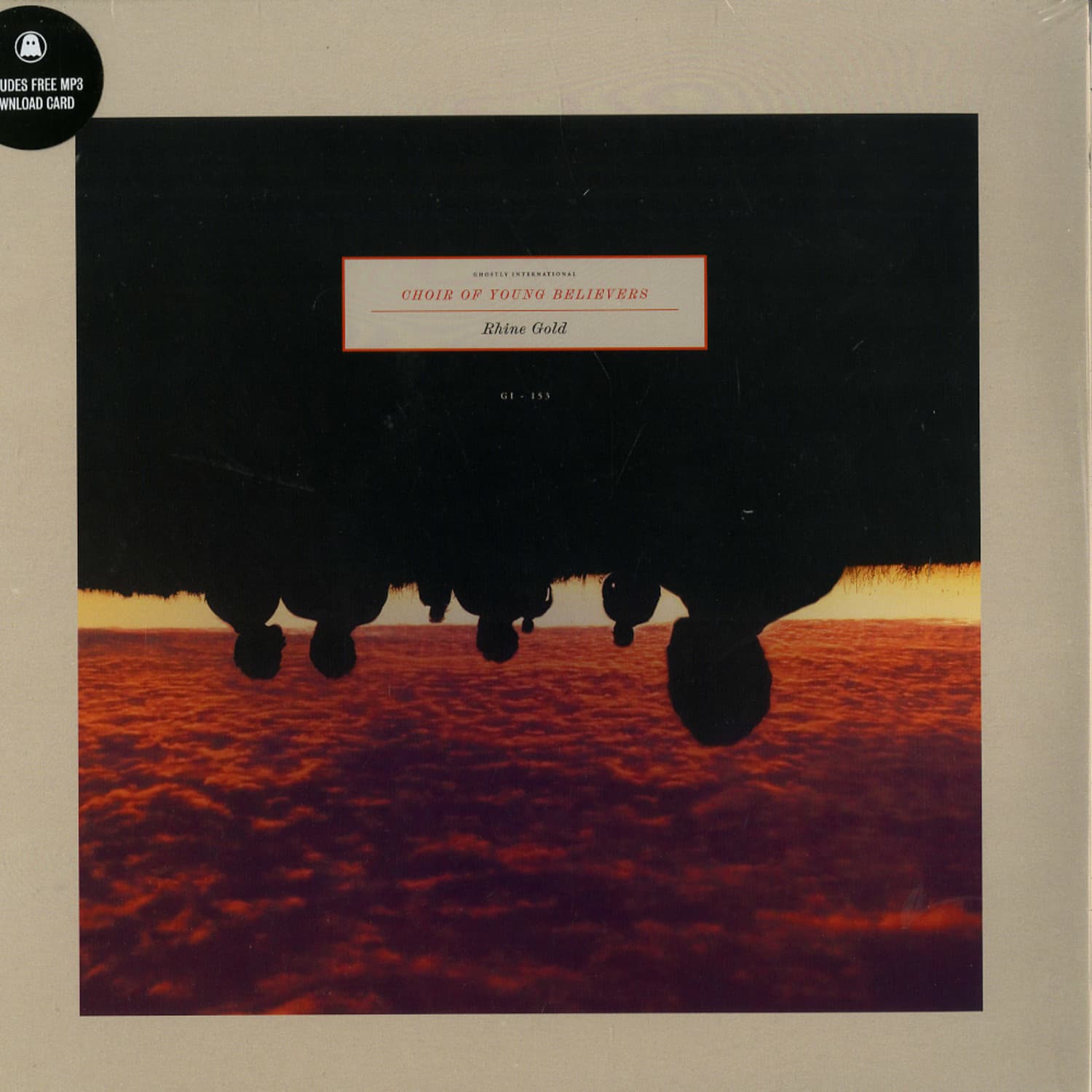 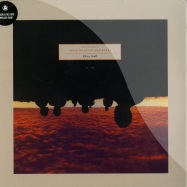 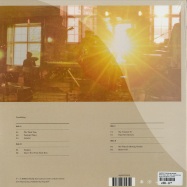 Choir of Young Believers, led by Jannis Noya Makrigiannis, garnered an imposing number of accolades in their Danish homeland for a debut full-length. That release, This Is for the White in Your Eyes, signaled the arrival of a powerful new talent, possessed of a fully formed vision, arch compositional ingenuity and a tenor to die for. While White in Your Eyes racked up overwhelmingly positive international press, it can practically be seen as a soft launch for Choir of Young Believers masterful Rhine Gold. Includes code for free digital download of the full album.

If Rhine Gold hews closely to the template of its predecessor, it expands on it in every way. Now a proper band, the collaborative dynamic has imbued their sound with more authority and daring, as Choir inhabits a wholly unique space where intimate folk, classic Krautrock, big-sky Americana, avant-garde composition and bombastic theatricality seamlessly serve the same master. Like Choirs music, Makrigiannis powerful voice unifies the ambitious scope of Rhine Gold by sounding at once dolorous and magisterial. The rich, enveloping production does wonders to corral such creative largess under a unified, sepia-toned song cycle.

Rhine Gold begins with the patient unfolding of The Third Time, which doesnt reveal its Orientalist flair until a third of the way in. Patricias Thirst follows with a brief, perfect pop moment, before Sedated weighs in with a 70s soundtrack feel and the scheme of subtly shifting backdrop of sounds, from playful piano and backwards passages to gentle rain. Paralyze offers cosmic, motorik exploration, with an acoustic interlude for good measure. Wistful ballad Have I Ever Truly Been Here is Rhine Golds devastating melodic, emotional center. Bass and cello provide the unlikely backdrop to the albums most outre hook on Paint New Horrors. A chamber orchestra and spectral female voices soak The Wind Is Blowing Needles in minor-key melancholia. The album culminates in Rhine Golds namesake track, deploying strings, piano and digital effects to summon mounting tension; a fitting conclusion to this complex and beautiful release. [info from label]