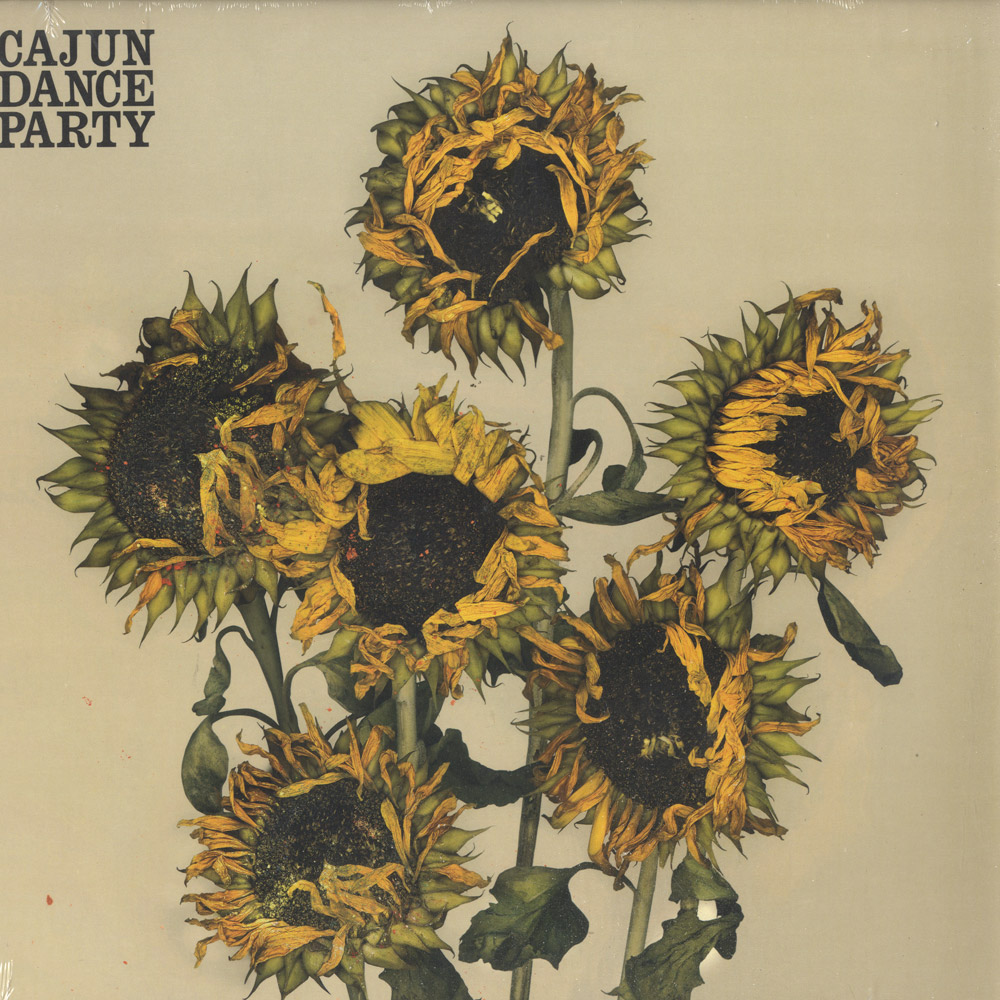 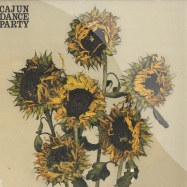 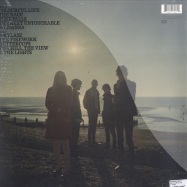 first of two cajun dance party albums to be released in 2008. what really matters though, is that the nine tracks and 39 minutes of the colourful life elevates the five piece out of the exciting but limiting confines of the new band explosion and into the stratosphere. the songs - guitarist robbie sterns music and arrangements propelling vocalist daniel blumburgs feel like fire lyrics and melodies - sound like the latest addition to a rich musical lineage that stretches back through arcade fire, radiohead, portishead and the smiths - all with an added hyperkinetic blast. cajun are as fresh as the buttercups on the loping, sunshine dissolved song of the same title. in fact, they re fresher. cajun have found their own unique way to turn their lives into songs you ll love forever. as with the music, so with the practicalities - theres no standard release album, tour album, take a break, do it all again grind here: the colourful life will be released and will just exist, sit there in the musical firmament without the distractions of touring or days filled back to back with promo. instead, they ll finish their a levels, keep rehearsing and head straight for the studio once schools out for good to record the second album, due out in the autumn, which already promises mind boggling musical joy.