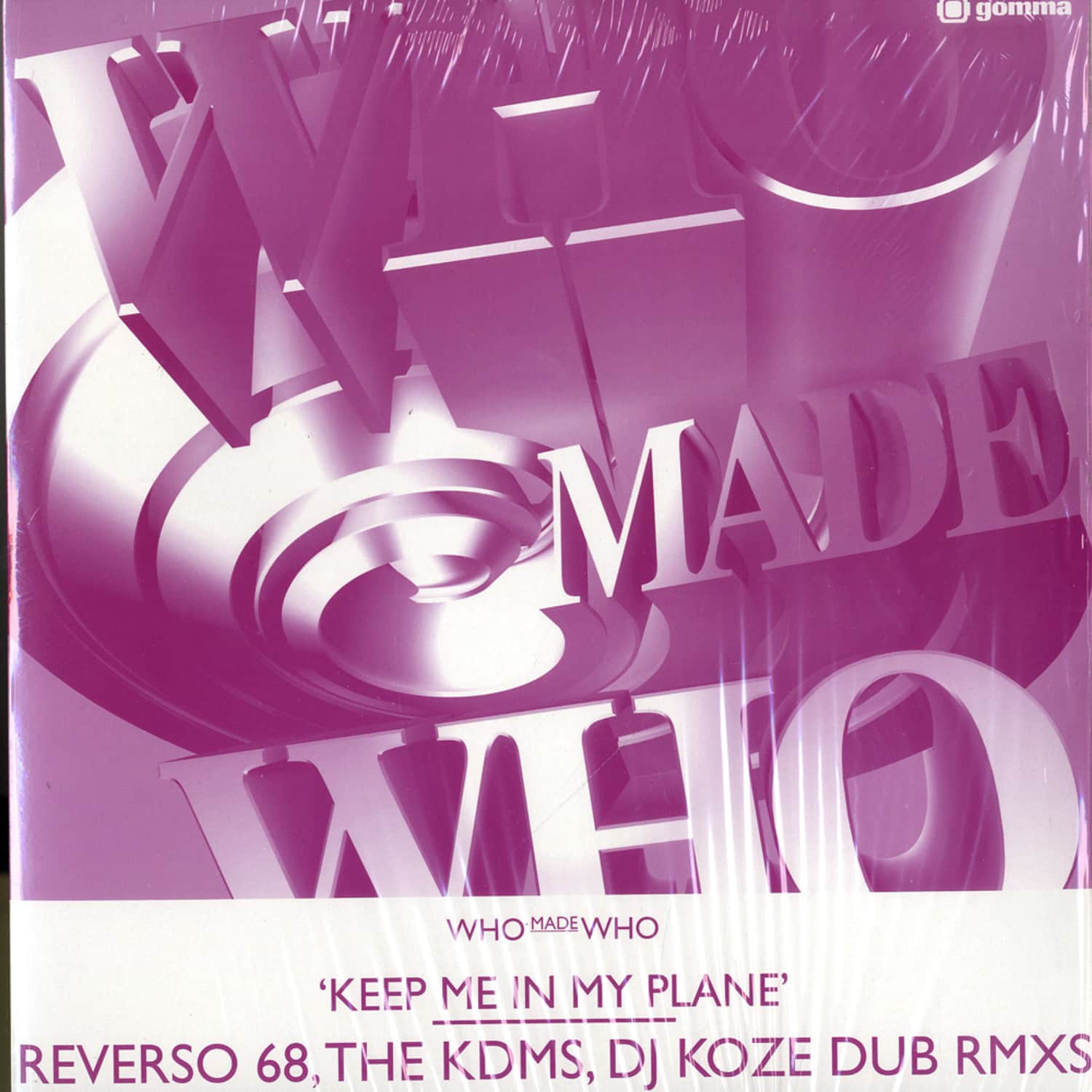 Keep Me In My Plane Part 2 (DJ KOZE REMIX) 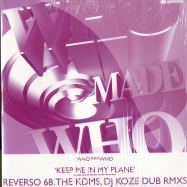 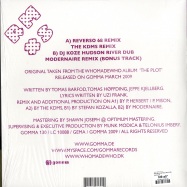 KEEP ME IN MY PLANE Part 2 is the second part of the succesful single including remixes by REVERSO 68, The KDMS (Kathy Diamond & Maximilian Skiba), DJ KOZEs Hudson River Dub and a stunning MODERNAIRE rework. A Must Have! The Danish DiscoRockers WhoMadeWho released their second album in March. And who would ever have thought this: Now, one month later, they are everywhere: you can see them on covers of music magazines in Germany, France and UK. Their concerts are sold out and the blogs freak out about the new singles and weird videos. After the first single THE PLOT now here comes the follow up KEEP ME IN MY PLANE divided in two parts!