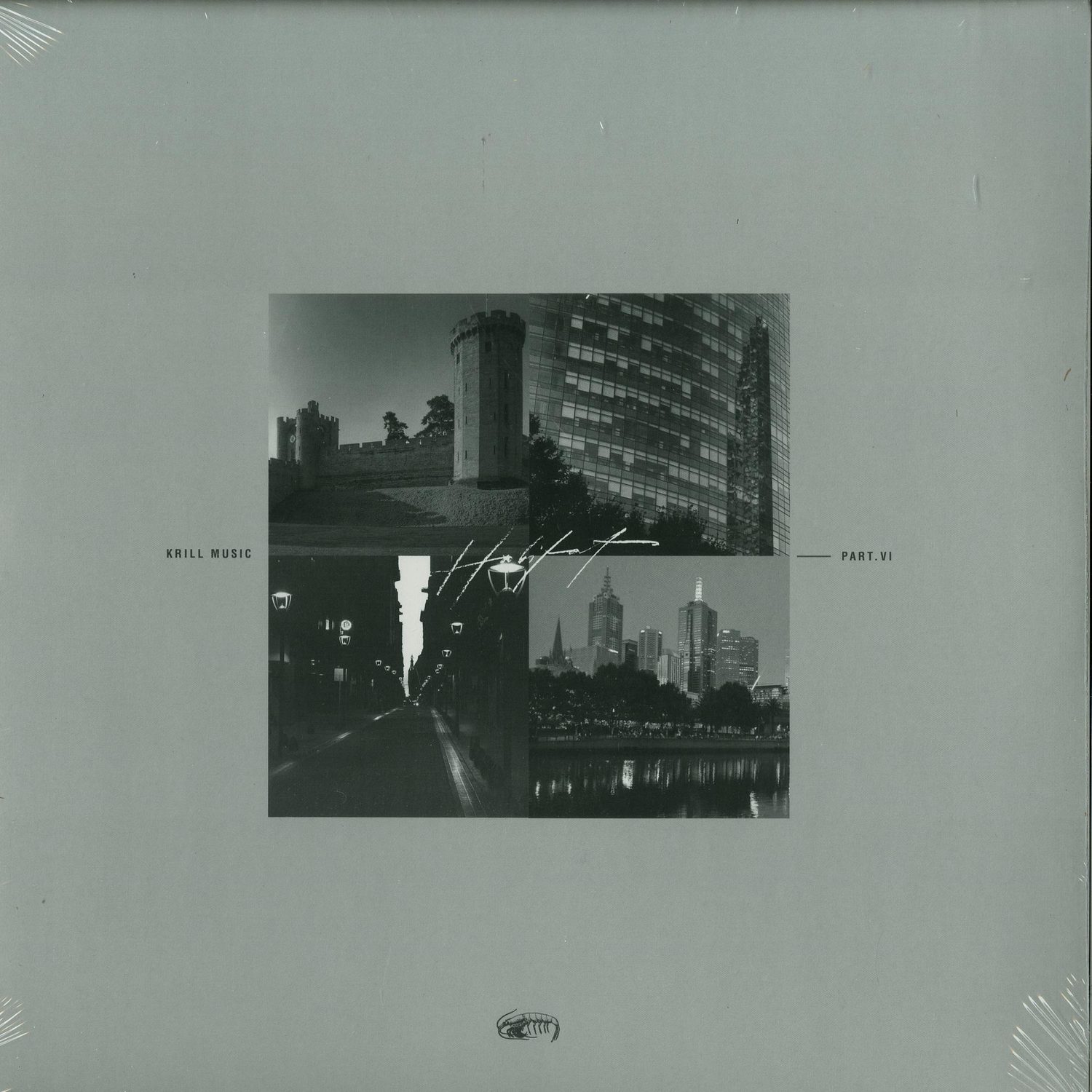 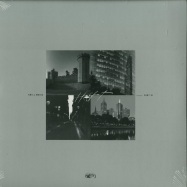 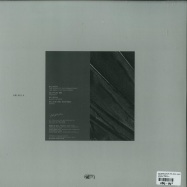 a1He/aT - The Roar Of The Greasepaint, The Smell Of The Crowd
a2Pulse One - Choices
b1Zedje - Black Horses
b2Auditory Response - Shake

2016 has been a very fruitful year for Krill Music. The Habitat series places focus on shedding light on budding new talents and seasoned veterans alike through solitary tracks. The year kicked off with an EP from those that fall into the latter category - those of whom need little introduction, in Stanislav Tolkachev, I/Y, +platfform and Stefan Vincent. Throughout the course of the year, we then saw the likes of Matrixxman, Ilario Alicante and Mental Resonance contribute to the now infamous concatenation.

Chris Finke aka He/aT makes his Krill debut, helming the A1. The Roar Of The Greasepaint, The Smell Of The Crowd is a slow trudge through a techno marshland invoking some hypnotic percussion with a lead synth that will put your cerebrum to work - and possibly question your sanity.

We last saw Pulse One make an appearance for Krill on the remix series back in 2015. The Argentinian gave us his rendition of Red Desert, originally by Szare on Krill. This time hes back with an original cut Choices. The term firepower is thrown around a lot, especially in the region of techno that Krill resides in, but there has never been more a more fitting description. Explosive, nuclear and vigorous bass line scattered with percussion much akin to shrapnel. Strictly for peak time damage.

On the flip, we have another native Argentinian in Zedje. His previous contributions on Sonntag Morgen and Subsist Records turned many heads. This time hes heading the B side with his acid laced, stomper Black Horses. The hearty kick drum led with the notorious 303 sound makes this one a serious secret weapon.

Finishing off the EP, we have another debutant Auditory Response. The Berliner opts for a subtle, classier route with a deep, minimal approach to the dance floor. The sexy vocals and warm bass line renders this cut one for when the starts sun comes back up.
[Releasenote from Label]