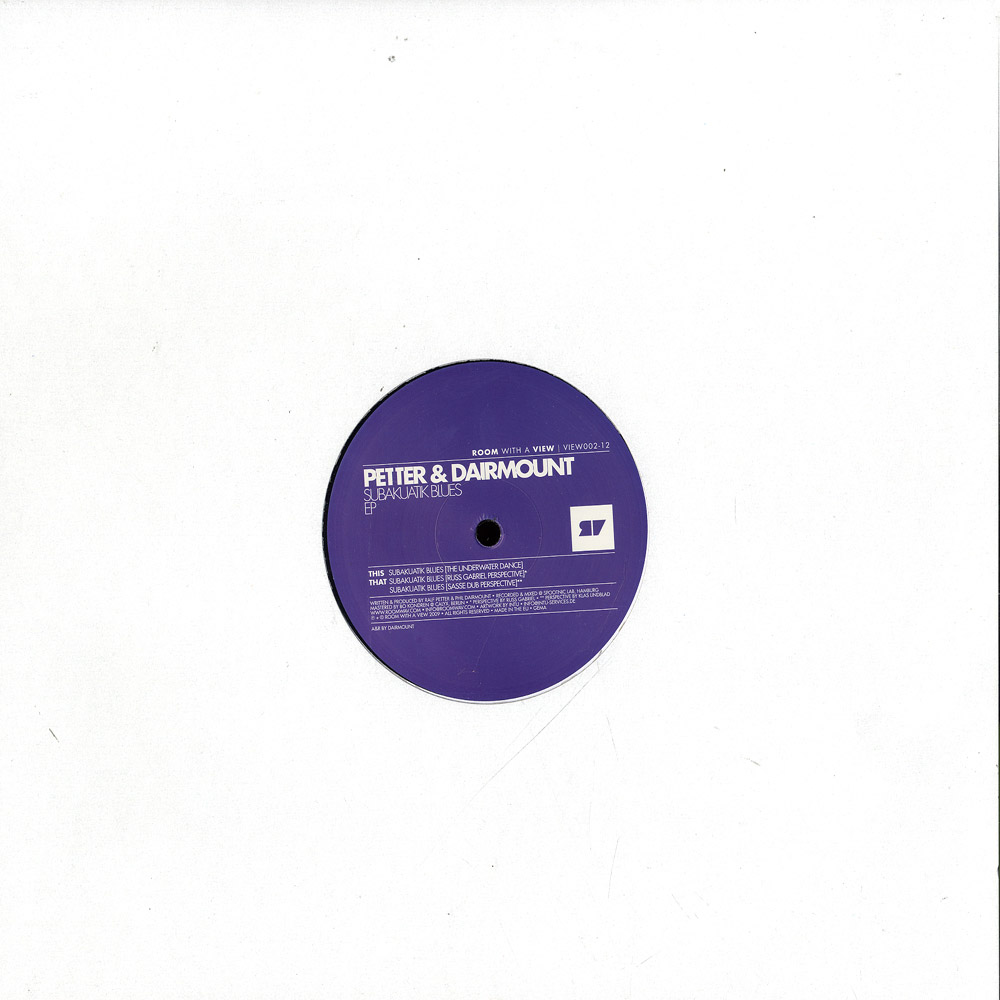 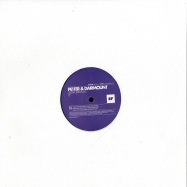 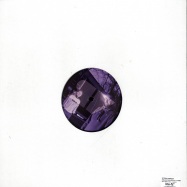 Our third release is introducing to you more intensely the musical personality of Dairmount, founder & A&R of our the label. Longtime independent music activist born in Belgium (formerly known as Philarmonix), Dairmount is a natural born freestyler who embraced anything soulful & groovy since the late 80s, playing & travelling the world for 15 years. Hamburg is the city where he settled down in the last 6 years and 2009 marks the accomplishment of his personal dream to found Room With A View, shelter of his musical fantasies. Friendship & challenge are two values that defi ne Phil pretty well so it is no surprise that musical collaborations & versatility tightly express his musical approach and personal ethic. After displaying Bass-Ment Tale, an old school house tribute produced with his partner in crime Marino Berardi, on the fi rst episode of the Perspectives serie, Dairmount is presenting Subakuatik Blues on his fi rst EP. Recorded in 2007 with his good friend Ralf Petter, an old cat of the Hamburg music scene, this track managed to capture the essence of these great studio sessions : Phils natural obsession to create hybrid club material & Ralfs amazing engineering skills matching perfectly to create this sub-aquatic dream that resulted in the track name. Lost in the world of analogue synths of Ralfs studio, they created a 9 minutes odyssey crossing the lines between Deep House, Disco futurism & Detroit infl uences topped by a surprising ravy breakdown. Phil approached naturally two of his longtime favorite producers to give their own perspectives of the timeless feel of the original : Russ Gabriel, who Phil has always admired for the depth of his output on Ferox, Planet E or his own Soul On Wax, has signed a beautiful version of the track. Extremely subtle & hypnotic, this remix is a true blessing & a great pride. Mood Musics honcho Sasse, old friend of Phil, retouched with lots of love & care the track that he went crazy for and even realised 2 vers