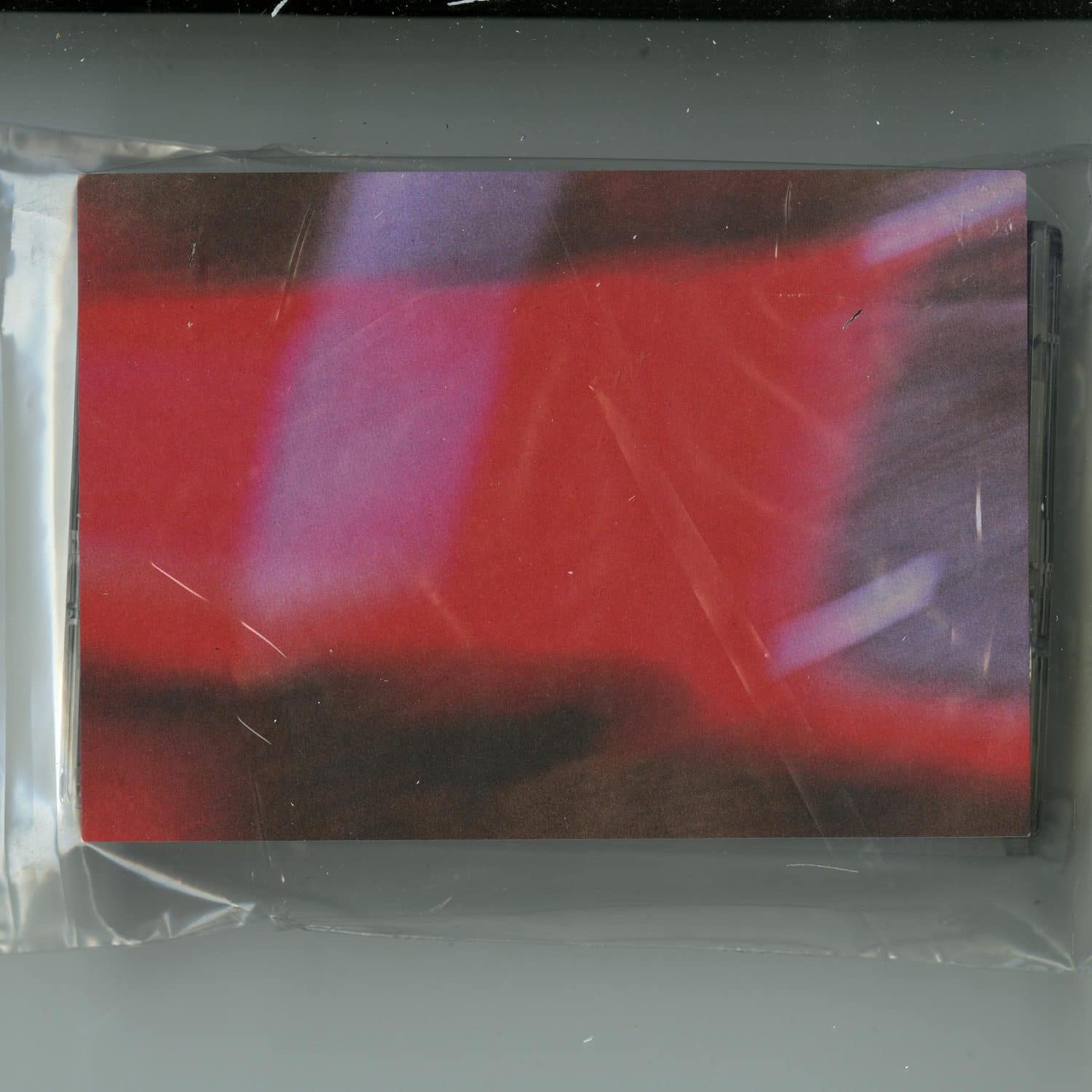 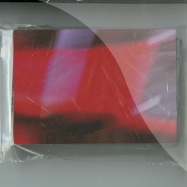 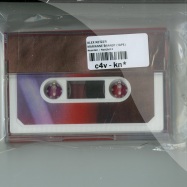 This is a tape! All good stories need a context. Named after the multitalented artist who used to operate at the Bauhaus in Dessau, »Marianne Brandt« is the omnidirectional long length debut of Alex Ketzer, the respected designer behind Noordens artworks as well as a talented musician on the rise. Ketzer recorded in a room at the Dessau structure for a few days, meticulously crafting a piece that sounds like a conversation between history and future, audio and visual, bridging the gap over a century of creation in one of the epicentres of the highest form of artistic production in Europe. And now inviting electronic music to its table.

With its tentacular approach on electronic music as a whole, the album consistently alternates perspectives, shifting scopes and angles in a riveting concert of layers and subtle chords, gently chiming then sinking deep into melancholia, and once again elevating up to higher spheres with fascinating ease, like on »T.M.C.R.« where Burialesque vocals take the lead before dissipating and leaving room for the 4x4 groove to take off. But take the intertwined bassline of »19061«, the fractional vocal pulse that awakes like a postrave- y anthemic cry, its piano-laden melody suddenly liquefying into synthetic echoes. This is most certainly one of the highlights of the album. While the superb »Whatchalookin«, despite its provocative title, delivers another major example of Ketzers delicately held back sound design. A modular ensemble that keeps the matter alive, shaking presuppositions and rhytmic rules over the course of the ten tracks, melting together a spontaneous sense of creation with a highly sophisticated groove science. Breaking down the rhythm, from an uplifting form of straight 4x4 techno to soft and dreamy extents a la KLF and Border Communitys sound, »Marianne Brandt« also shares some DNA with Apparat in terms of sound architecture and melody-making. As if it werent enough, the flipside offers its lot of remixes by the Noordens family. While Scherbe delivers a smooth jazzy loop that pushes the omnipresent vocals of »Burnin Church« in the background, Bools Limbo opt for a DNB-inflected variation. For his part, Thome Thomp offers a dissonant take on »Bells«, putting the main melody ashore to concentrate on the dark corners of the original beat, while Space Afrikas rework of »19061« unveils a shuffling and velveteen alteration of the original, the kind of perfect track for an afters delight. Possessed, »Marianne Brandt« is as multi-faceted as it keeps re-inventing itself track after track, looking well ahead without forgetting to pay allegiance to its predecessors and influences. By turns incredibly smooth, sometimes lysergic, some others leaning towards a rather steely atmosphere, the album bewitches with its propensity to draw new lines on the horizon while making perpetual motion and constant research its only rules and definite aims. [Releasenote from Label]