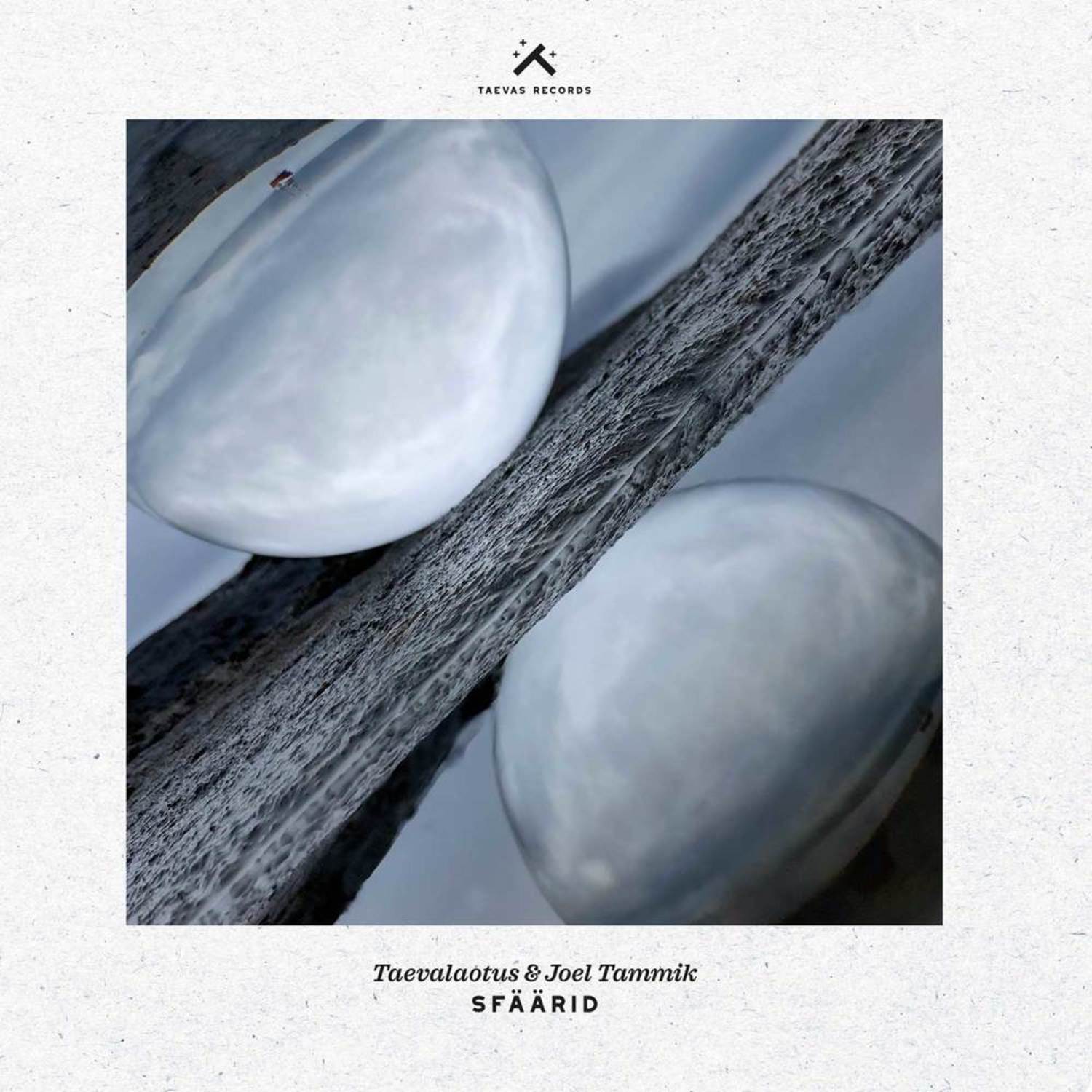 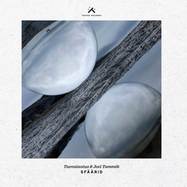 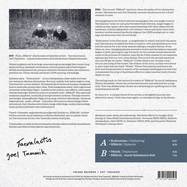 Taevalaotus & Joel Tammik - both artists featured on this release have been making music since the early 2000s. They have for long entered the endless realm of analog synthesizers and embraced hardware focused creation. The source material for this collaboration was recorded on a single weekend and meticulously arranged into this four-track EP during a year that followed. Whether complex chord textures, deep analog bass or soaring pads - it is all fused into the tracks with minimalism at its core, allowing you to take some time off and drift deep into the world of the IDM and Electronica. Lastly, a dub interpretation of the title-track >Sfäärid< by Aural Imbalance shifts down a gear and allows your mind to move even deeper into almost a hypnotic state, perfectly rounding out the material captured on this EP.