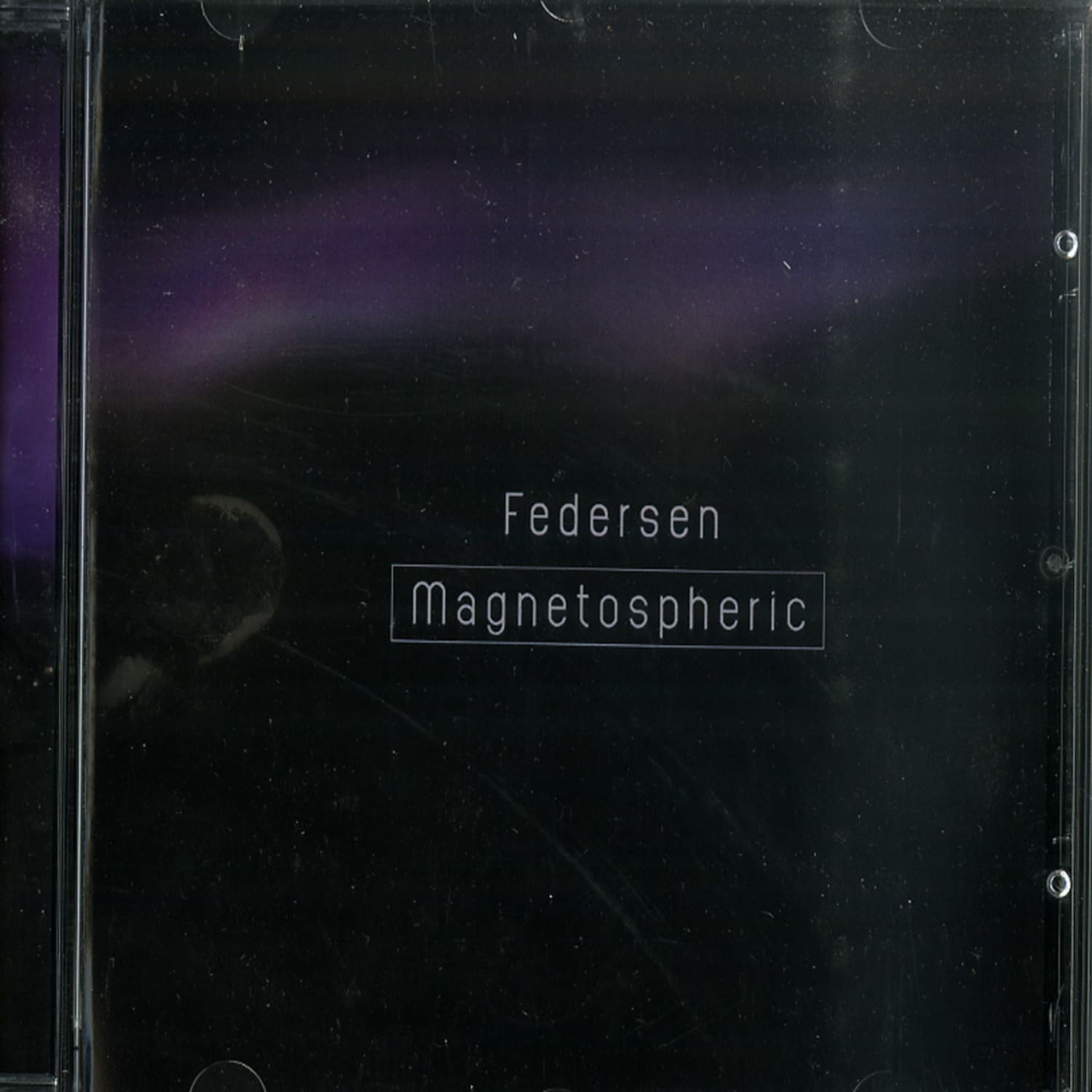 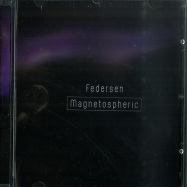 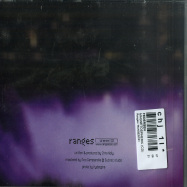 The well-respected Hydergine run Ranges label adds a talented phenom to its roster. San Francisco dub techno artist Federsen, has been making waves in the scene for over a decade now. With releases on Greyscale, Silent Season, ZeECc, and even back on Thinner in 2009 among others, Federsen continues to find himself on labels that can properly advocate his sound. Highly influenced by the dub style recording craftsmanship and in an ultra-competitive genre, we at Ranges feel that this is one to be heard that evolves the genre even further.>Magnetosphere< focuses are wide-ranging on this release. From traditional inspired rhythms like in >Relic< and the dub chord roots of >Anyplace<, to the spatialness of >Euradyce< & >Vco<. The seriousness picks up a notch for the techier heads in the wicked sounds of >Siricco<. We feel one of the key appeals to Federsens sound on this full length is the ability for sounds to evolve organically while others dip, swell and flourish giving the tracks a great live allure. The combination of those strategies make the experience come alive for listeners. The deepness is on full display in epic tracks like the immersive >Magnetic< & >L infinito<. There is certainly enough for the deep house fans in this output as well. >Forms< & >Cerulean< give off house elements while still firmly places itself in the dub techno sphere. We are sure you will love this release and we are very proud to bring it to you! Federsen is in top form here on this long player. Check it out! Written and produced by Chris Kelly Mastering: Subosc Studio Writeup: Tim Humphrey