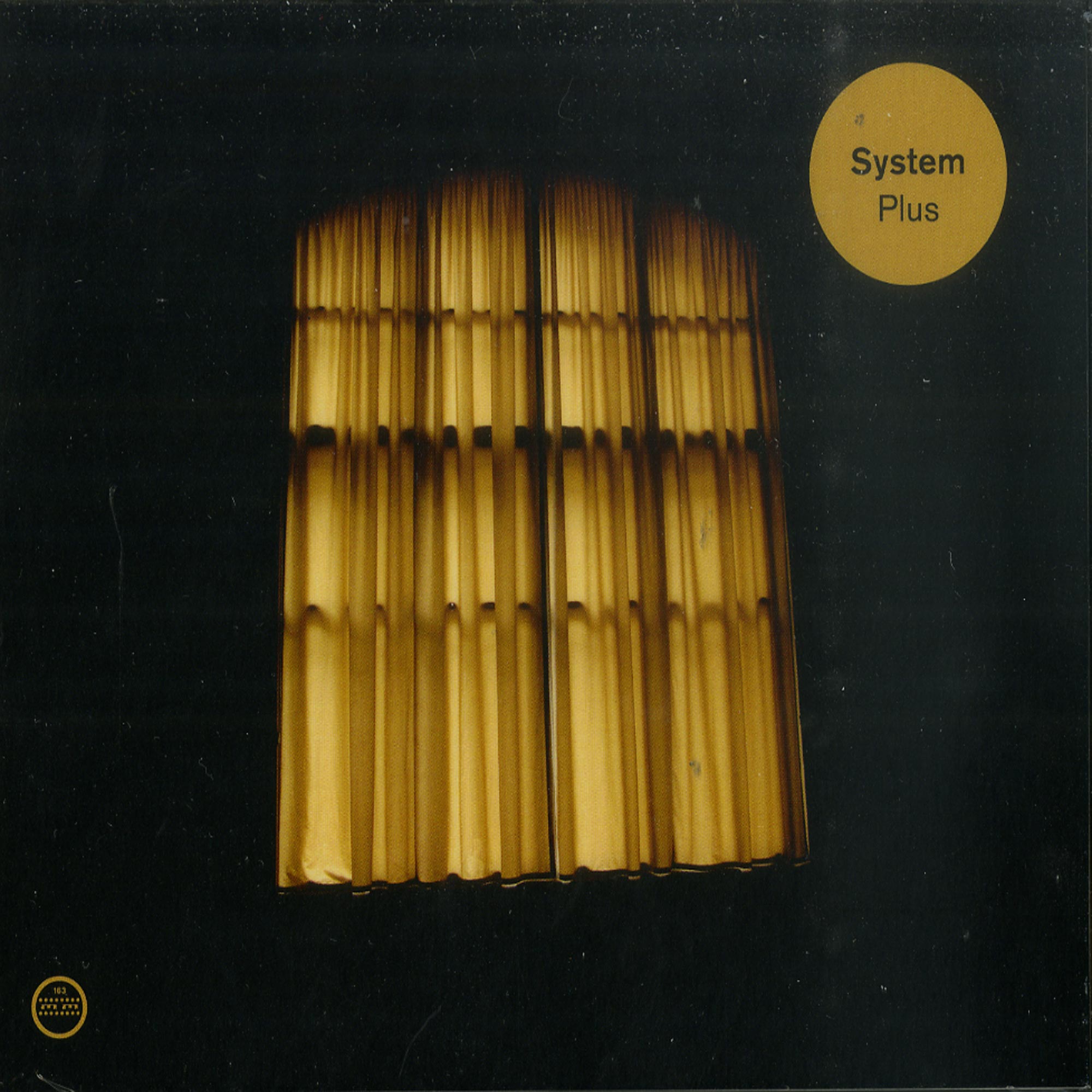 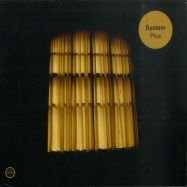 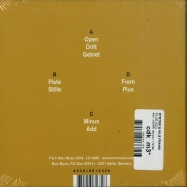 The new album from Danish electronic trio System is a special kind of collaborative effort with piano magician Nils Frahm. His purpose-built improvisations on synth, organ and piano served as source material for the members of System (Thomas Knak, Anders Remmer & Jesper Skaaning), who merged his warm acoustic tones with their minimalist digitalism and set out to translate their distinctive clicks n cuts electronics into vivid soundscapes. Over two years in the making, the resulting nine tracks are as sonically intriguing as they are touching. Ranging from the mellow bliss of the title track to echoes of 90s and 2000s electronica and ambient sequences frequented by mesmerizing movements and sounds. The blending of piano and digital tones and noises into emotive pieces might instantly recall the work of Alva Noto and Ryuichi Sakamoto, though System and Frahm come to quite different results.

Thomas Knak met Nils Frahm at one of his concerts in Copenhagen. They stayed in touch, exchanging thoughts and ideas. Two years later, Anders Remmer was also introduced to Nils. From then serious ideas for a collaboration formed. As Nils was a fan of Systems self-titled debut album (released in 2002 via Poles Scape label) their talks centred around Dub and minimalism, elements that constitute most of Systems music as well as their side and solo projects. This in mind, System began producing sketches and brought them to Nils´ Durton Studio in Berlin in December 2015, where they recorded ten hours of him playing keys and effects to their drafts. Back in Copenhagen, they decided to change direction.  As Nils had told us about his fascination with our debut album, we tried to rediscover this minimal clicks n cuts era. But hearing Nils playing to our rhythmic beds, we felt the need to scrap those beats and instead head in a more cinematic direction.

So they started building new pieces from the Durton recordings, maintaining some of the minimal and static quality while new layers of synth sounds and noises created a richer and more organic quality compared to older System albums. The solo projects of Thomas (Opiate), Anders (Dub Tractor) and Jesper (Acustic) always relied on steady beats or rhythmic material, so the productions of Plus with their focus on acoustic and melodic elements, ambient layers and cinematic moods, sees them pushing forward into new areas.

This way, the trio avoided copying what they had already done years ago, when they built a reputation as Denmarks prime originators within electronic music in the 90s and 2000s. Plus is a triumphant example of collaborative experimentation and may be the dawn of a new era for System:  For us it was really satisfying to focus more on actual sound rather than rhythmic aspects. There is a lot of potential in this field, so it would only be natural for us to pursue this, maybe as a series of collaborations with other people whos music we admire. [info from label]